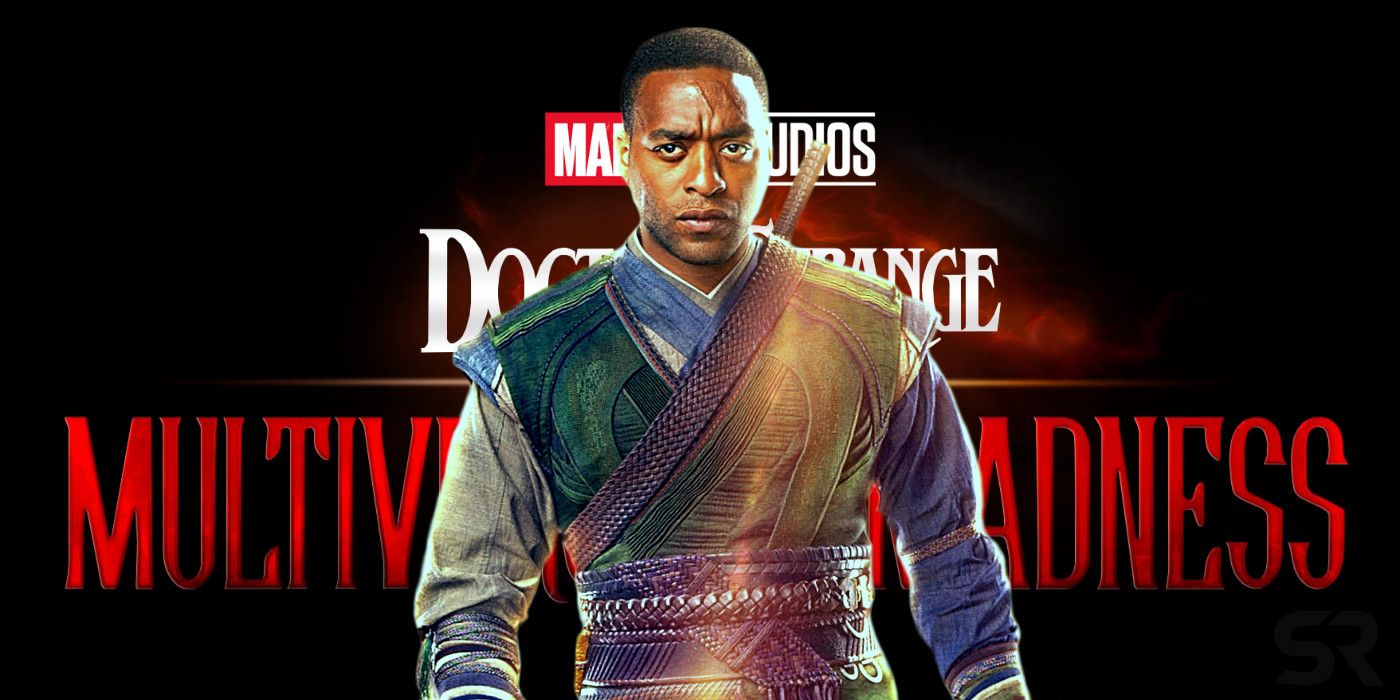 One more epic adventurous Marvel film is on our way. Today in our talk we have, the sequel to the blockbuster hit, Doctor Strange. What does the second part hold for us? Who will become the part of the cast for Doctor Strange 2? Is Chitewel Ejiofor returning as Karl Mordo? Well, hold on right there, it’s too many questions at one go, but guess what! We might have answers to all your questions! Stay tuned with us to know all about it, just right here! 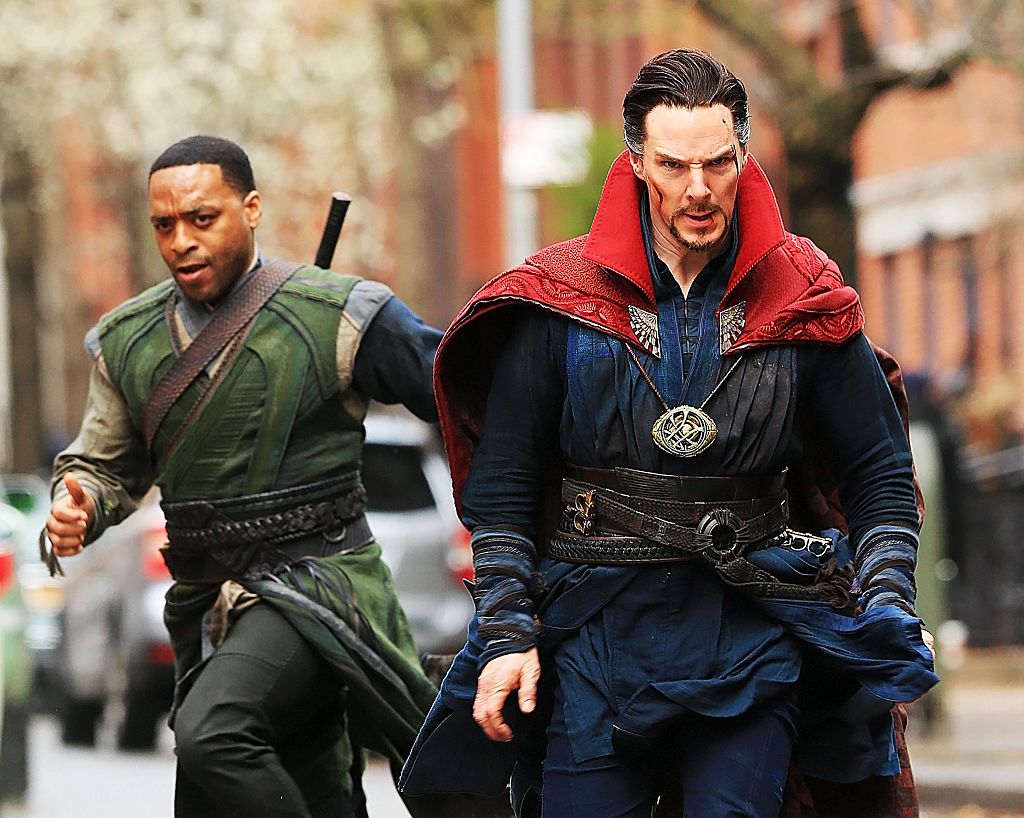 Will We See Chiwetel Ejiofor In Doctor Strange 2?

In an exclusive interview, Ejiofor announced that he is busy shooting the UK for his upcoming Marvel project. Fans are highly excited to see the star back on the screen. Are you also excited to explore more of Karl Mordo in the upcoming Marvel movie, Doctor Strange 2? 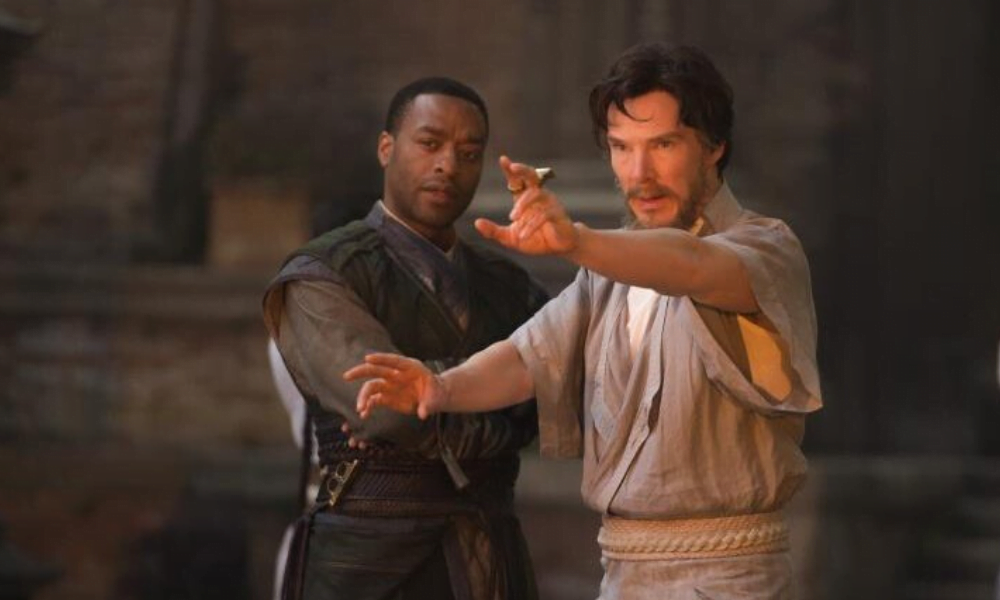 Doctor Strange In The Multiverse Of Madness Confirmed Cast So Far

Even before it got announced, we had anticipated that we might see Karl Mordo in Doctor Strange 2. After all, we did get a glimpse of him somewhere in the first part of the Doctor Strange movie. I’m sure you must be trying to remember, where have you seen Karl Mordo in Doctor Strange film! Well, you don’t have to stress yourself, as we are here to help you out on that! During the end-credits scene for the first part of the movie, Doctor Strange, we saw a glimpse where Mordo was attacking Jonathan Pangborn. Not only that but looks like he has also stolen Pangborn’s powerful and mystical energy! We are definitely going to see more than one villain in the upcoming Marvel feature film. 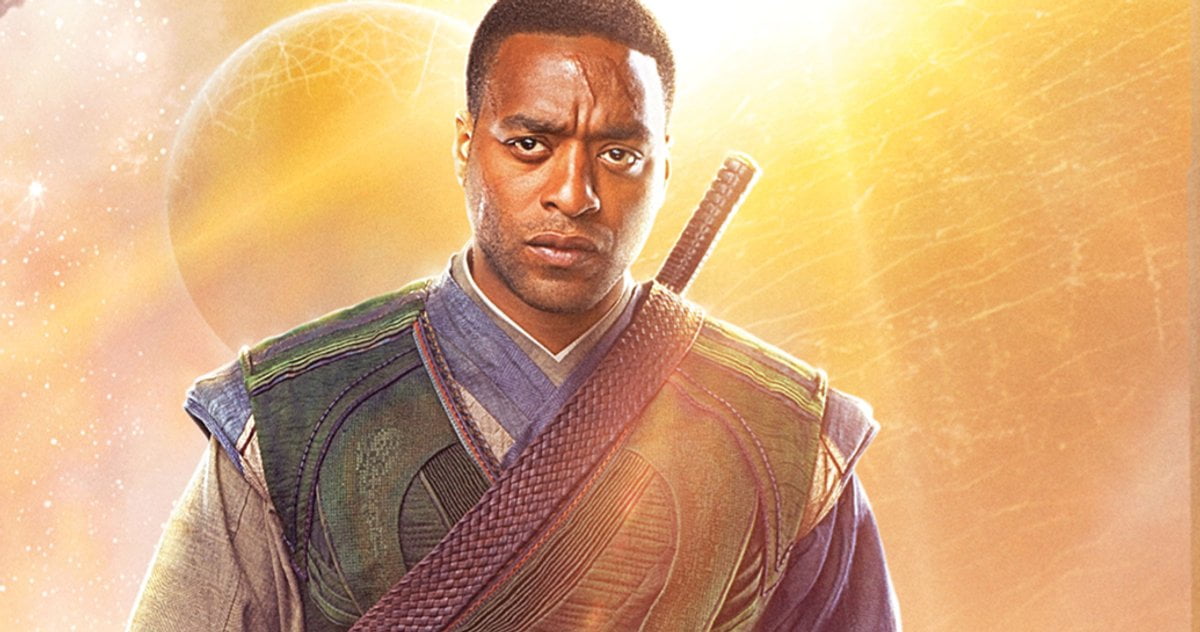 When Will Doctor Strange 2 Release?

Currently, the film is in its filming process. The shooting for the superhit tale is almost over now.n The film is all set and scheduled to be in your nearby theaters, by next year. We are expecting the film released on March 25, 2022. Well, before you watch Doctor Strange 2, you need to see the first part of Doctor Strange tale! We recommend you to watch the film if you still haven’t! You can find the Marvel blockbuster hit movie, Doctor Strange exclusively just on Netflix. For further more updates and news on the latest Marvel feature films and series, stay connected with us right here!