The son of Odin, Thor has traveled a long distance since the original movie, directed by Kenneth Branagh back in 2011. As far as we remember, Thor received banishment from the earth in that movie. One of the members who are responsible for founding The Avengers team, God of thunder, Thor was again reincarnated from a comedic point of view in the third installment of the Thor movie franchise, Thor: Ragnarok. A film that has remained as an example in the Marvel Cinematic Universe.

That’s exactly why we’ve been expecting to follow up the fourth installment of the franchise, Thor: Love and Thunder, since its announcement at the Comic-Con in San Diego back in 2019.

Our favorite actor Chris Hemsworth is gonna wield his hammer as the God of thunder in Norse mythology for the eighth time on the big screens. Aside from the fact that the director of the third installment of the Thor franchise, Taika Waititi is gonna be back to carry out his work, once again, the great news is that Natalie Portman will be back as Dr. Jane Foster in the fourth part of the solo movie of Thor. Nonetheless, this time Jane will receive some similar powers for herself becoming the Mighty Thor. The movie was originally scheduled for a release on 5th November of 2021. But as we could see in MCU, that most of the theatrical releases were delayed due to the pandemic situation, this movie was not an exception. As for now, the release of the fourth installment of the Thor franchise, Thor: Love and Thunder is set on 8th July 2022. According to Chris Hemsworth’s official Instagram handle, the filming for the movie has ended a few months back in June of 2021 in Australia and the director Taika Waititi is gonna head to the consecutively lengthy process of post-production now.

Now… as for the casting part, there is a little confusion that makes the fanbois of MCU feel uneasy. As we remember in the last part of the franchise, Thor: Ragnarok, the father of Thor and Loki, Odin passed away in that movie. But still, after the incident, Thor could see his father in his vision, guiding him and talking to him. Now the question is will there be more similar visions in the upcoming installment? If that’s the case, will Anthony Hopkins be back in the team to reprise his role? Or will somebody else will replace him? Aside from this confusion, other members of the team will be as follows: 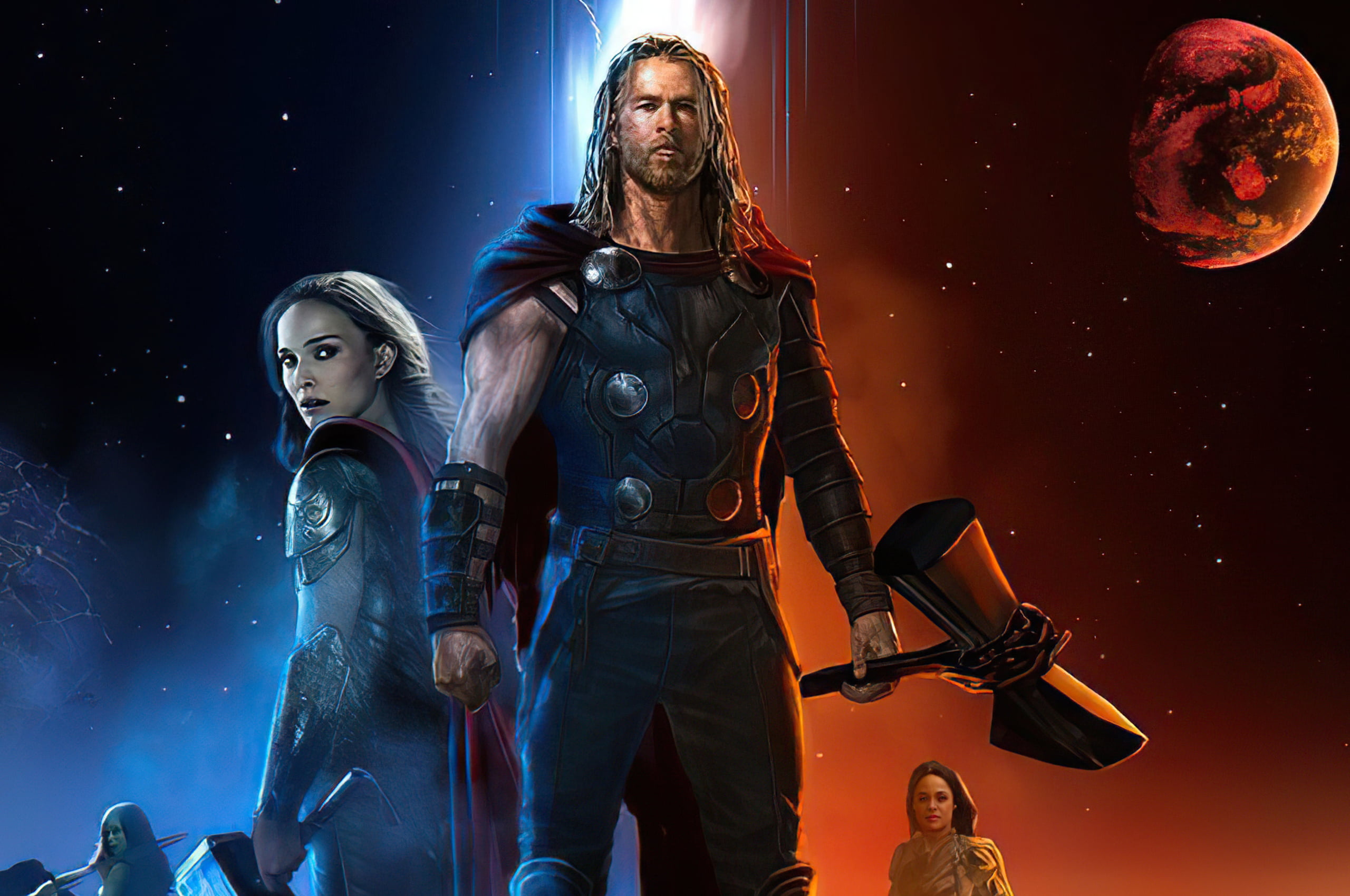