Another marvelous Disney+ series is just around the corner. Hold your breath tight, as we present to you, Ms Marvel! She is all set and ready to help Captain Marvel. The new Marvel series is just a few months away from us. The upcoming Marvel series introduces us to Kamala Khan. Recently, we have received a brand new trailer for the Disney+ series. Looks like they have modified her superpowers! The new trailer is currently streaming online. Stay tuned with us, to know all about it just right here. 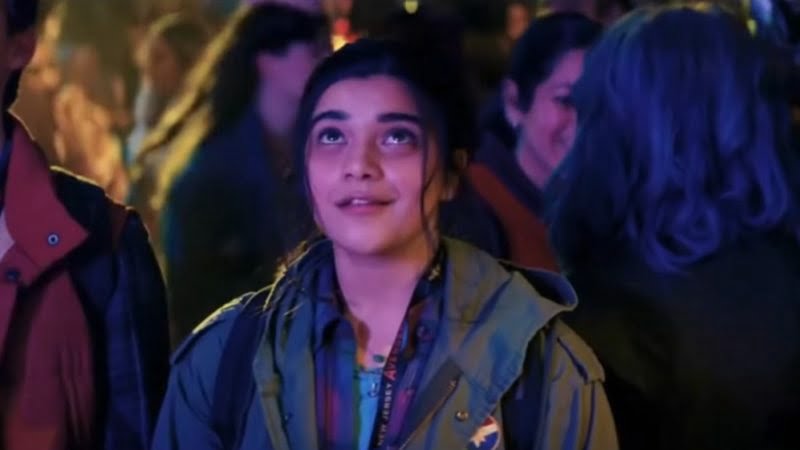 When Is The Most Anticipated Disney+ Series Releasing?

We are highly excited about another superwoman movie! The stage is set for the new Avenger. Yes, you heard it right, we are talking about Kamala Khan, who is soon going to be renowned as Ms Marvel. The Avenger army is getting bigger and better day by day. Disney+ presents to you another epic Marvel series. As per our inner sources, the series is scheduled for 8th June 2022. Get your Disney+ subscription now, as you surely don’t want to miss it.

What Is The Probable Plot Of The Series?

The new trailer shows us a new form of Kamala Khan. They have changed her superpowers. Fans are going crazy over the new Ms Marvel trailer. Looks like Kamala Khan is ready with her crystalline purple energy. If you take a closer look at the comic book, the character is supposed to have a stretching power. But this power has been chucked out of the movie. In the comic book, Kamala gained her superpowers from Terrigen Mists and Inhuman genes. But the plot has been modified in the series. 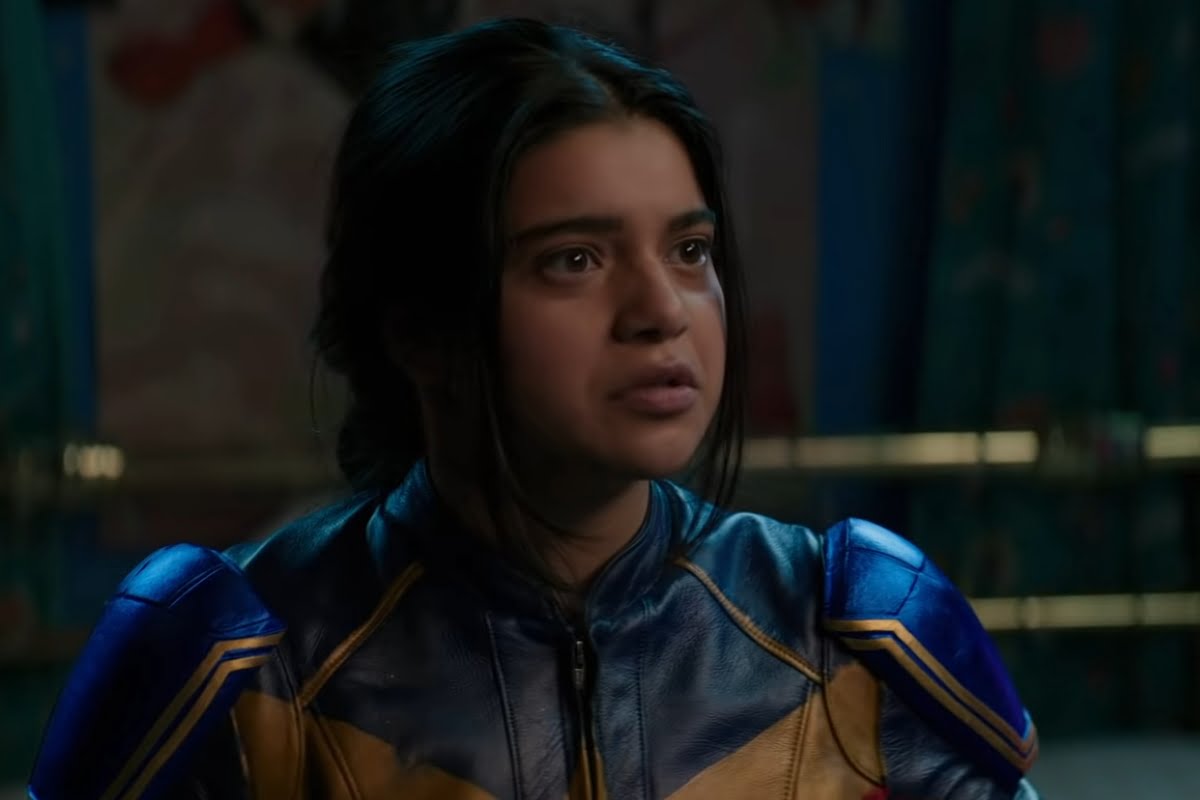 The Disney+ series will portray a different story for the teenage superhero. She has adopted her superpowers from the Nega Bands. The series will connect Kamala Khan to Captain Marvel. We all know Captain Marvel 2 is happening. The movie is supposed to drop next year. It has been titled, “The Marvels“. The movie will focus on Carol Danvers (Captain Marvel), Kamala Khan (Ms Marvel), and Monica Rambeau (Spectrum). It is a huge step for Marvel. MCU always sticks to the comic book characters. But this time, they have done a huge adjustment for Kamala Khan’s character. 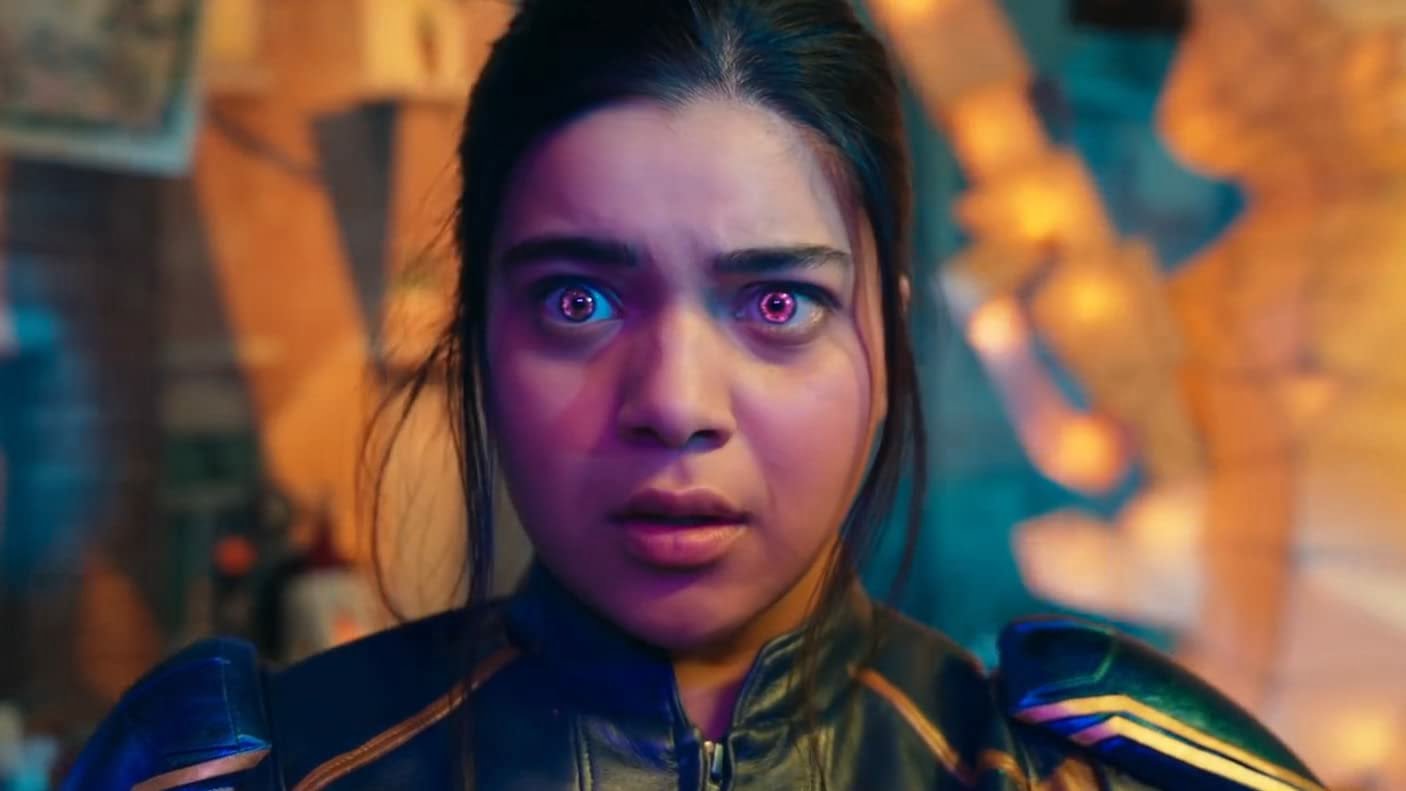 According to Marvel Studios, this will add a new factor for Kamala Khan. Along with her classic fist, Kamala can also use fields of energy to protect herself. She can even walk on air. That’s not all, she also holds extraordinary blasting superpowers. Some fans are surely against these new superpowers. The comic portrays an in-depth character for Kamala Khan. She slowly and steadily discovers her superpowers. But MCU has changed her superpowers and thus they have shifted from the comical plot.