Shailene Woodley and Aaron Rodgers shocked everyone last year with their engagement announcement. Their fans were super happy for the couple and poured in lots of love for them. However, it is now reported that the couple has parted ways and called off their engagement. Well, this is surely devastating news for Woodley and Rodgers fans. But now everyone wants to know the main reason behind their split. According to several reports, it is being said that the relationship was not working at all. They had a lot of uncommon things. Both Shailene Woodley and Aaron Rodgers have a tight work schedule. They couldn’t manage time for each other. However, the two would remain friends and hold no grudges for each other. Neither Woodley nor Rodgers made any statement regarding their breakup. Now, some media portals claim that the duo was a mismatch from the beginning. According to several sources, the duo had different interests and likes. They did not discuss their likes and dislikes because that would lead to arguments. Both Shailene Woodley and Aaron Rodgers have different political views. They did not want to argue but that does not work always. There were a lot of issues in their relationship since the beginning. 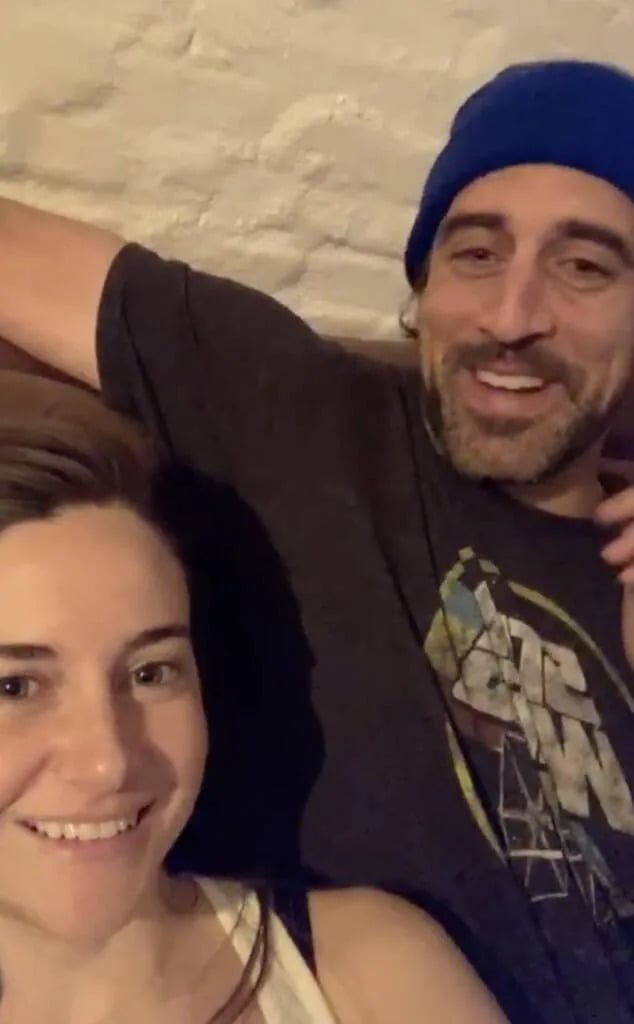 Shailene Woodley and Aaron Rodgers were quarantined together during the lockdown. The couple spent lots of time together and worked on their relationship. They had not had much work and gave enough time to each other. However, this does not happen always. Once the lockdown was lifted the duo got busy in their career. However, the duo spent time together and made a visit to Disney Land and had several outings with their friends but still, things didn’t work between them. Shailene Woodley got a lot of new projects and was busy with them while Aaron Rodgers was busy with his work. Rodgers claims that Woodley signed a lot of new projects as she loves her work. Both got caught up in a hectic work schedule which affected their relationship and thus breakup was the best option for both of them. Several sources claim that the two fell in love quite early and the pandemic helped them spend more time together but after it was over their relationship started suffering. They realized that the real world is different and their relationship cannot sustain in such situations. They decided to split to focus on their career and for their own betterment. Aaron Rodgers announced his engagement with Shailene Woodley last year during his acceptance speech of being named as league’s MVP during the NFL broadcast. After this announcement, Shailene Woodley confirmed their engagement in Jimmy Fallon’s show. She revealed that she got engaged quite a long time ago and she never thought she is going to marry. However, she later revealed that marriage is not on the cards. She does not want to rush and wants to enjoy her relationship. Shailene Woodley and Aaron Rodgers started dating in 2020 and quarantined together. The duo always kept their love life private so this breakup was a shock for all their fans.