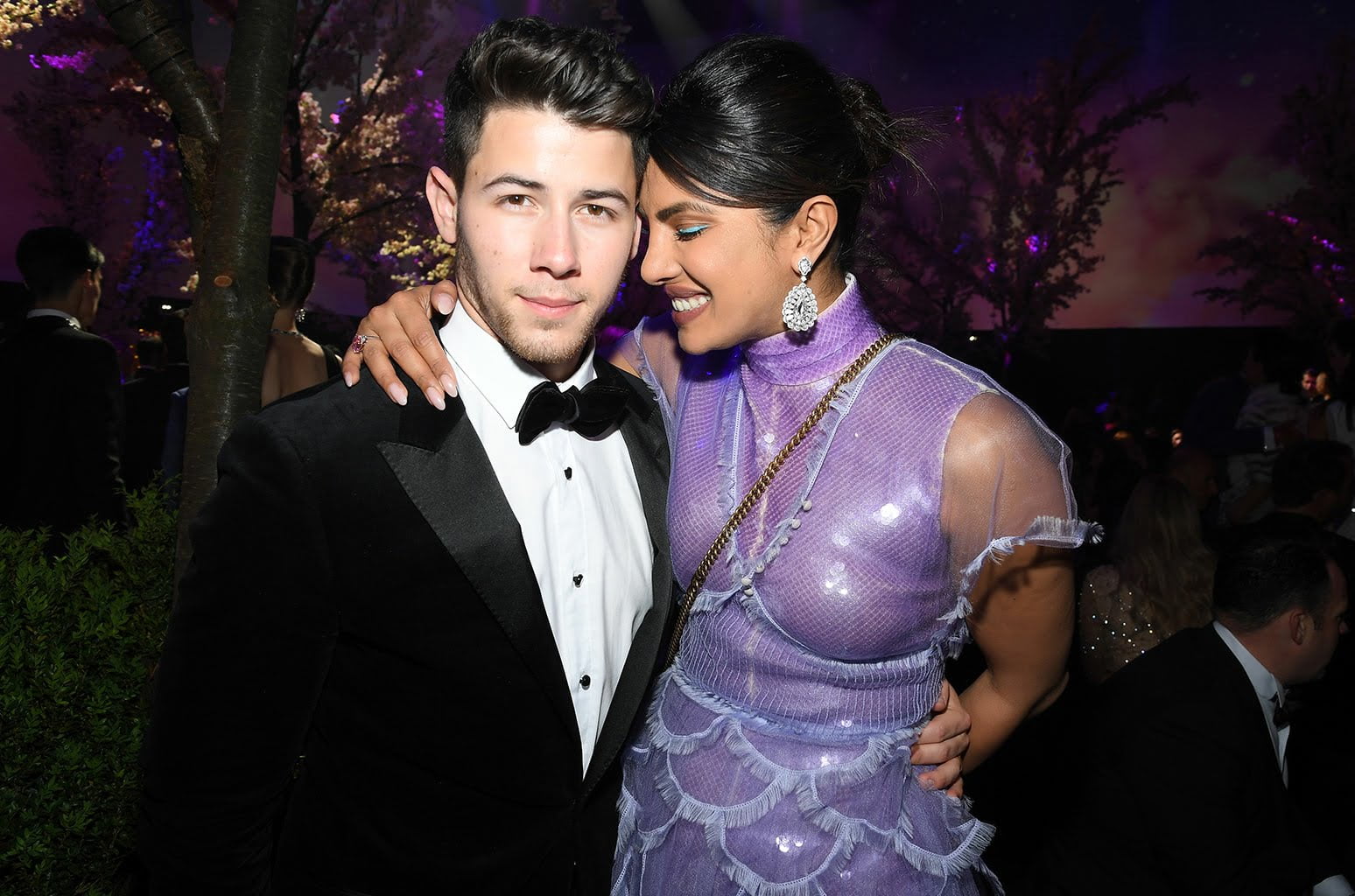 A Beautiful Love Journey, Priyanka Chopra And Nick Jonas- “From Lovers To Husband And Wife”

Priyanka Chopra and Nick Jonas first met in Met Gala 2017. Both were represented the renowned designer, Ralph Lauren. Eventually, both fell for each other. The two understand each other really well. They are known for their strong chemistry. Finally, in July 2018, Nick Jonas proposed to Priyanka Chopra for her birthday celebration. It was a complete surprise for Priyanka Chopra. She was completely unaware of Nick’s plan. 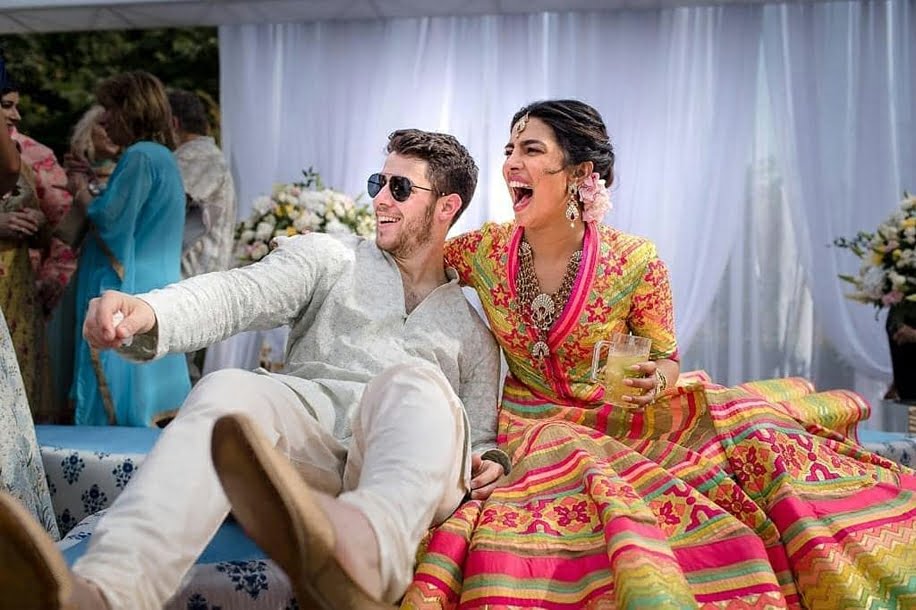 After being engaged for 6 months, the two decided to tie their wedding knot in December 2018. The couple had a lavish wedding in Jodhpur, India. Since both belong to different cultures, they had organized both, Hindu and Western wedding ceremonies. They have been married for 3 years now. Both have immense love and respect for one another. 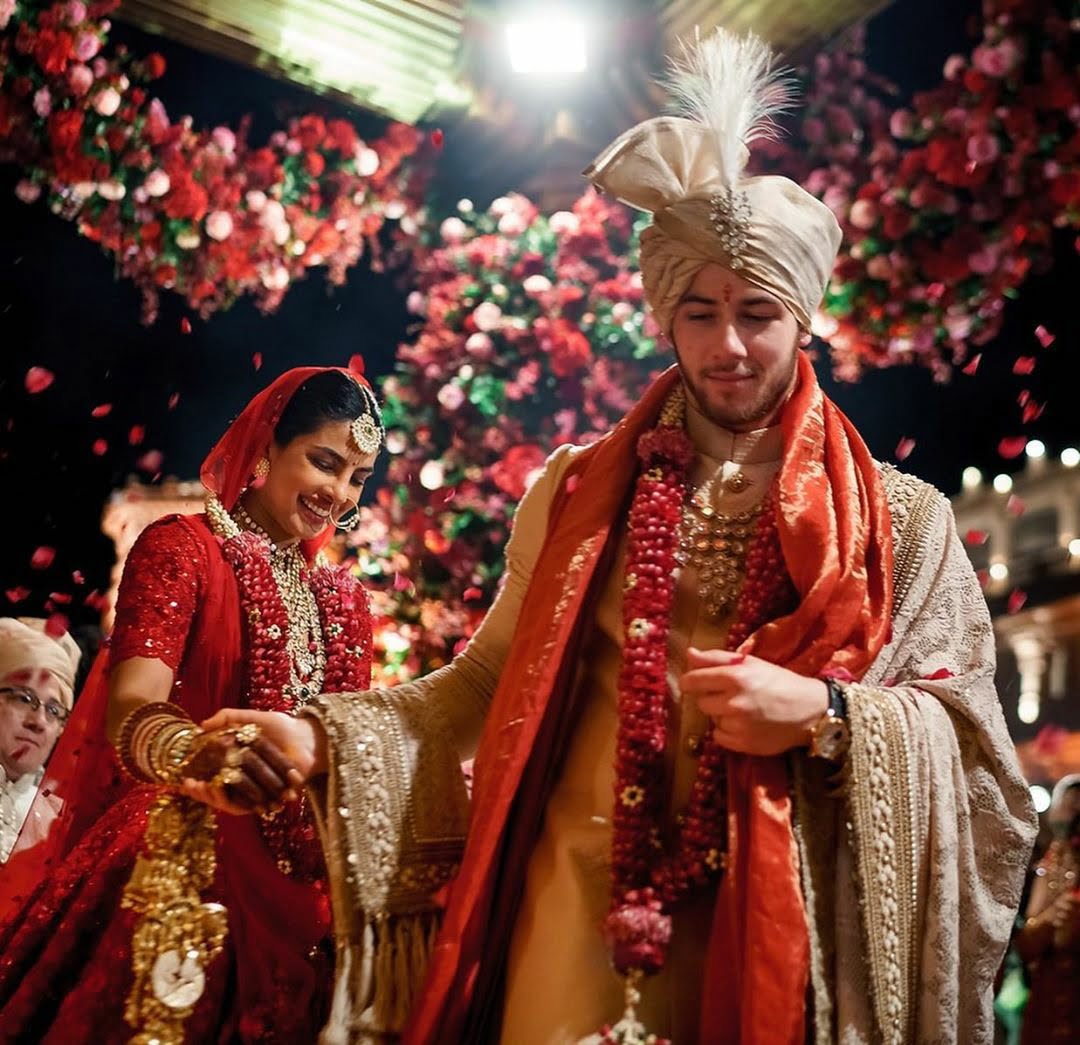 Nick And Priyanka Take The Biggest Step Towards Their Relationship!

Nick Jonas and Priyanka Chopra have welcomed their first child through surrogacy. Both have shared the announcement via their Instagram handle. The couple has taken the biggest step in their marriage life. They are now parents. Both have welcomed a beautiful girl child through the process of surrogacy. Nick and Priyanka are both excited to start the new journey of their relationship.

Their fans are really shocked and surprised over this news. A few months back, in an interview, Priyanka Chopra talked about her work life and family life. Her work has always been on top of her priority list. But she also wants to devote as much time as possible to her family life with Nick Jonas. She is a highly ambitious person. She likes working and has always tried to stay in tune with her work. But now she feels the need of putting a balance between her work life and personal life.

In the same interview, she was also asked about her plans on becoming a mother. The gorgeous Indian actress said that she doesn’t want to plan things. If God wants her to become a mother, then eventually it will come on her journey one day or the other.No one knew about their whole surrogacy situation. We had some rumors earlier which said that Priyanka was expecting her first child. Some even said she was pregnant. But clearly, that wasn’t the case scenario. 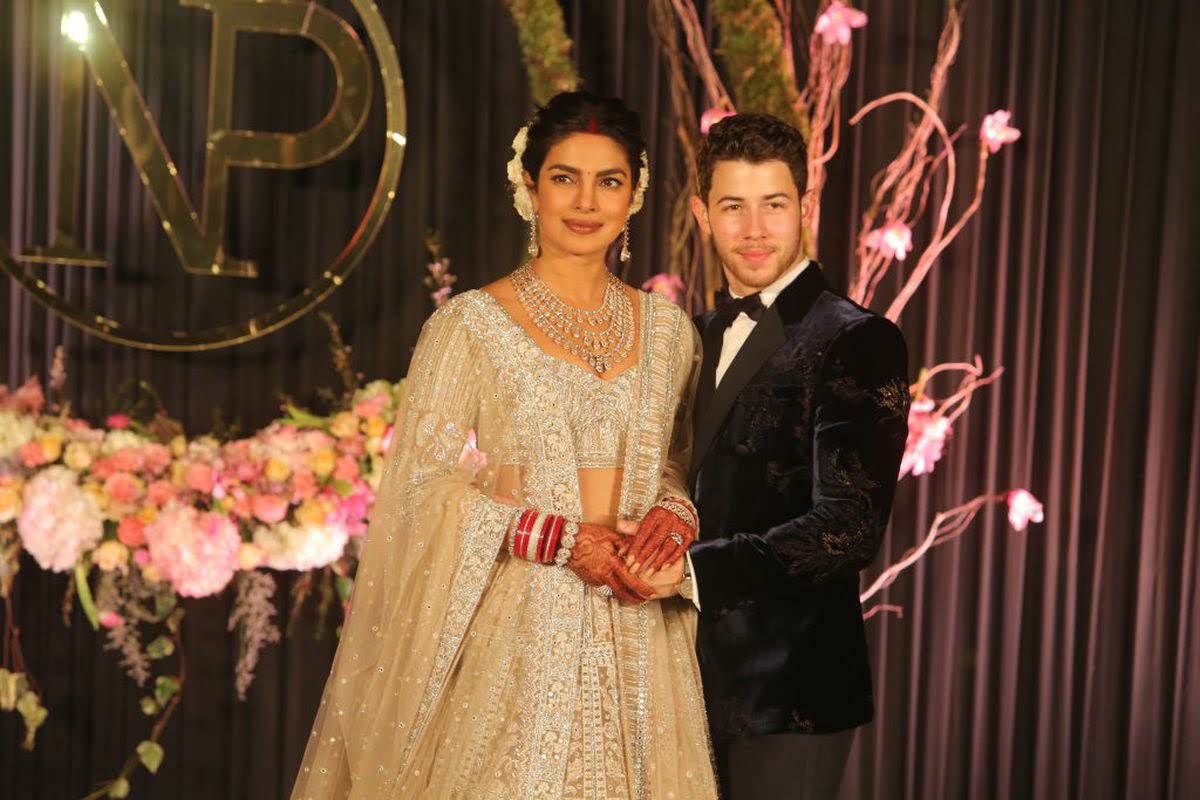 The whole Jonas family is really happy about this news. The couple currently wants to focus on their first girl child. Priyanka Chopra and Nick Jonas are all set and ready to start their parenting journey. Currently, the two request privacy from their fans and media. That’s all for now, to get more such updates on the latest celebrity gossip and news, stay connected with us, just right here.