Skip to content
Home Celebrity Why Ben Affleck and Henry Cavill were the Best Batman and Superman in DCEU? 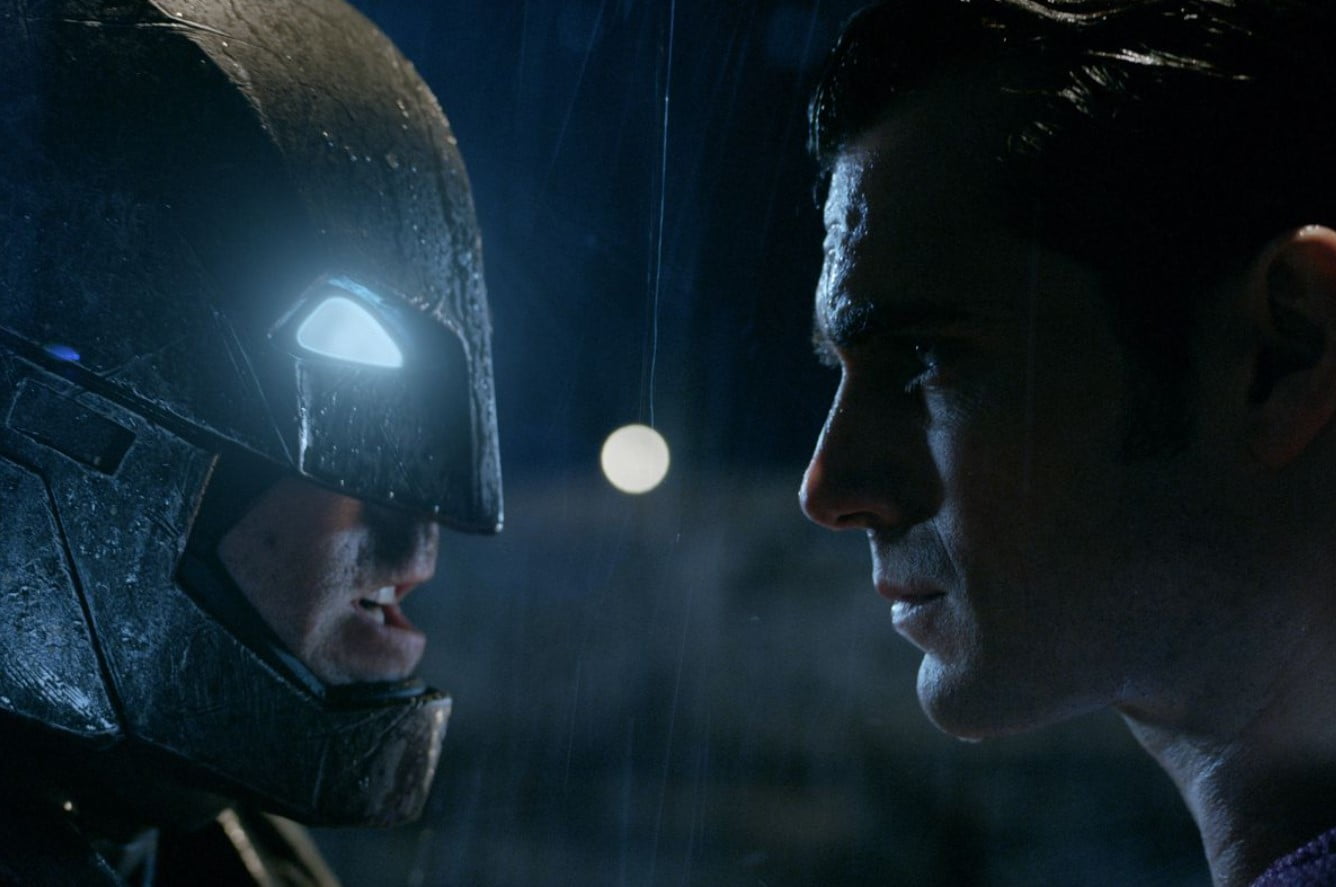 Ben Affleck is a package of an actor, a producer, a film director, and a screenwriter. He has been awarded three global globe awards and two academy awards for his great performance. you might know him for his commendable performance in the superhero films Batman V Superman: Dawn Of Justice and Justice League. He even made a came as batman in the suicide squad.

Henry Cavill is a British actor that is known for his excellent acting skills as Superman in Batman V Superman: Dawn Of Justice, Man of Steel, Justice League, and even sherlock holmes in the Netflix original Enola Holmes.

Ben Affleck And Henry Cavill In Batman Vs. Superman: Dawn Of Justice

The American superhero movie follows the ground of Man of Steel and is the second follow up of DC extended universe written by Chris Terrio and David S. Goyer and directed by Zack Snyder. The action drama is the first one to feature two superheroes together and too against each either accompanied by great cinematic demarcation and amazing animations. The story of the movie unfolds with Bruce Wayne’s sad past and later on continues in the tracks of the people’s dislike towards superman and how he can be a threat to mankind. Batman too thinks the same and works to destroy the controversial superhero. At the same time, the story also depicts Lex Luthor’s bad intention t destroy humanity. This leads to the major confrontation of the two superheroes, Ben Affleck As Batman –  The American actor s seen playing the role of Bruce Wayne or Batman who is a billionaire and takes up the task to save Gotham city from sny evils that come by. The role as per the actor is more exposed to various criminal activities and violence and is portrayed a bit darker than any of the other roles of batman. The superhero is the savior of the city and tries to destroy superman as he considers him a threat to the city and humanity. The story also shows his past where he had a bad relationship with his father. Henry Cavill As Superman – The British actor is seen playing the role of Superman or Clark Kent in the DCEU movie. Clark is a Kryptonian survivor and works for the daily planet as a journalist wherein he uses his superpowers to protect mankind. the story also shows the destruction he caused in the metropolis and thus his role stays in controversy throughout the story where the people consider him as a threat and he too is unable to understand the grounds of his working as a superhero in the city where he arrived recently. Batman too considers the same and thus plans on destroying him.

Why Are They Considered Best Batman And Superman In Dceu? As far as both the characters are considered, their roles remained in the controversy for Long, and the fans of DCEU got divided into groups where one of them actually liked their acting skills and how the role came out while others considered other actors to be a great option in comparison to them.