Further in the interview, he shared that by the age of 10-11 he was able to write software. His parents did not allow him to have a cellphone. So, he programmed the firmware in his Nintendo DS to turn it into a cell phone, and surprisingly it worked! By his teenage years, his interest area increased. He was now interested in photonics.

He started working on lidar at the age of 14 or 15. Lidar stands for light detection and ranging.” It is a method used to measure the distance of objects using a laser. It is also useful in creating 3D maps of the environment. This technique is useful in self-driving cars as it enables them to identify and navigate around obstacles. 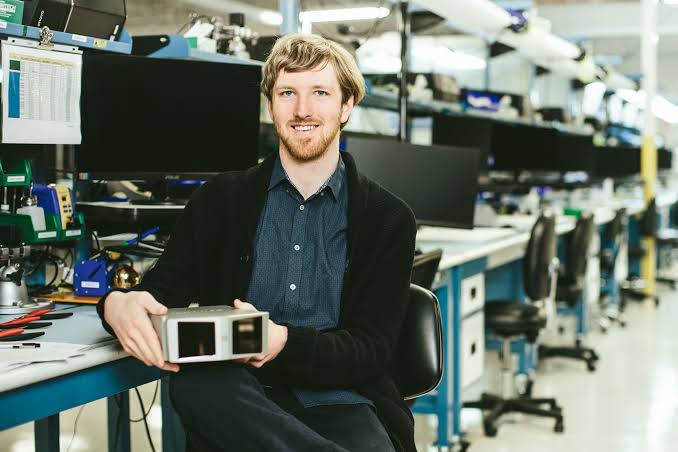 Lidar is the core of Austin’s start-up. His company develops its own Lidar technology for self-driving cars. Austin Rusell dropped out of Stanford University. He was studying applied physics. However, he wanted to focus more on Luminar. He applied for the Thiel Fellowship and eventually bagged it. The Thiel Fellowship pays students around $100,000 to drop out of college and work on their startup. This fellowship is paid by PayPal founder Peter Thiel.

Russell built a research lab in his parent’s garage at the age of 11. So his parents were quite aware of his intellect and supported him. Luminar started shipping its iterations of Lidar technology last year. Its latest version was announced in April. However, the company has not disclosed its sensor price details yet. 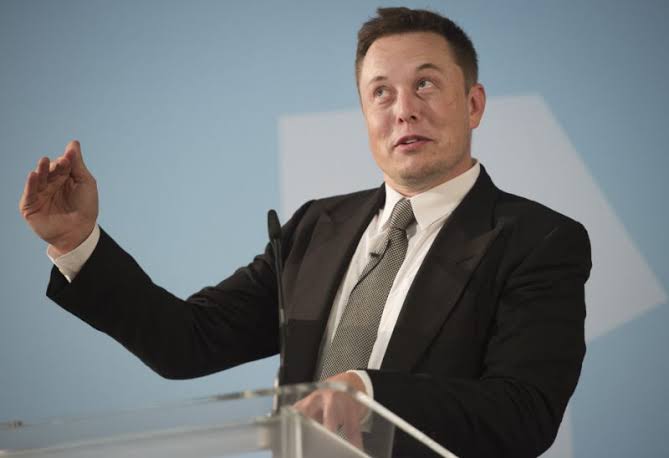 On the other hand, Tesla’s CEO is not in very much favor of Lidar technology. He says it’s a crutch. Tesla cars are built with ‘full self-driving hardware. It uses a combination of ultrasonic, radar, and camera. Russell feels that Elon’s view to make an autonomous vehicle without Lidar technology is unrealistic. Tesla vehicles have the hardware required for self-driving at a greater safety level as compared to human drivers. However, Tesla’s website says that these vehicles also require additional software for self-drive.

Austin Russell shared his views that launching a company is a basic step. The greatest challenge lies after that. People should be taking things seriously as it is about a technology that is inexistent. Russell says that having a purpose to do something is very important and that’s what keeps him going. He wants to make self-driving safer with his Lidar sensor technology. He shared that he is a hardworking person. He works around 100 hours a week. It’s no regret for him though. It all worked in the end. Austin’s hard work and dedication made him the world’s youngest self-made Billionaire at an age of 26.