“The View” moderator Whoopi Goldberg is again on the headline. There is no denying the fact that she has fired the anger of people out there. She was recently questioned about her Holocaust comment. Looks like she still sticks to her statement. She was trying to justify her previous statements on the same issue. But looks like it was a failed attempt, as the damage is now done. She claims Holocaust has nothing to do with racism. Stay tuned with us to know all about it, just right here! 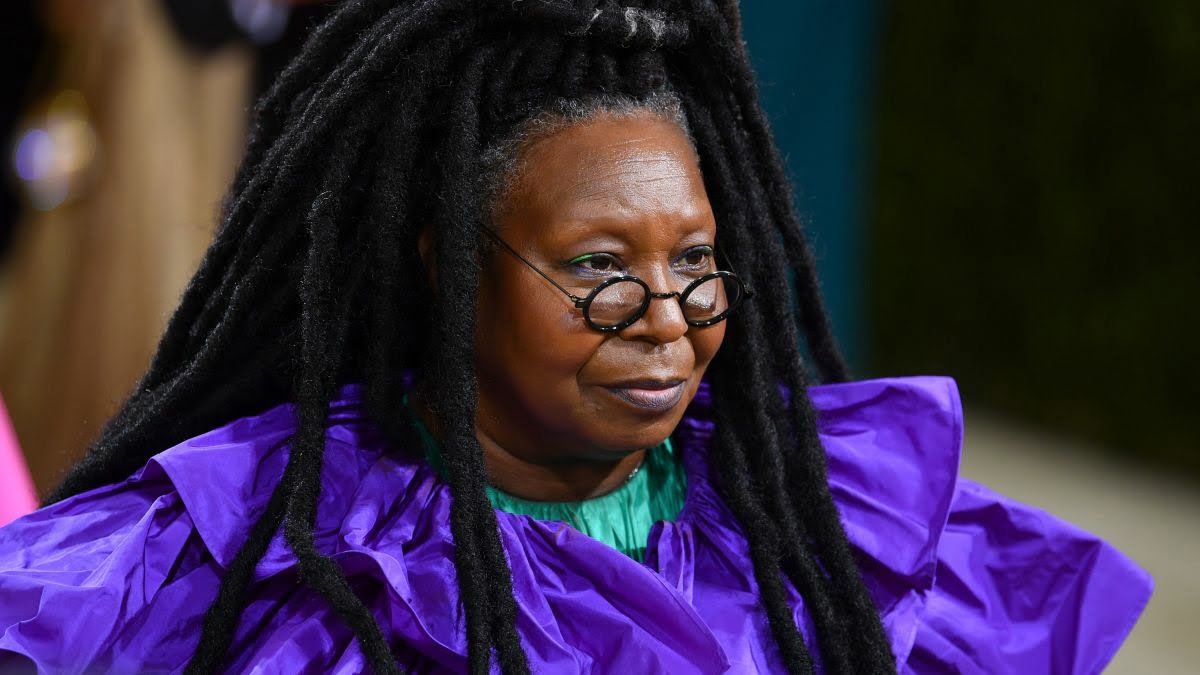 Banning Of “Maus”: The Beginning Of The Feud

In the ABC talk show, “The View”, another bombarding topic has come up. The chaos started when a Tennessee school district took a massive decision of banning a book from their syllabus. “Maus,” is a pictorial graphic novel that brings out the truth about the Holocaust. This particular book has been chucked out from the eighth-grade syllabus. According to McMinn County, Tennessee, Board of Education the book had projected a rough and controversial matter. It has pointed out many objectionable claims. Moreover, the book portrays a picture of a nude lady.

The roundtable discussion heated up on this matter. Goldberg was shocked to know that the book was heavily was downtrodden due to nudity. There is no doubt that the Education Council moved the focus from the Holocaust tragedy. The co-host of the show, Joy Behar backed Goldberg’s opinion. He too stands by the thought that the topic of nudity was just used to shade White people’s brutality towards other races. 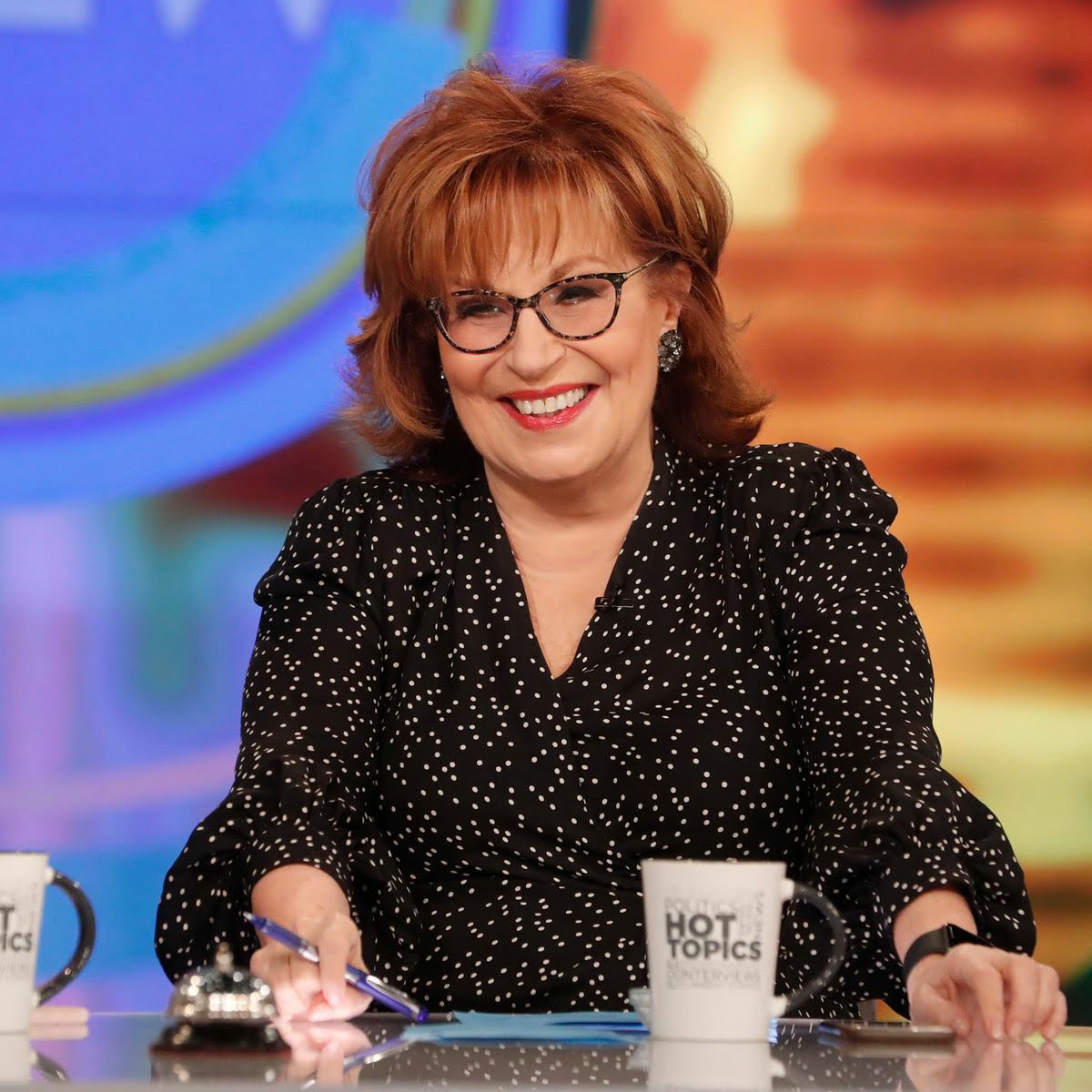 Whoopi Goldberg has a different perspective towards the bizarre Holocaust tragedy. She thinks the people were killed due to inhumanity. She stands with her comment that racism had nothing to do with the whole Holocaust tragedy. We all know during the Nazi rule, over 6 million Jews and 5 million people from other races were killed brutally. For so many years, the Holocaust has been a racism battle. But Whoopi has made a huge statement on this. She thinks it was a battle between “two White groups of people.” 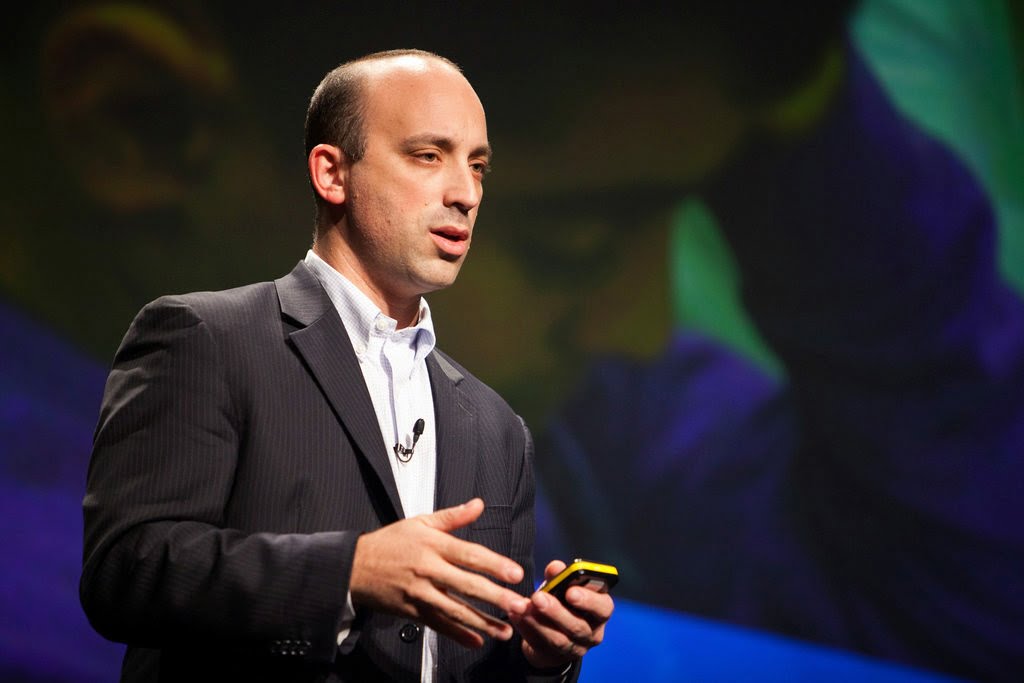 During, the show many of her co-hosts tried to challenge her perspective on the Holocaust issue. She had clearly made a bold statement towards the Jewish community. Her broad statement has clearly disappointed and saddened many out there. She has gone through a lot of backlash for her statement. But recently she has changed her statement on the Holocaust tragedy.

On 31st January, Monday, Goldberg publicly apologized for her comment. She has brought a new perspective to her Twitter handle. She has rectified her earlier statement. Goldberg thinks the shocking slaughtering of people took place not only due to inhumanity but also due to racism. She quoted the statements of Jonathan Greenblatt. She has modified her Holocaust comment. She ended her message by saying that she always stood by the Jewish people and will continue to do so.