Skip to content
Home TV Shows Who is the Main Villain in Ms. Marvel? Everything to know about the Red Dagger 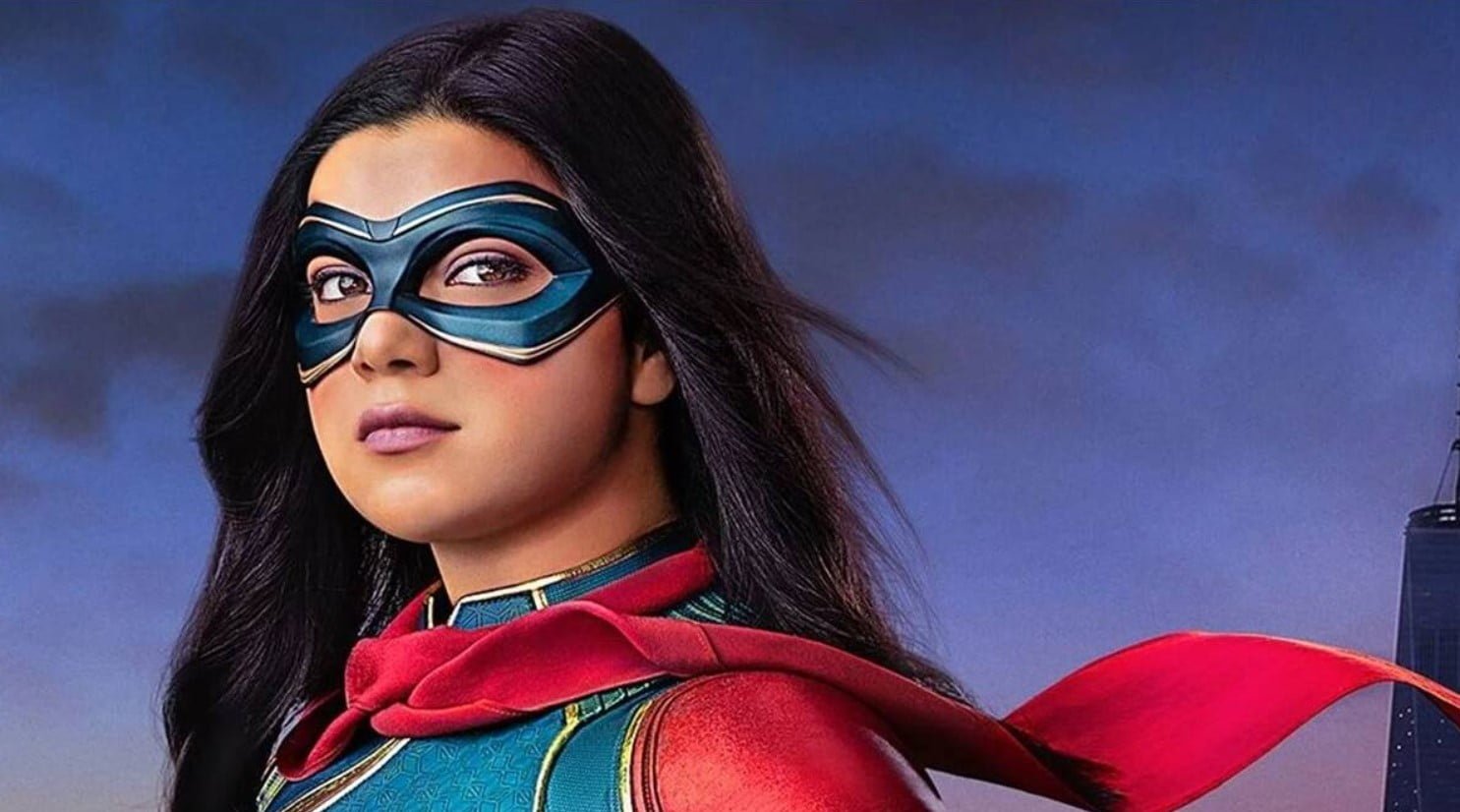 There is no better time to talk about Ms. marvel as it has surpassed the expectations of fans and has made them jump in excitement with the first episode of this highly anticipated Disney plus series being released on June 8, 2022. Fans have witnessed the new plot and turned to social media platforms to appreciate their work.

The series is going to release its episode once per week and is going to continue till July 13. The reason why Ms. Marvel is getting so much attention from the audience is that this is going to be the base of where Marvel will be leading the plot of linked movies like the Avengers. There will be more fun moments, craziness, and of course, action-packed fight sequences.

This is the introduction of MCU‘s first Pakistani-American actor and the trailer itself is proof of how the story and presentation are going to be very different from other Marvel movies. Though the comic books have many spoilers, the whole story even, fans have chosen to watch the series with a free mind and provide their own fan theories about who Kamala will face and what will be her relationship with the masked vigilante? Obviously, a superhero gets the acknowledgment after defeating a villain. So, who is the villain of Ms. Marvel’s story? Like every Marvel movie that shares Easter eggs about its villains and even shares villains across different movies. For example, Loki has appeared in a few of the franchise’s major movies as the top-class villain.

The character of Ms. Marvel is highly inspired by Captain Marvel and she has been living away from the planet for quite a time. We don’t know if the villain will be a familiar face to us. There are claims of new bad guys being added to MCU. Waiting for a span of months, fans have guessed that as it is her solo series, she might be having an introductory plot here and must be facing some local yet powerful scoundrels and smashing them to the ground.

If comics are to be referred, Ms. Marvel will be facing her crush, Kamran. A charming, innocent-looking love interest may appear to be a hero but there is something very dark under his skin. He is a Nuhuman whose super abilities get triggered when exposed to Terrigen Mist, a substance that forces mutations in normal humans. This gives Kamran the ability to turn any object into energy bombs.

He gets glowing skin every time and can burst energy from his body. To lead a normal person‘s life, he knows how to turn on and off this super ability. He knows about Kamala’s secret super life and kidnaps her and takes her to his shady crime boss, Lineage who wants to perform experiments on superhumans. Kamran also tries to take Kamala on her side by making Lineage seem a good guy. But Kamala doesn’t fall prey. Another alternative villain is N.I.C.E agent, Deaver played by Alysia Reiner. Her on-shoot images have sparked rumors about her involvement in MCU. This organization works in capturing and imprisoning superpowered humans as they consider them ‘dangerous’. Though the assembling of N.I.C.E is not known, the Redditors believe it surely is a result of governments of developed countries coming together for hidden research.

Now let’s talk about Red Dagger who slowly molds as the love interest to Ms. Marvel who has been betrayed in love by another super-powered individual. They both seem confused about sharing their identities but there are many chances of he and Kamala will be joining as partners in cleaning their neighborhood.

Red Dagger is an ally of Kamala Khan, who is playing Ms. Marvel from marvel comics. He debuted in the 12th issue of Ms. Marvel’s own comic book series in 2016 and within a few years, it has made it to the screens. The character is created by G. Willow Wilson and Mirka Andolfo. The story begins with another civil war where friends fight against friends over the ethics of predictive policy to apprehend people before they commit the crimes.

This was frustrating for Kamala and she took a break to her hometown, Karachi, Pakistan. She was trying to find the missing pieces of her family’s history and culture. When she went to her grandmother’s compound she saw another guy, Kareem living there who was staying there to study for his university entrance exam.

Is Kareem the ‘Red Dagger’?

Talking to him, Kamala learned that corrupt curtails were taking advantage of the water shortage in the city to blow municipal hydrants. This forced people to buy water from them at a very high cost. Later that night, Kareem expresses his desire of staying in Pakistan and improving the country rather than go to the US like others. This motivated Kamala to go out as Ms. Marvel with a red scarf around her face.

She stopped the water thieves and ran into another vigilante, this was the guy with a belt laden with daggers and a red scarf to hide his identity. This masked vigilante was none other than ‘Lal Khanjar’ or Red Dagger in English. As she had someone to protect her hometown, Kamala went back to the US to provide her neighborhood with its own superhero. Kareem returned in 2017 with the 23rd issue of the comic as he joined Kamala‘s class at Kohl’s Academy as an exchange student. While Kamala was introducing Kareem to her friends, a train’s horn went off and this was the time for Ms. Marvel to save them. The electric brakes of the train had worn out and Ms. Marvel is joined by Red Dagger.

The duo managed to stop the train while the media covered the incident. Distressed Kamala goes on another break while her friend Zoe acquires Ms. Marvel’s costume. Red dagger and three Ms. Marvels are joined by Captain Marvel to destroy a much bigger threat from Dr. Knox.

Episode 2 of this fantastic series is set to release on 15th July. One episode will be coming every week until July 13. You will need a subscription to Disney Plus Hotstar to watch Ms. Marvel. Let us know your views about this series and whom do you think will be the best villain? Until then, stay tuned for any further updates!

Is Thor: Love And Thunder going to be the LAST Thor movie with Chris Hemsworth?