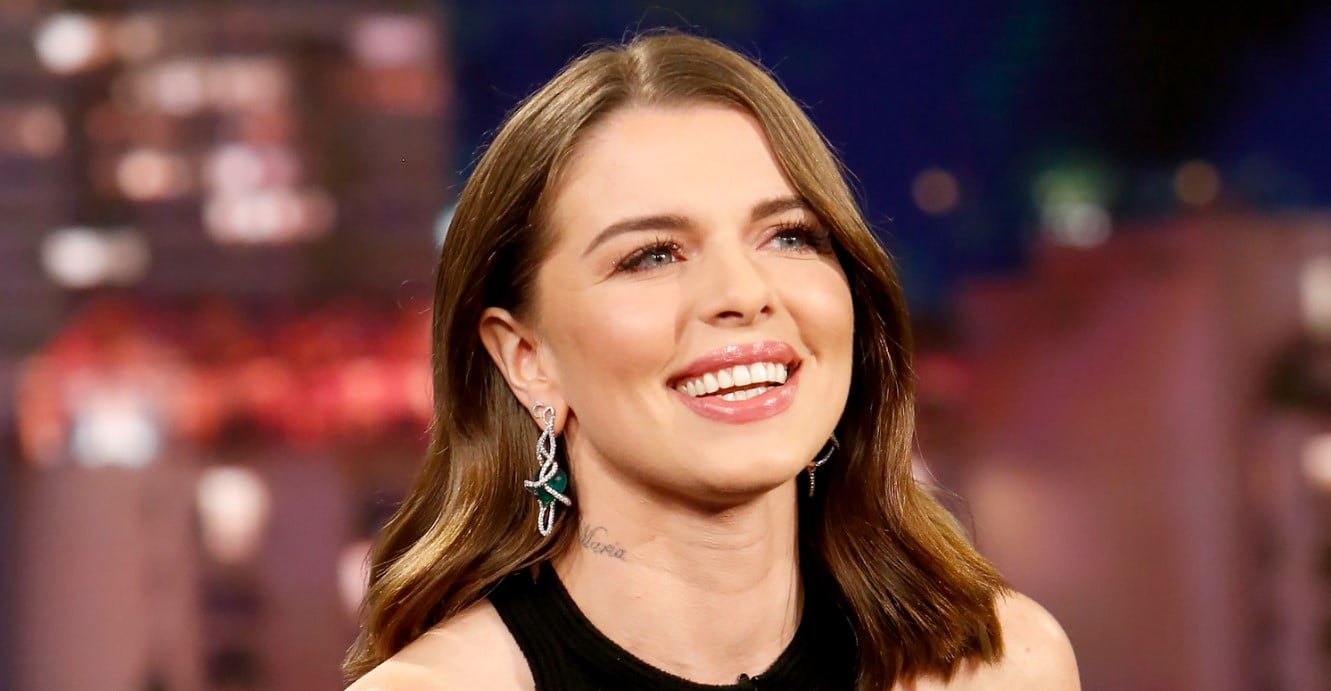 Is Julia Fox single? Well, as per our sources, she is very much single! Unfortunately, Kanye West and Julia Fox didn’t last that long. The reason behind their breakup is still not known to us. As of now, Julia Fox’s profile seems to be neat and clear. I know you are thinking who is the model dating these days! She has surely leveled up her dating skills. After all, we cannot overlook the fact that she dated one of the best rappers out there! Her photos with Kanye West are still a steaming hot topic out there. So let’s not delay any further and quickly jump into the main conversation of the day. 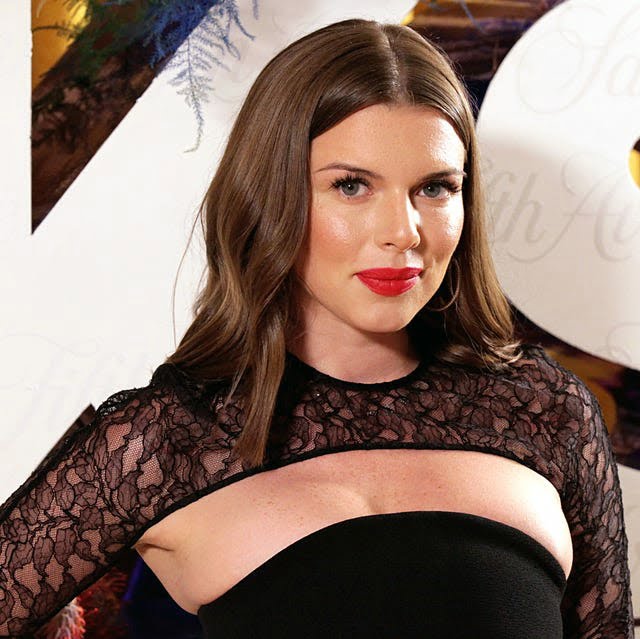 Who Is Julia Fox Dating Now? Has She Moved On From Kanye West?

This happens to be the most asked question out there. I know you all are hoping to see her with another high classed celebrity! But looks like she is single. As per her official status, she is absolutely not dating anyone. As per our sources and study, she is currently focusing on her career. Looks like she has moved on from Kanye West. We haven’t spotted her with any handsome man out there. As of now, the sensational model is busy making headlines out there. She was recently captured in LA. All eyes were stuck on her stunning black bikini top.

That’s not all, if you scroll through her Instagram handle, you will also get updated with her latest outing session. As per her new Instagram post, she had a fun hiking session with her two adorable friends. The gossip doesn’t end here. The model was also captured in an exclusive interview. She has finally opened up about her past relationship with Kanye West! Continue reading to learn everything about it, just down here. 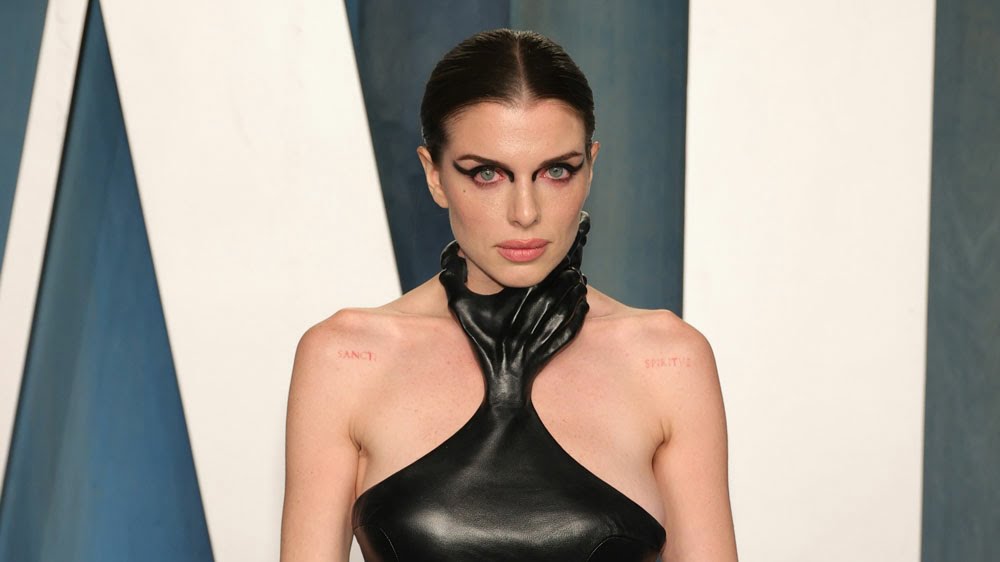 Julia Fox Miss Kanye West! What Was The Reason Behind Their Breakup? The exact reason behind their breakup is still not known to us. But as per her statements and views, the breakup was initiated by Kanye West. As per Julia’s statement, she had tried a lot to save her relationship with Kanye West. The relationship was really very high classed for Julia Fox. All in all, it was a good experience for him. She thinks Kanye West is a really nice human being. Well, we will keep you updated on this particular topic. That’s all from our end, to get the latest updates on juicy celebrity gossip and inside tales, stay connected with us, just right here.

Wonder Man Disney+ series is in the works at Marvel Studios