The very famous and funny Josh Denny seems to have gone a little bit ahead of his funny character. Recently he got indulged in a controversy for his statement on abortion. He is famous for his podcasts and I’m sure if you are a food lover you will know whom I’m referring to. Well even if you don’t, then stay tuned to find out who exactly is Josh Denny? 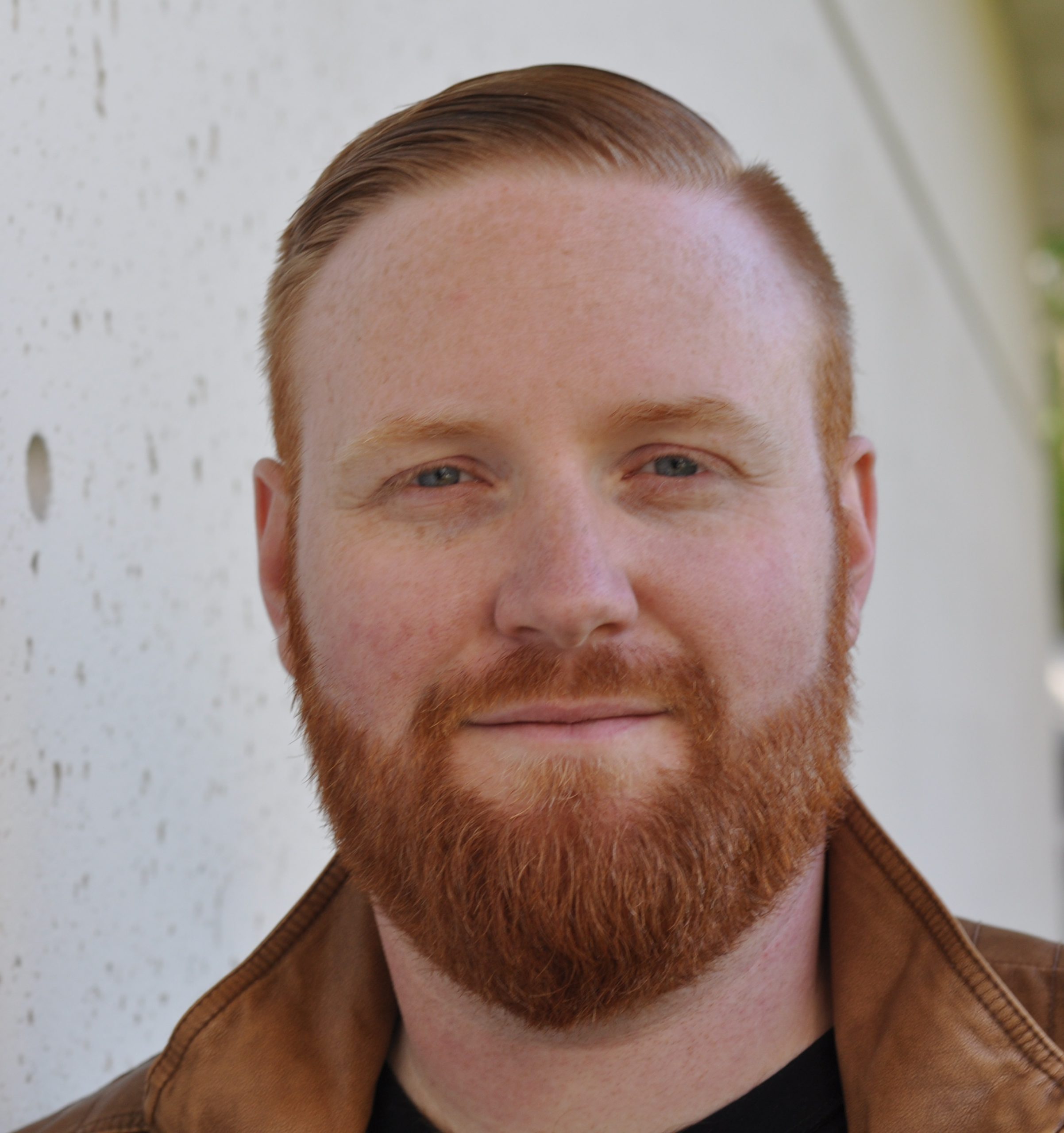 Josh Denny On The Topic Of Abortion:

Recently Josh Denny made a really inappropriate statement on abortion. He tweeted that he does not believe that a woman cannot know her pregnancy well even after 6 weeks of pregnancy. He tried to joke around this whole concept. Well, this triggered many and as a result, he had to face some obvious consequences. 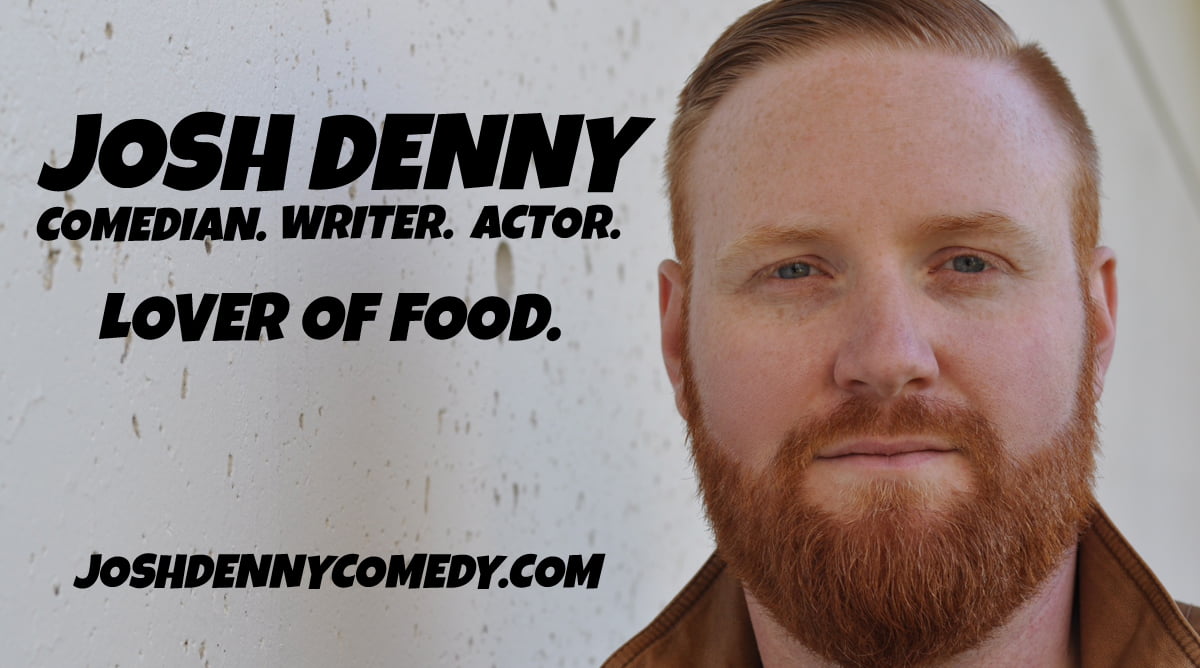 Well, John was recently spotted in Texas surrounded by women from the health legislation. The questions were always around his controversial statement. His opinion even hurt some of his own fans and while some still stand in support of him.

A few days back, on 3 September 2021, The Food Network made a tweet clearly showing they are not related to John Denny anymore. The tweet was definitely the outcome of Jonny’s tweet on abortion. The Food Network clearly said on Twitter, their working relationship ended many years ago when Denny left the show. They also said they have removed all episodes hosted by Denny on their channel. Moreover, the company in no way supports or reflects Denny’s thoughts or views on abortion. They went to the extend of saying, that they regret giving their honored platform to John Denny. 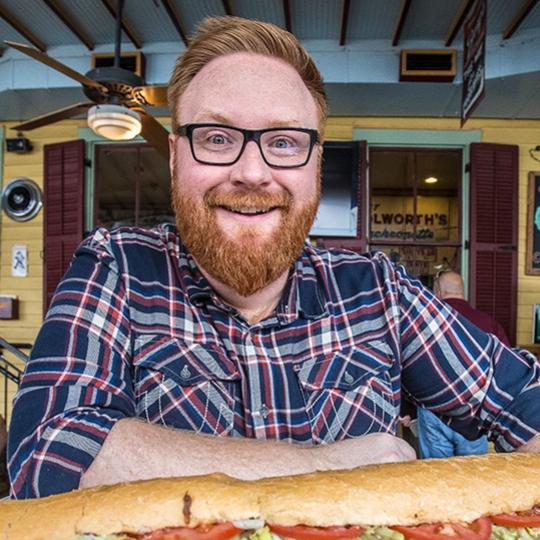 The comedian on the other side claimed he portrayed the tweet as a joke and did not mean to hurt other’s sentiments. He also said he would apologize to none for his tweet as it was just his performance of jest. The U.S. Supreme Court also came into question and clearly refused to block a restrictive Texas law that indicates ban abortions after the completion of six weeks. Josh also responded to The Food Network stating they should pay him the money he owes. He also claimed that The Network was very well aware of his ideas, views, and jokes when they hired him. In addition to all this, he said his statement shows the point of view of half of the country. 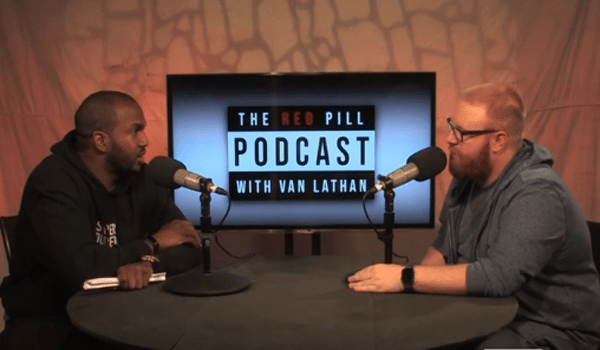 Do You Know, Who is Josh Denny?

Josh Denny is a hardcore foodie and a damn good comedian. He has spent a lot of his time and energy, traveling around the whole US and thus developed an immense strong relationship with food. He is known for his stand-up comedy. He is originally from Philadelphia and currently resides in Los Angeles. Denny’s career began in 2008. He won the title of Crown Royal’s Midwest Next Big Comic Contest that year. He has also launched two comedy albums namely, Honest Brutality in 2008 and Social Hand Grenades in 2012, each being of 2 hours. 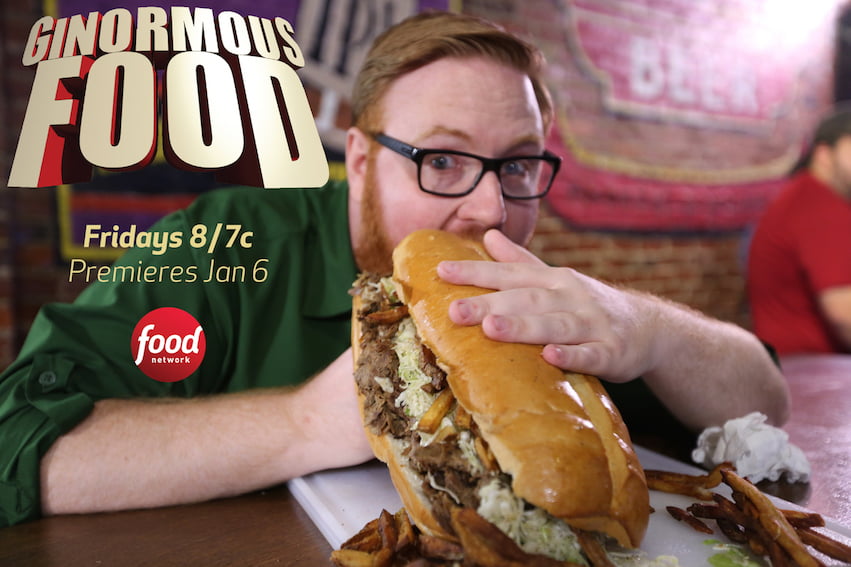 Josh Denny then got the opportunity to host Food Network’s Show, named Ginormous Food. The show originally was aired in the year 2017. It got views of around 35 million and all three seasons of the show were immensely successful. The show covered food from around 14 countries. He used to host and take tours of the restaurants to enjoy their specialties. He was currently hosting, Next Week Tonight on Censored. tv. It is typically a sketch comedy show. Not only that but he is also the host of the Jenkum Podcast. 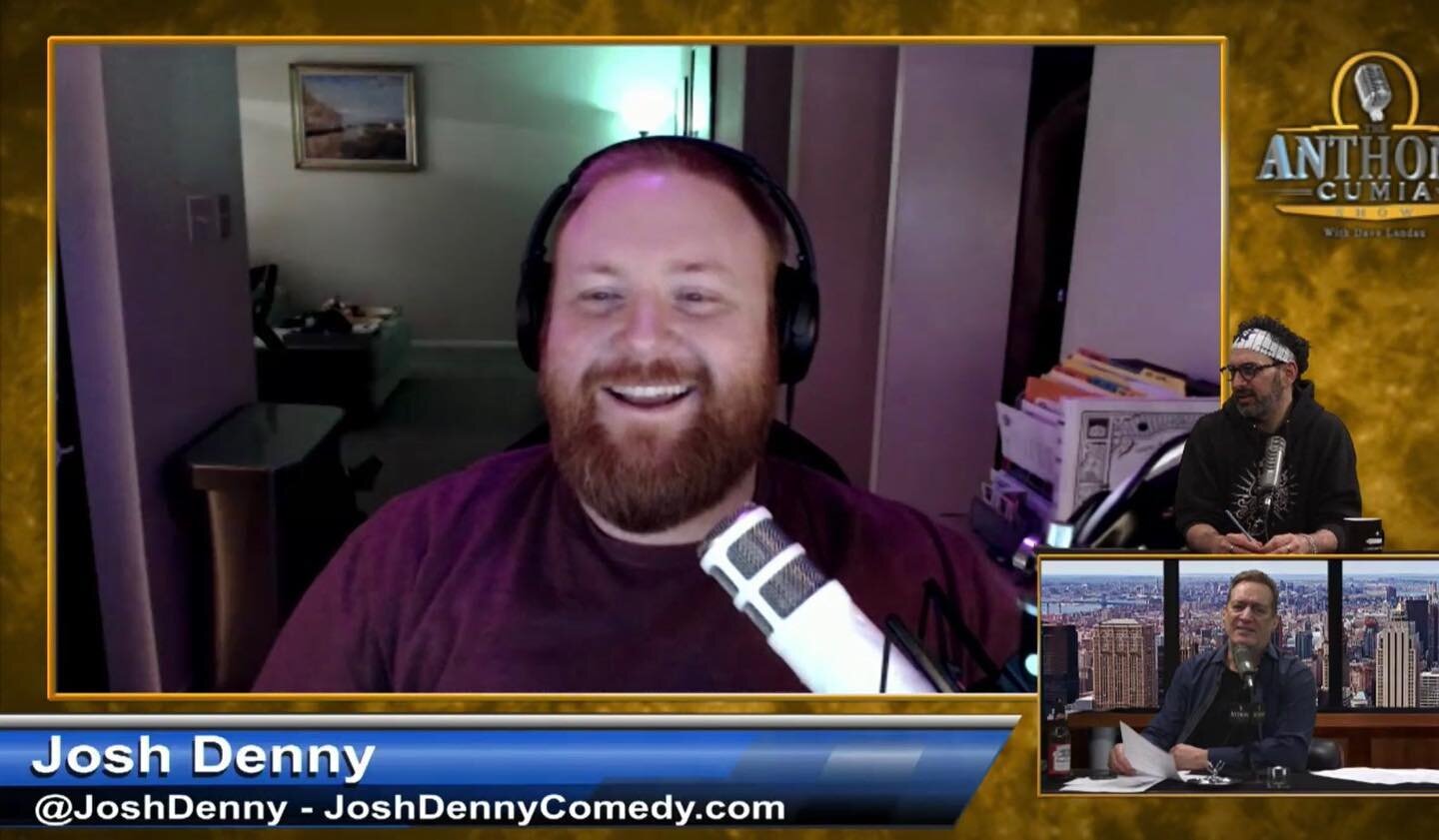