Skip to content
Home Celebrity Who Is Brooklyn Beckham? Family, Fiance And Lifestyle 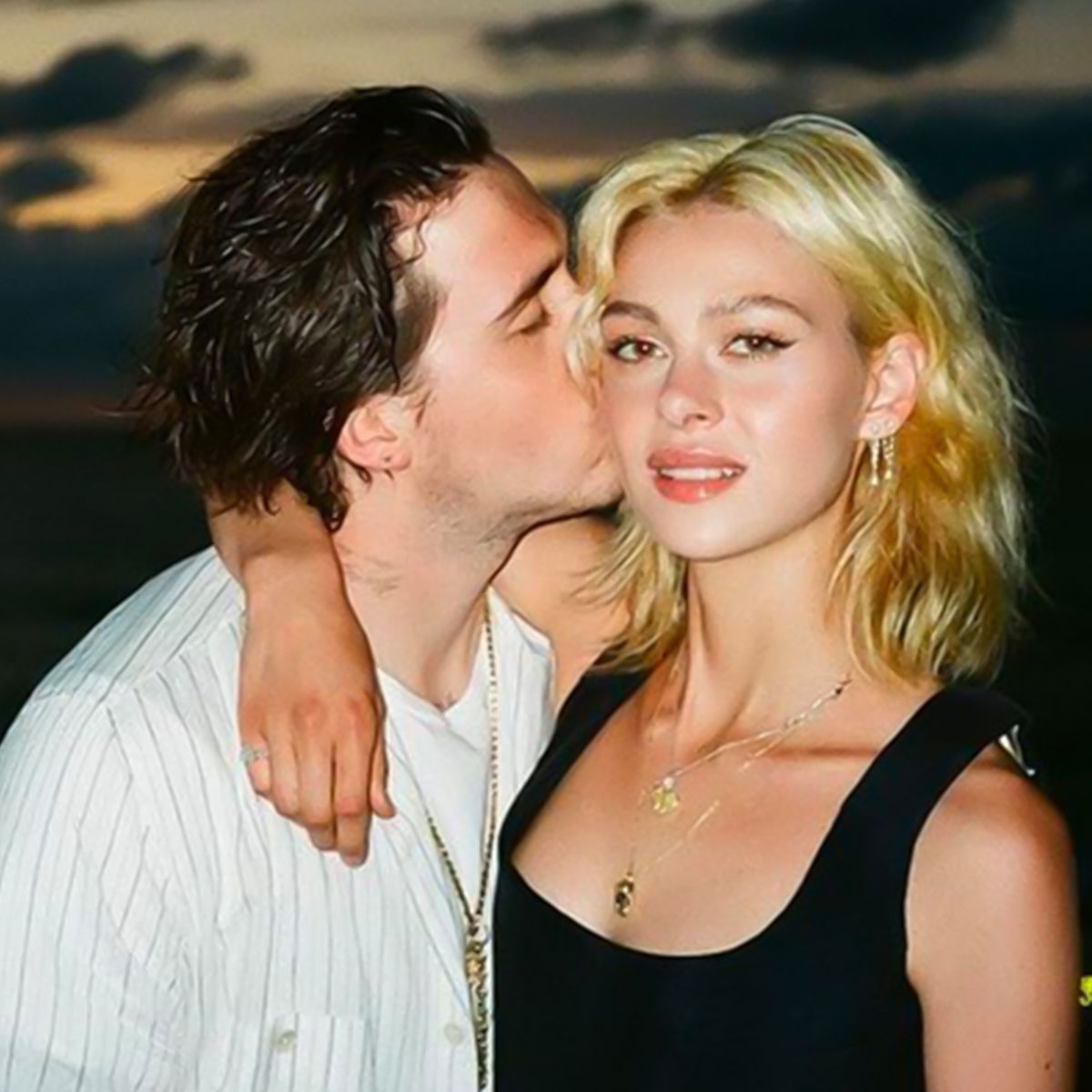 Are you looking to know about the hot and handsome Brooklyn Joseph Beckham? Well, then you are in the right place. The very famous English model and talented photographer is not only known for his looks but also renowned for his chic styles. From his current working schedule to the love of his life, you will find it all, just right here. Stay tuned with us to know all about Brooklyn Beckham, just down here.

Who Is Brooklyn Beckham Currently Dating?

Brooklyn Beckham is currently engaged to the very gorgeous and beautiful Nicola Peltz. It has been months since they started dating and we can surely see the couple has grown really close to each other. They have even done a few shoots together. Out of so many, the couple’s shoot for Pepe Jeans has been the most special. The intimacy and chemistry are very well explained in all the photos. The hot and happening couple are really serious about their relationship. 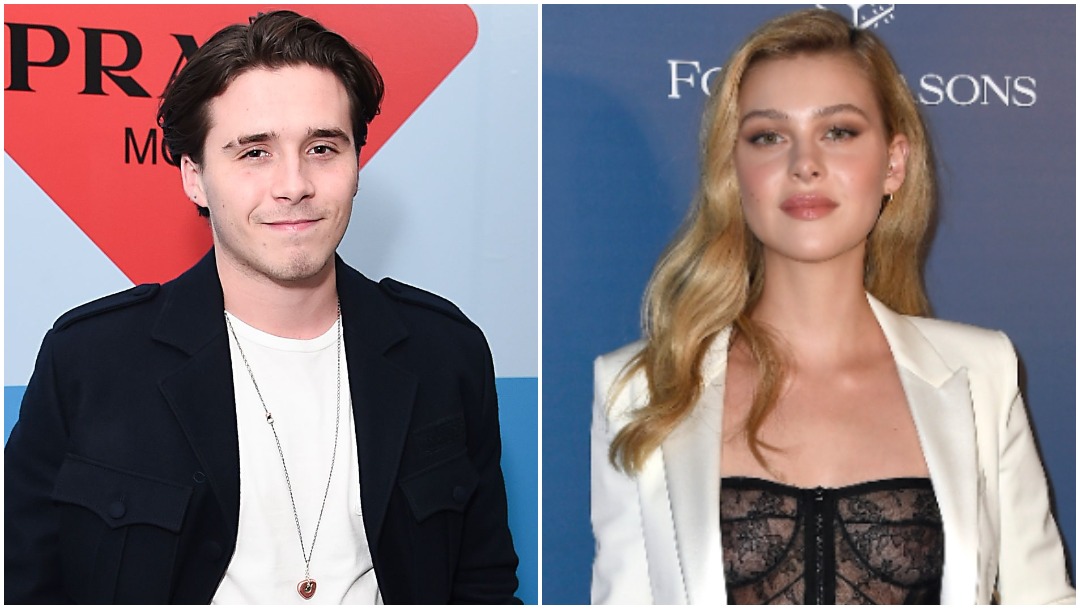 The couple is an integral part of the company’s campaign for the autumn and winter season. This whole campaign shoot was officially announced by them to their fans through their social media handles. Brooklyn Beckham and Nicola Peltz are both looking extremely hot and exclusive in all the pictures of the campaign. Recently back in this year, they also have made a step forward to make their relationship official. Yes, Brooklyn Beckham and Nicola Peltz are now engaged! 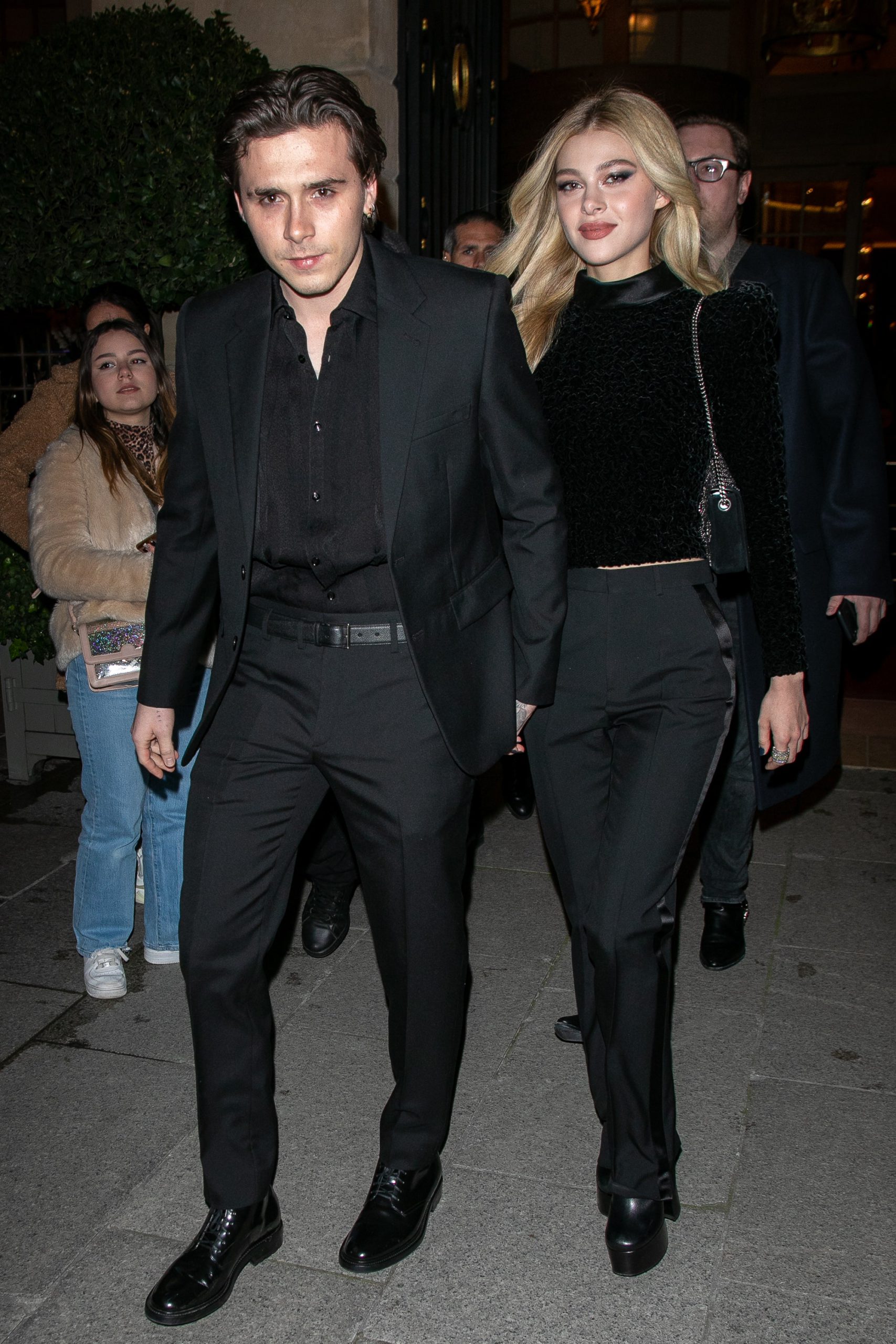 Also Read: Daniel Craig’s Net Worth; How Much Did He Earn From His 007 Role?

Everything You Want To Know About Brooklyn Beckham Is Down Here!

Brooklyn Beckham is the eldest son of the renowned models David and Victoria Beckham. Brooklyn too followed his parents’ career and is extremely good at his job. His style and looks are dug up by fashion bloggers.

Brooklyn and his partner Nicola Peltz have recently seen in Pepe Jeans’ campaign page. You cannot deny that the love between them is clearly visible in the pictures. It is a big thing for both of them as this is the first big shoot, the couple did together. The campaign has been titled as “Just Us”. Brooklyn and Nicola, both are seen having a lot of fun during their campaign shoot. The brand’s jeans were the main focus of the campaign. Both of them really nailed the content of the campaign. 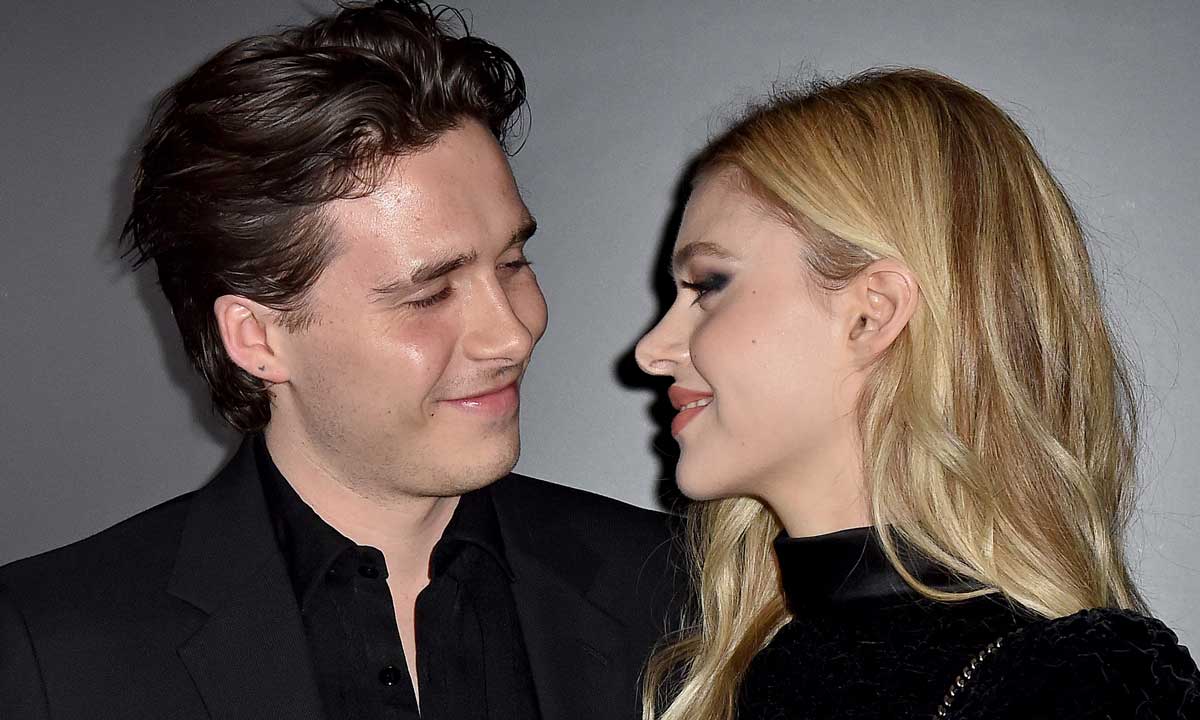 Brooklyn was also really excited before the start of the shoot. He even spoke about his happiness openly. He shared this on his social media explaining his emotions. The campaign definitely was close and special to his heart. He also got the opportunity of posing with her very sexy and beautiful girlfriend. The couple also was a part of the brand’s earlier summer campaign which was shot back, this year in the month of March 2021. 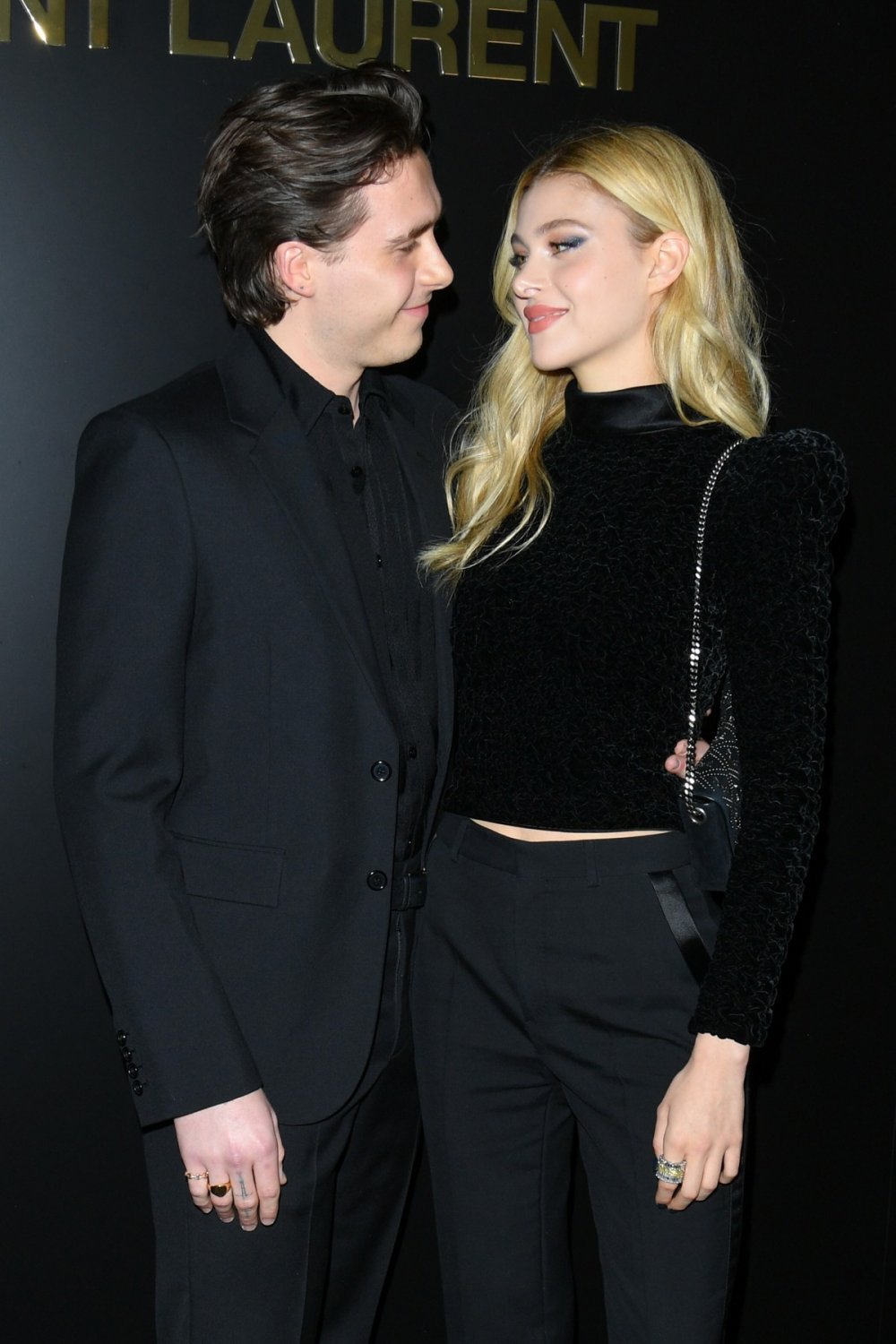 Just like his own father, Brooklyn is also fond of getting tattoos. He has got plenty of tattoos all over his body. The most exciting news about the model, this year was his engagement announcement. Brooklyn’s parents are also really happy over their eldest son’s engagement news. The couple have also appeared together in the recent 2021 Met Gala.