Skip to content
Home Hollywood When Will ‘Halloween Kills’ Release? Everything About The Most Awaited Horror Film 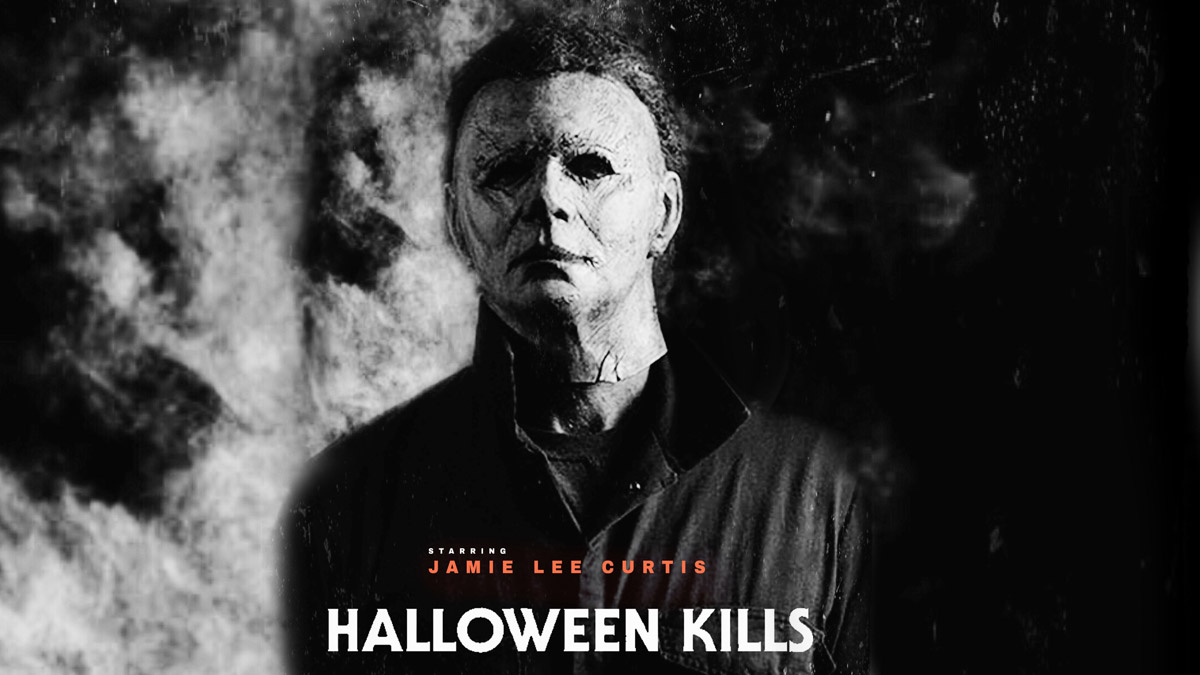 Halloween Kills is perhaps the most eagerly awaited horror film of the year, which is rather surprising given that it is also the 12th chapter of a franchise that has been around longer than the majority of its fan base.

When will Halloween Kills be released?

Halloween Kills will be released in cinemas and on Peacock Premium on October 15, 2021. According to Variety, the film’s distributor, Universal, used a similar strategy earlier this year for its animated title The Boss Baby: Family Business, which also appeared in cinemas on the same day it became accessible to watch on Peacock’s premium membership tier. NBCUniversal must have been satisfied with the outcomes of that strategy because it is currently being duplicated for Halloween Kills.

Is there a trailer for Halloween Kills?

Halloween Kills begins only minutes after the completion of Halloween 2018. We see the Strode ladies pleading with firefighters not to put out their blazing house, as well as Myers viciously murdering the first responders on the site. Later, we witness the Strodes and other Haddonfield residents banding together to track down Myers.

Its official trailer was posted on the official YouTube channel of Universal Pictures on June 24, 2021, and it has received over 90 lakh views and 2 lakh likes. The producers have been praised by the audience for effectively bringing the Halloween series since the 1980s and for continuing to work their magic in the film industry.

What will the theme of Halloween Kills be?

Halloween Kills is a direct sequel to Halloween (2018). It follows Curtis’ Laurie Strode, as well as her daughter and granddaughter, and begins up just where the 2018 film left off: The family watches as flames devour Strode’s house, with Michael Myers inside, while hiding in the back of a departing police cruiser. When firefighters arrived on the scene, the women yell at them to leave the property alone.

From there, we witness the Strode sisters and the entire town of Haddonfield, Illinois, on the hunt for Myers, who survived, to finish the job they started, as well as three generations of women processing their individual and communal trauma.

Where can you see Halloween kills?

Universal Pictures is responsible for the release, which will be available at all multiplex chains such as Cineworld and Showcase.

The film will pick off just where we left off on Halloween (2018). This time, we follow the Strode family as they enlist the assistance of the residents of Haddonfield to bring down Michael.

Also Read: Cursed Season 2 Not Likely To Be Released By Netflix – Know More.

It wouldn’t be a Halloween film without Jamie Lee Curtis, who returns as Laurie Strode for the sixth time in the franchise.

Judy Greer will play Strode’s daughter, while Andi Matichak will play her granddaughter. Both appeared alongside her in the 2018 picture and are reprising their roles.