Skip to content
Home News When will Avengers Quantum Encounter Release on Disney+? Everything to know 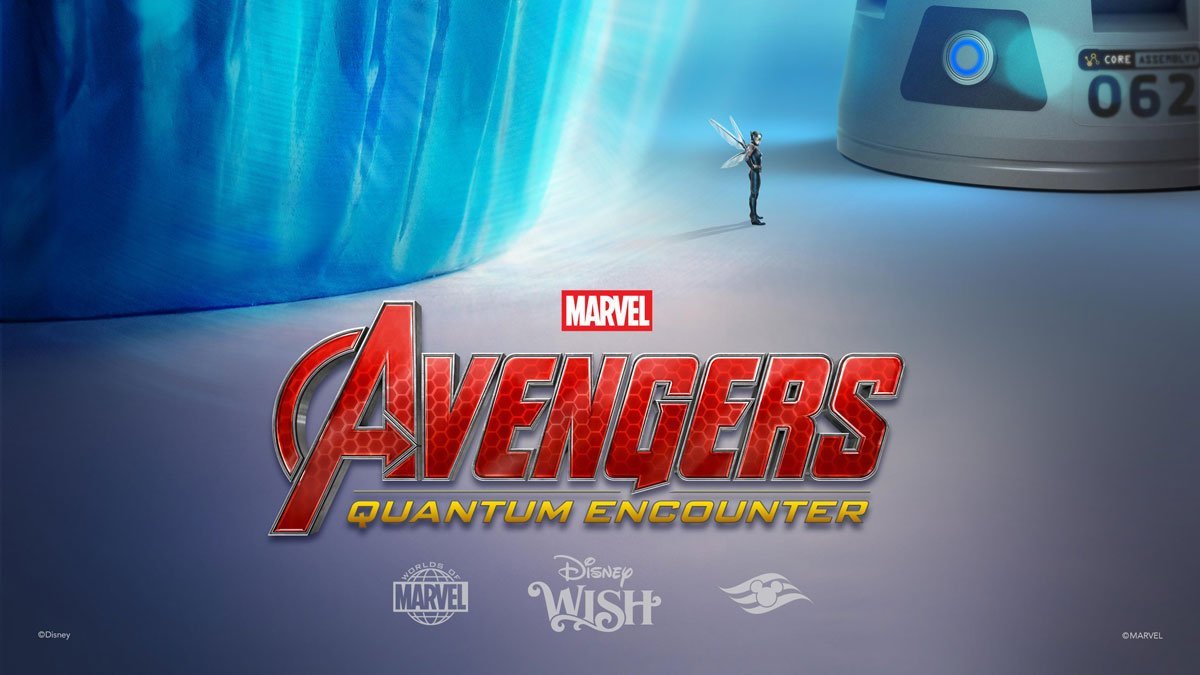 Avengers Quantum Encounter is an upcoming Marvel movie that showcases the experience on Disney’s new Wish cruise ship where a bunch of Avengers is present. The project is based in another universe, one where the Snap never happened.

The movie will feature some of the avengers who were either gone forever or had gone silent after Avengers: Endgame. As it is the multiverse, all of them will have no idea about these past troubles and will be able to depict their individual characteristics properly. The movie is going to be sheer fun and exciting for the fans as characters like Ultron who had died in the main story will be back in another verse.

Marvel’s most recent project, Ms. Marvel has already set the bars high with its adventurous environment and a new way of presenting the story, something Marvel has rarely done before. Ms. Marvel will also be later seen in Avengers Quantum Encounter. We have covered all the details about Avengers Quantum Encounter including the latest details about its release date in this article. What is “Avengers Quantum Encounter” About?

Yes! you guessed it right. Quantum Encounter focuses on Ant-Man and the Wasp who were giving a presentation on the new Pym Tech that gets crashed by Ultron and an army of robots. They team up with Captain Marvel and our new Captain America, Anthony Mackie who had last appeared in Falcon And The Winter Soldier. We will also have a surprise cameo by the current Marvel sensation, Ms. Marvel played by Iman Vellani.

The character of Ms. Marvel will be entering its first multi-superhero project. The show is set in another universe where the ‘Snap’ never happened. As Marvel fans know Thanos made half of the world’s population disappear, with the snap of his finger using the infinity stones. Restoring everything had cost the lives of many Avengers including Black Widow and Iron Man.

Therefore, it will be very interesting to see the life of this world that knows nothing about that unbearable destruction. The show will take place during dinner on the Disney Wish’s cruise ship and will include interactive table sections for diners. Here it is finally! According to reports, the filming ended way back in November 2021 and it took the production months to reveal the first look.

In this short YouTube clip, you can see a family dining on the Disney cruise ship and Ant-Man arrives and displays his ability to manipulate the size of things around and his own too. The looks of other Avengers and superheroes in the movie are yet to come out. This will also show Sam Wilson, the former Falcon as the new Captain America. The main trio- Iron Man, Captain America, and Thor have come to an end in the Marvel movies and the new set of superheroes are all set to make their own place in the Marvel Universe.

Avengers Quantum Encounter is a Disney Wish special project that is coming directly from Marvel Studios. Kevin Feige, the President and Chief Creative Officer at Marvel himself presented the first look of the movie. The show is set on a Disney cruise line that features Ant-Man and the Wasp who present the latest superhero technology but are attacked by Ultron and his Robo-army. Now they need the help of other superheroes and the diners too to keep the Pym Tech in safe hands.

There will be no limit to the excitement of fans after reading the following list of the cast!! Kamala is all set to enter the main Marvel Cinematic Universe, the MCU which has given us some of the most epic Avengers movies. The main returning cast includes: The filming of Avengers Quantum Encounter concluded in November 2021 and it is in the production state for months now. The movie was expected to launch by mid-2022 but as there are no confirmations as of now, we can expect the movie to land on the Disney+ Hotstar platform by the end of this year.

This assumption is made according to the release of Ant-Man and the Wasp: Quantumania which is set to release on July 28, 2023. So Quantum Encounter must predate this project. Are you guys excited to watch your favorite gang return in a fun movie? How will their multiverse versions behave? Share your views in the comments section! Stay tuned for further updates.