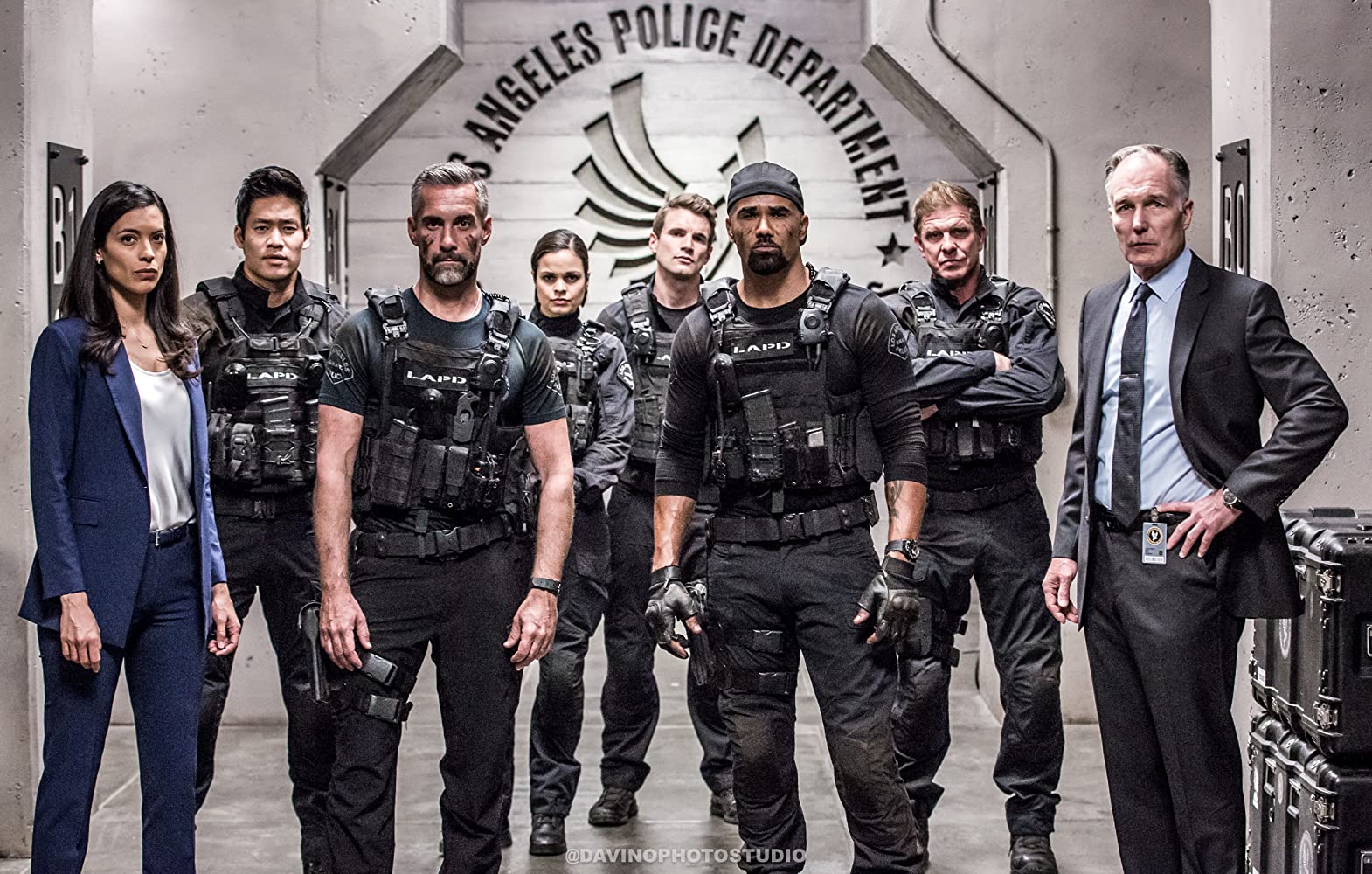 S.W.A.T. Season 5 Episode 4 presents us, where the team is pursuing a dangerous group of robbers. But for this time, it’s more than just robbers. The dwellers of the city themselves are making obstacles for the team to carry on their duty seamlessly. Besides all this, Hondo’s comeback wasn’t something good as it seems. Of course, his team gave him a warm welcome, but the flashbacks from his early days keep traumatize him. This gets worse when he sees a new leader that took his position. Somebody they knew from their early training days. That guy’s got some crazy AF plans when he gets to lead the Squad-20.

Their new boss hastily puts the previous leader Hondo on the last row while he tries to motivate the new members of the team. He makes it very clear to the rest of the team that they are following him. The problem arises when our Luca, who already clashed with this new guy in the past, doesn’t get convinced with the fact that this guy came here only to be a leader. But the others are thinking that Luca is acting this way due to the past records of them clashing. But all this doesn’t even come close to the leak that says that this new guy came as a leader to make Hondo Leave SWAT permanently. 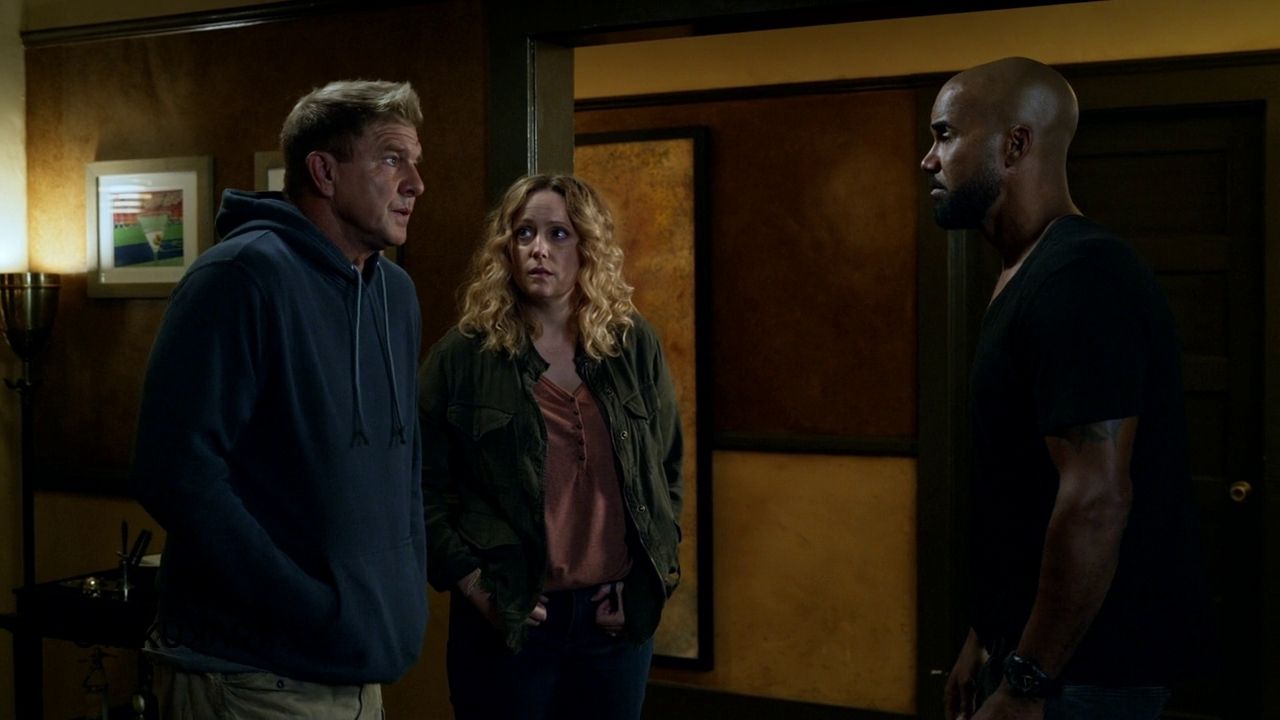 S.W.A.T. Season 5 Episode 4 is scheduled for airing on 22nd October this year and is entitled “Sentinel.” The teaser trailer of S.W.A.T. Season 5 Episode 4 shows that the team is chasing a dangerous gang of robbers. But everything gets wrong when they find out that the citizens are using some software that’s spreading a kind of awareness which can make the current mission quite hard for the team.

S.W.A.T. Season 5 Episode 4 is going to be broadcasted on CBS Network at 8 PM EST. Like the other episodes of this season, this episode will also come out on Friday. If you are a cable network user, you can always watch it on your cable TV, otherwise, you’ve always got options like the official website of CBS and Paramount+ and if you got a subscription on any of the following Streaming platforms like Amazon Prime Video, iTunes, Vudu, Google Play, YouTube TV, you van rest or buy the show anytime and anywhere you want. 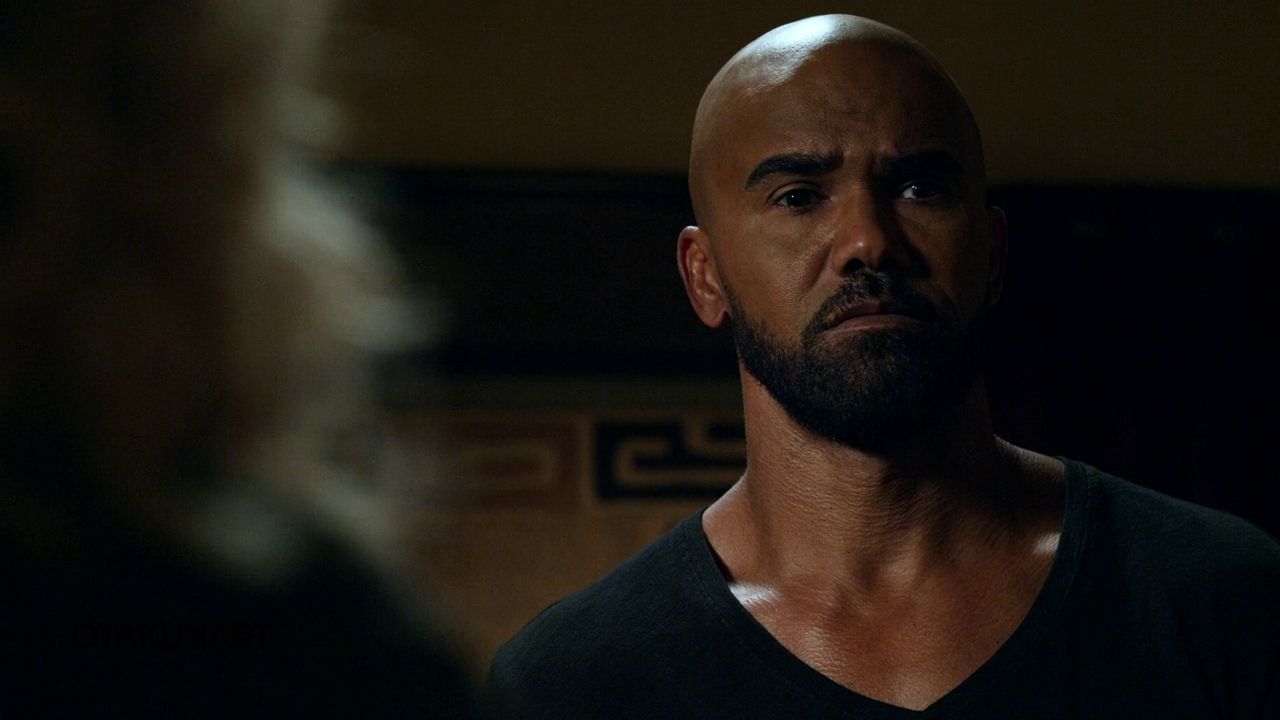 Keeping all of this aside, Street gets some terrible news, that might change his future to a great extent. We assume if this is because of Chris as they were intending to get into a relationship for quite some time. At least this was their plan when they were assigned to be divided into two different squads. But, now that Squad-20 is back on its feet, things are starting to change drastically, the new leader included. His intentions are clear to Hondo. But whether he will just let things happen o will he fight back? This is something that is to be seen in the upcoming S.W.A.T. Season 5 Episode 4.