Kanye West made an announcement regarding the release of his new album Donda 2. The rapper revealed that his new album would be available exclusively on Stem Player. This is not the first time Ye is releasing platform-specific content. However, Kanye’s fans are not very happy with his decision. Let’s know more about this in detail in this article. 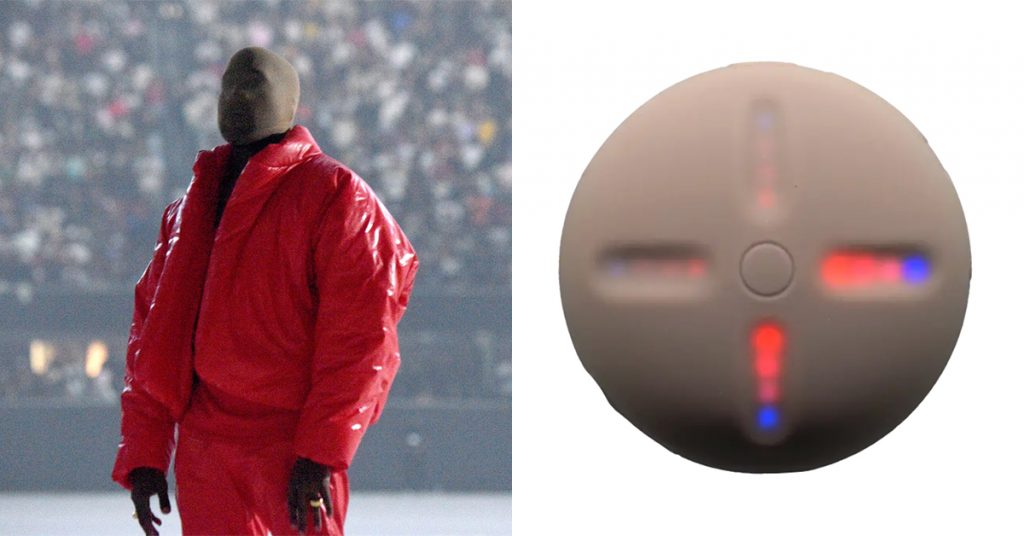 Kanye West posted a video on his Instagram account and revealed that his album would not be available on Spotify, YouTube, or Apple Music. His upcoming album Donda 2 would be available only on his own platform which is Stem Player. The player was launched last year and costs around USD 200.  The stem player is all set for shipping Donda 2. Ye revealed that currently, around 67,000 Stem players are available and that are manufacturing 3,000 players every day. West asked his fans to get their Stem Players and order it before the release of the album. The Stem Player is made with the partnership of Kano Computing. The player looks stunning and users could change songs using the light-sensitive sliders. More details about the player were also revealed. The Stem player has storage of 8Gb, Bluetooth connectivity, USB port C type, and a headphone jack of 3.5mm. It is also being said that users can enjoy other music as well by downloading it through the web interface. Well, this new technology music is quite interesting and is surely going to take music to another level.

Kanye West fans are not happy with his announcement. This may be due to the pricing of the Stem Player. Also, fans have a different viewpoint about this new release. Some fans are appreciating the rapper’s decision while others are quite upset with it. Some fans claim that they already use different music streaming platforms now a new one would be just an extra burden on them. Let’s hope that Kanye’s upcoming album gets the same love and support from his fans as his previous works. The availability of his new album on a specific platform might affect it. Donda 2 is all set to release on February 22. This is a sequel album to Donda. Recently Kanye West also revealed the song names of the upcoming album. Donda was a super hit album and it is expected that Donda 2 will also perform well. Kanye West decided to release his new music on a specific platform as he wants to end the oppressive system in music. He revealed that artists get only 12% of the total profit. So it’s time to end this and release music independently. Previously several artists opted out of Spotify. Many artists announced that their new music would not be available on Spotify. This was due to the recent Joe Rogan controversy and also the real difference. Kanye’s reasoning is also the same for releasing platform-specific content. Kanye West also revealed that he was offered around USD 100 million by Apple Music for his new album Donda 2 but the rapper still choose to release his upcoming album on Stem Player. Let’s hope that platform-exclusive content does not affect Donda 2 negatively.