Skip to content
Home News What If Season 2 Release Date; Are There Bigger Threats Coming? 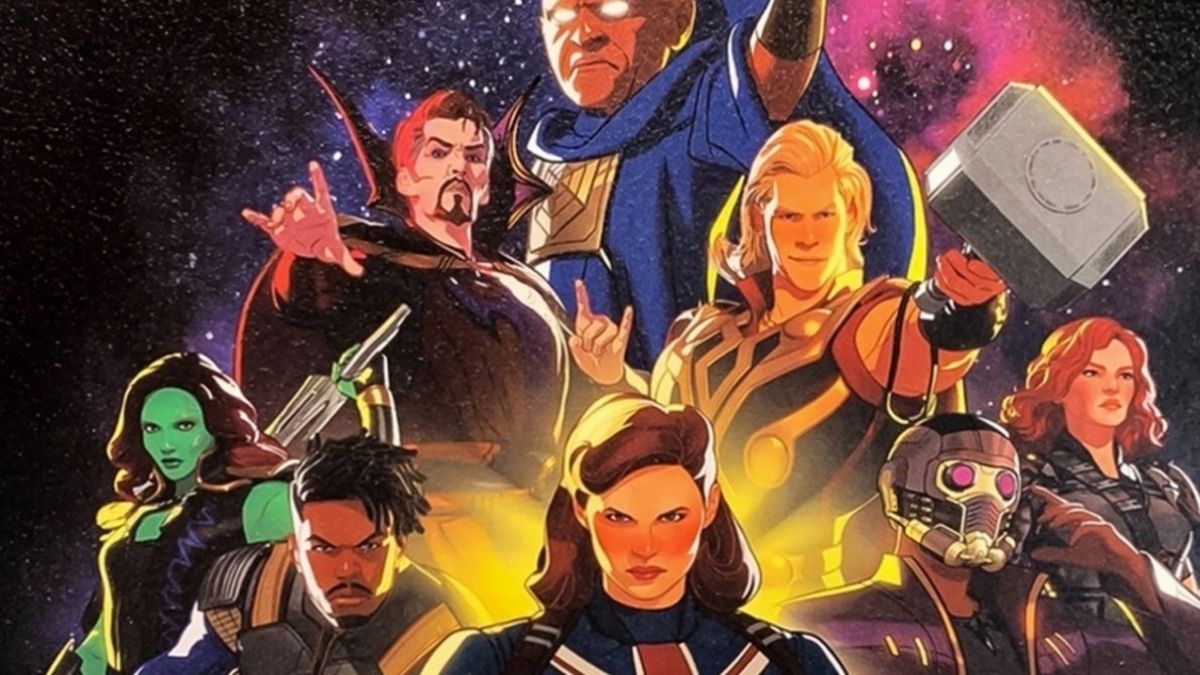 Have you completed the first season of Marvel’s popular comic series, What If…..? Now you must be wondering what to watch next! Well, we are estimating you will surely get another season of this multiversal series. Season 1 has finally launched its final episode. But fans want more of the series. The first season has been really successful. Thus we are sure that the show will go for a second run. Stay tuned to know it all about, What If season 2, just right here! 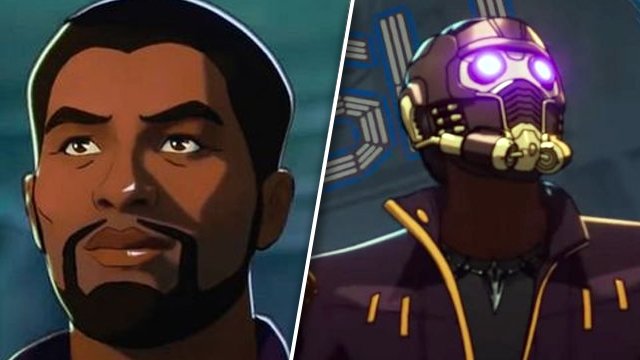 Will There Be A Season 2?

You can dance over this news. Yes, you heard it absolutely right, Marvel Studios have officially announced that there are plans for What If Season 2. In an exclusive interview back in the year 2019, Kevin Feige declared that season 2 of the series is already in the making process. Thus, we do think season 2 of this amazing Marvel series will soon get released. We are expecting to see amazing storylines for the second season of the show. Fans are highly excited and keenly looking forward to it. 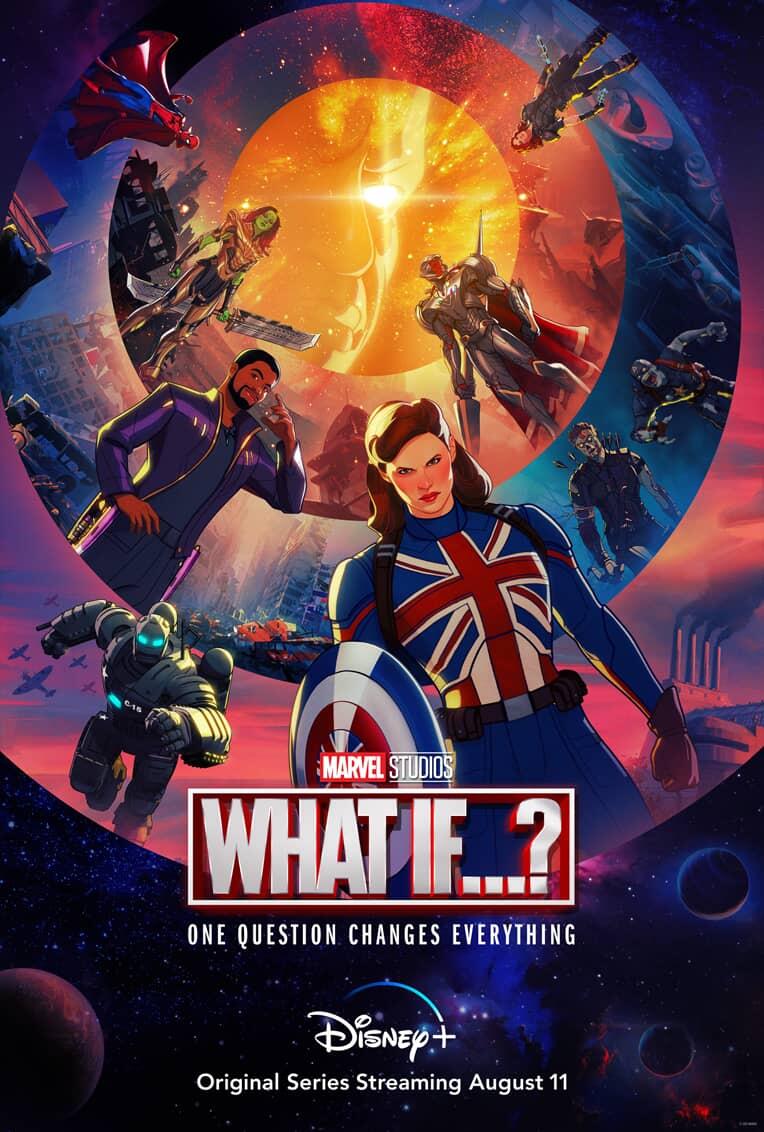 What If…? Season 2 Release Date

What If Season 2 still hasn’t got any solid official release date. But if you see the Marvel schedule, you will find they always prefer giving almost a gap of a year before launching any new season of the series. Season 1 ended this year, thus we are expecting Season 2 will likely air during next year, end of summer, 2022.

Season 1 of the blockbuster hit series was premiered on Disney+, back this year on August 11. The show had 9 episodes in total. The last and final episode was aired on October 6, 2021. Season 1 ended and along with that, the head writer of the series AC Bradley declared that story for the second installment has already been written and is completed. You can even expect to get an early release for the second season of the series. Are you even a Marvel fan, if you still haven’t watched the series? If not, then watch it over exclusively just on Disney+. 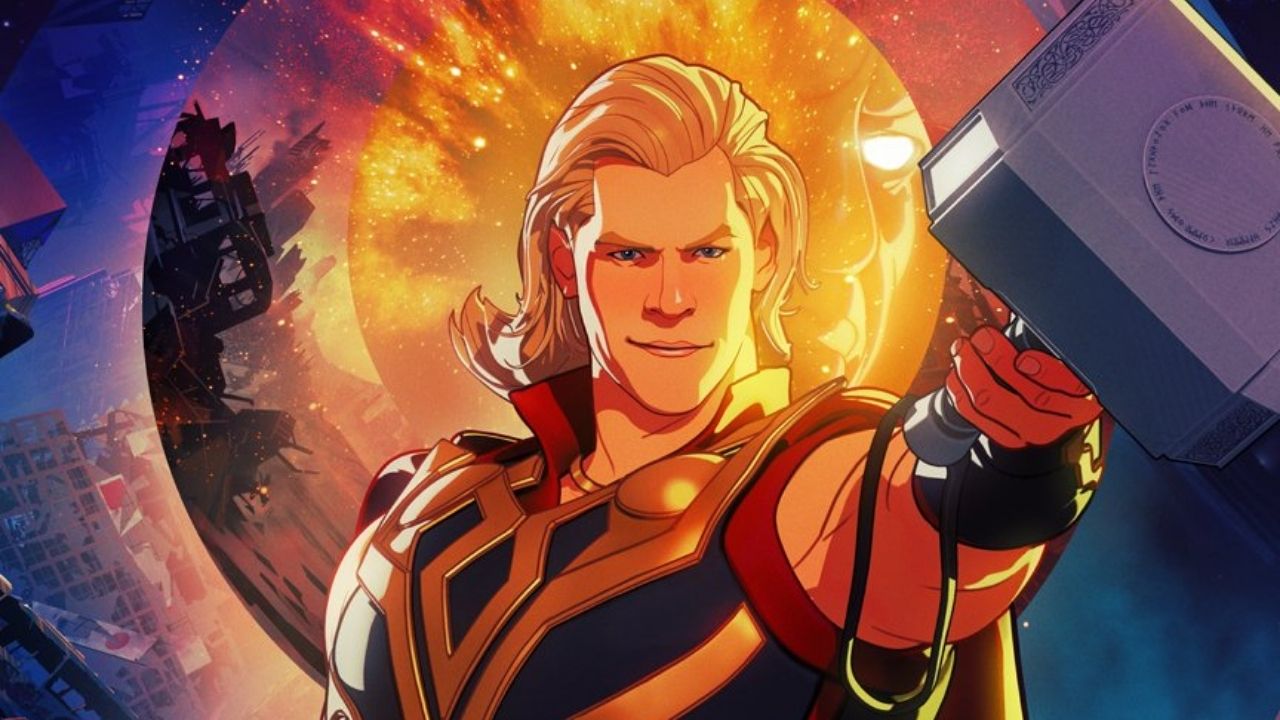 Season 1 has been a recap of all the Marvel blockbuster movies and character journeys, just with a hint of a twisted plot. We have enjoyed the whole first season and now comes the turn for the second one. The finale episode took the plot of Guardians of the Multiverse but in a notorious manner. 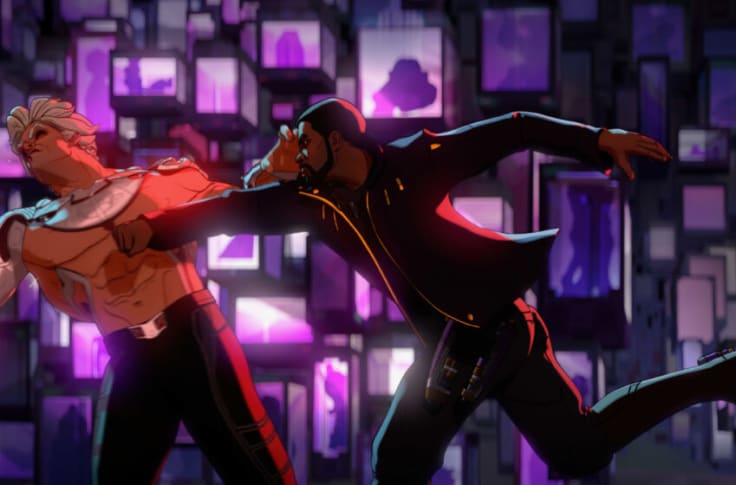 Bradley officially notified us that Season 2 of the series will take us to an absolutely different approach towards the movie stories. Season 2 is known to be more centered around the character’s exploration journeys. More Marvel heroes will appear in the second installment of the series. What If Season 2 is also going to have 9 episodes, just like the previous season. The season will also follow the pattern of keeping the episodes within the 30 minutes runtime.