What If Episode 8 Promo Brings Vision As Ultron; What If Ultron Won?

There’s a theory called the butterfly effect in the flow of time. The time flows in not only a single line but in multiple parallel lines. When a butterfly or an odd factor touches a line (occurs IRL) the flow changes direction and shifts to another line or gets divided into multiple lines, which means our lives take another way or open up multiple choices that end up in a different destination. And each time this happens more and more paths open up for us. So, what if this happens instead of that, or what if that happens instead of this?? Sounds interesting? Then what about the events that made the Marvel Cinematic Universe famous for its cinematography? What if those events were done differently?
This exact theme is mainly focused on the new animated series “What If…?” created by Disney. So… as the series has aired 7 episodes in the past seven weeks, it’s time to focus on “What If Episode 8”

Now… as Disney revealed the new poster for Marvel’s What If Episode 8, we can rest in the assurance that Ultron Vision is gonna appear in the anthology chapter of this week. Centring upon the comic source of the same name, What If…? Unleashes the probabilities of alternate universes of the Marvel Cinematic Universe highlighting how a minuscule change can make everything upside down starting from who gets to be a Hero and who gets to destroy the universe. This show has its back by the A.C. Bradley and is Directed by Bryan Andrews and FYI both are winners of the Emmy Award.

Release Time And Date For What If…? Episode 8

Marvel’s What If Episode 8 has its release scheduled on Wednesday, September 29th, 2021 and the release time is as follows. 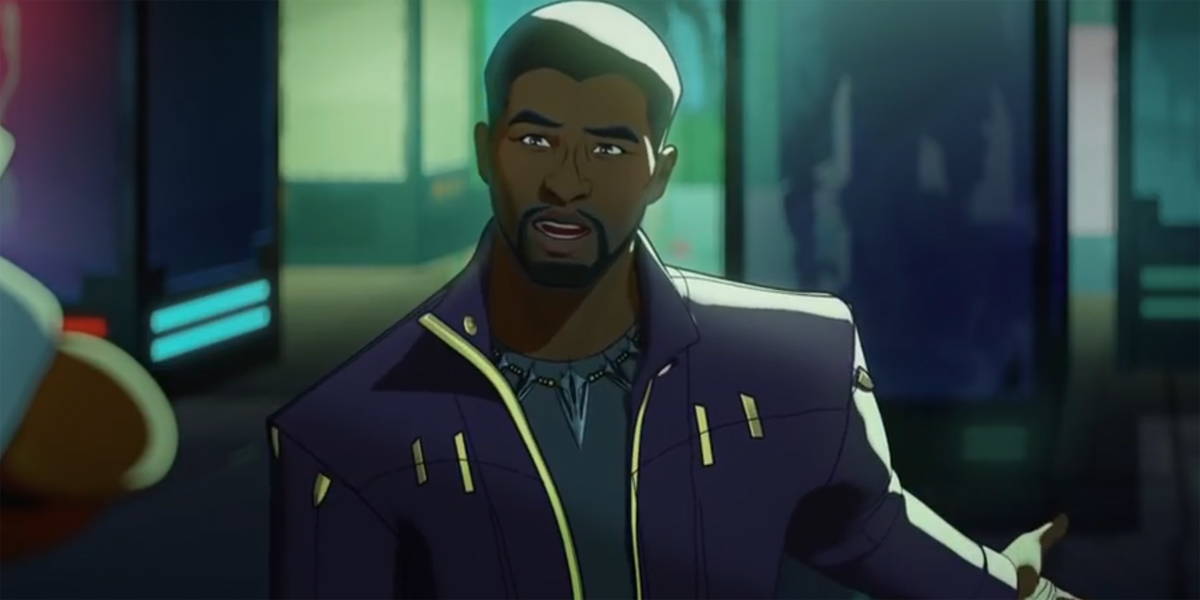 Cast For What If…? Episode 8

Now… how much has the storyline changed from the actual MCU movies? Well, you can see that instead of Steve Rogers, Peggy Carter gets to be the first super-soldier of this world. Instead of Peter Jackson Quill, Ravagers abduct T’Challa which leads him to be the Star-Lord, the leader of The Guardian of The Galaxy. A zombie virus is taking down the avengers (yeah, you’re allowed to laugh) and our beloved Tony is being Rescued by Killmonger at the start of Iron Man which makes him take a different path of not being a hero. It’s a good thing that almost everybody from the previous cast of MCU is gonna reprise their roles here. That includes Hayley Atwell, Michael B. Jordan, Benedict Cumberbatch and last but not the least, our beloved Chadwick Boseman as T’Challa doing his last performance <3

Plot For What If…? Episode 8

As the near is closing, Marvel uploaded its first poster for What If Episode 8. The visual makes it clear that the Half-bred of Ultron and Vision Will make its appearance in the 8th episode.
Followed by the return of Vision Ultron, it’ll most probably explain the origin of itself and its position in this universe.