Marvel’s What If…? is currently taking over Marvel’s audience in full rhythm. They have already launched 4 episodes and currently Episode 5 awaits. We are really excited to know what will happen next and so are you. Episode 5 releases soon. Stay tuned to know all about it, just here! 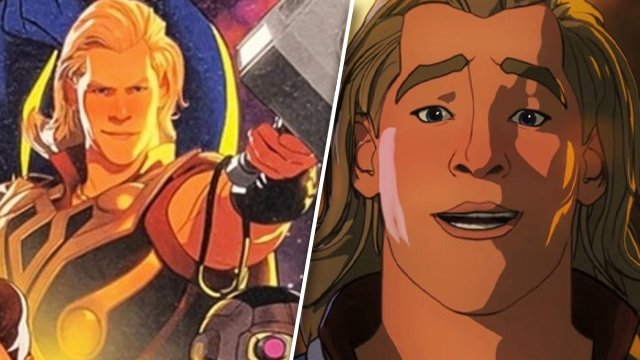 All About What If….? Is Just Down Here!

This week we will receive another bang in the whole show. What If…? has been one of the most awaited series. The Marvel shows have been all over the place for the past month. Marvel fans are really intrigued with the new Marvel show. The animated show What If…..? has been aired recently on Disney Plus and ever since the launch people are going crazy over the plot of the show. The series revolves around the same Marvel series characters. The plot of the show has been kept moreover the same. But some of the scenes of the show have been twisted and turned to show a different perspective and thus giving a new story to the audience. The series happens to be one of the highest rated animated series of Marvel Cinematic Universe. 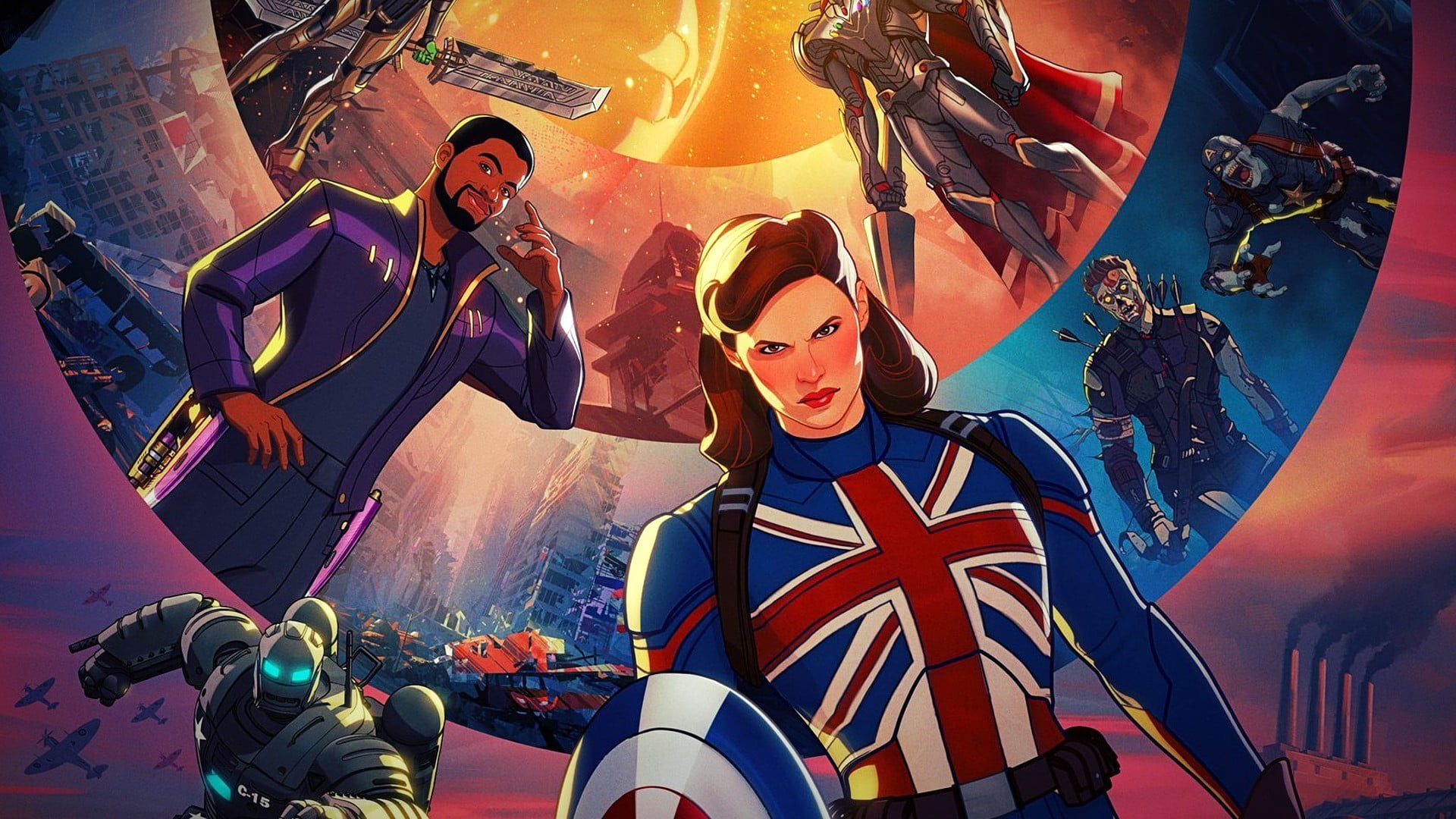 In the past four episodes, we got many new and improvised stories. According to us, we don’t really think the story of the episodes are connected with one another. The first episode of the series exclusively portrayed Captain America: The First Avenger along with Peggy Carter holding the shield, thus representing Captain Carter. While the second story portrays the very famous tale which takes us to space where we see T’Challa becoming Star-Lord, thus starts peace spreading across various planets in the galaxy. Episode 3 on the other hand, showed us a world with no Avengers. Lastly, we saw Episode 4 where Doctor Strange was portrayed. We learned that his darkness makes him as an evil character. 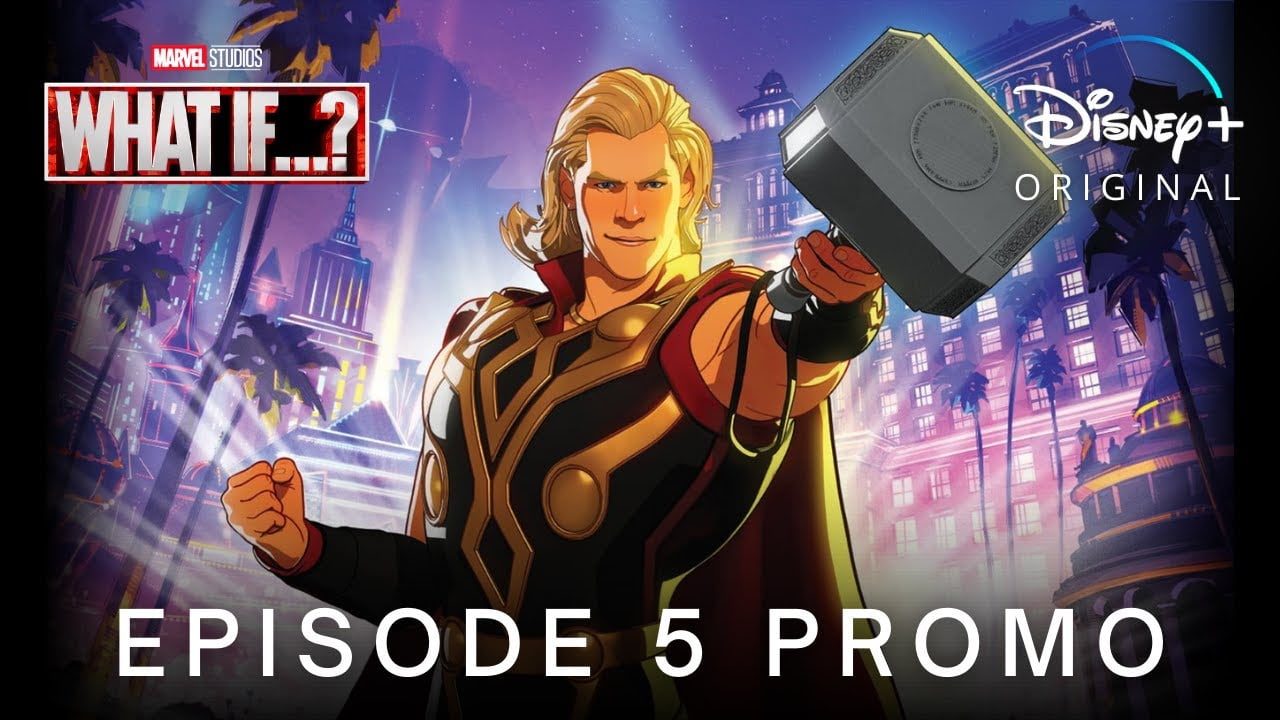 What If…? Episode 5 Predictable Plot Is Down Here! What can happen?

An official plot for Marvel’s new animated series, What If…? episode 5 has yet not been announced. The episode will release soon. But the story of the new Episode 5 stands to be a mystery. No hints anywhere have been given to us, related to the Episode 5 synopsis. 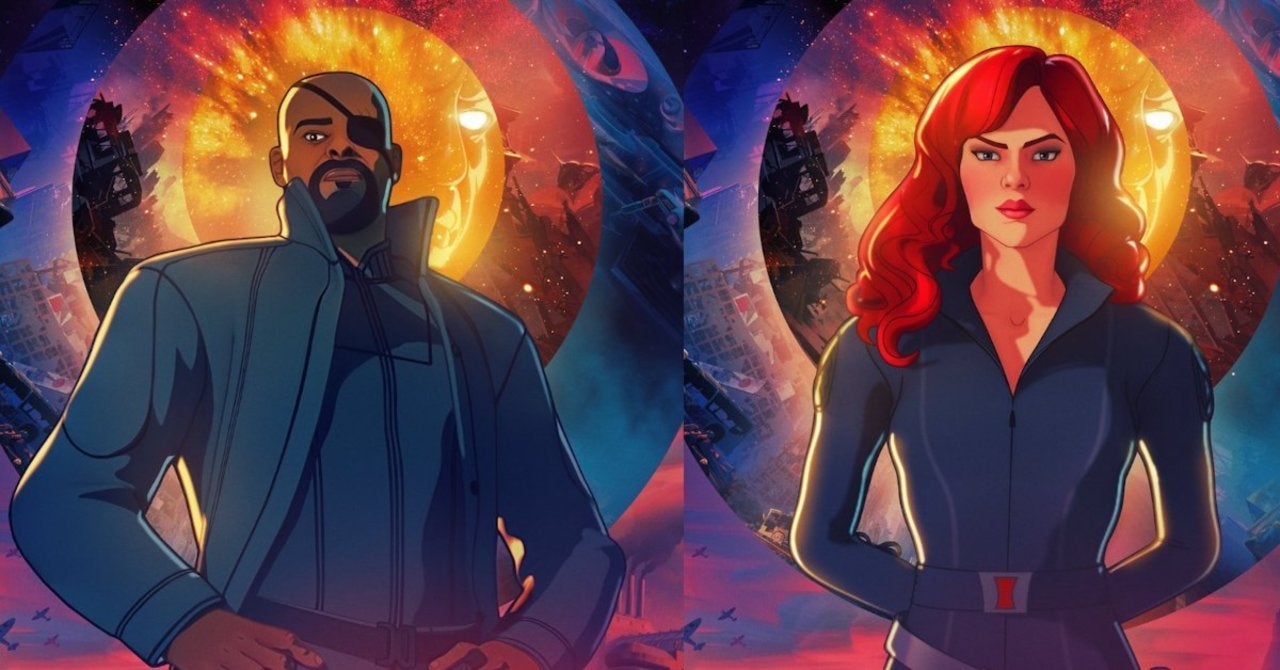 Though, according to some internal sources, we do think the fifth episode of the show, will strongly showcase the God of Thunder. I hope Marvel fans know whom I’m talking about. Yes, Chris Hemsworth, the Mighty Thor will be shown. The story has to be his. The theme for the upcoming episode “Party Thor”, showcasing the fierce hammer welding hero. We all know how much Thor loves a good party on his beloved hometown, Asgard. Thus we do have a suggestion of what might happen in the fifth episode of What If…?

What Is The Release Date Of The 5th Episode Of What If….?

Marvel’s highly rated animated series, What If…? episode 5 will be launched exclusively on the platform of Disney+. The upcoming episode will air next Wednesday, which means 8 September 2021 at 12:01 a.m. PT sharp and 3:01 a.m. ET.