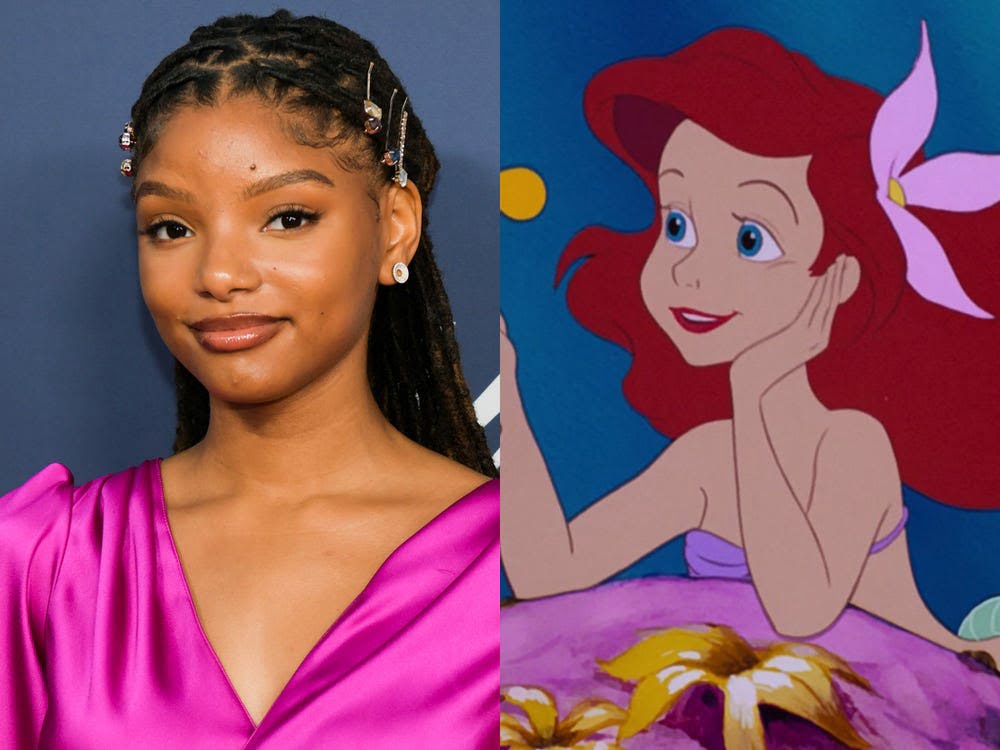 The sisters in the same movie? Halle Bailey is starring in the Disney tale, “The Little Mermaid“? We heard the movie was filming. But where is it? I know you must be wondering the film has been canceled. But recently we have received some exclusive updates on the movie. Stay tuned with us, to know all about it, just right here. 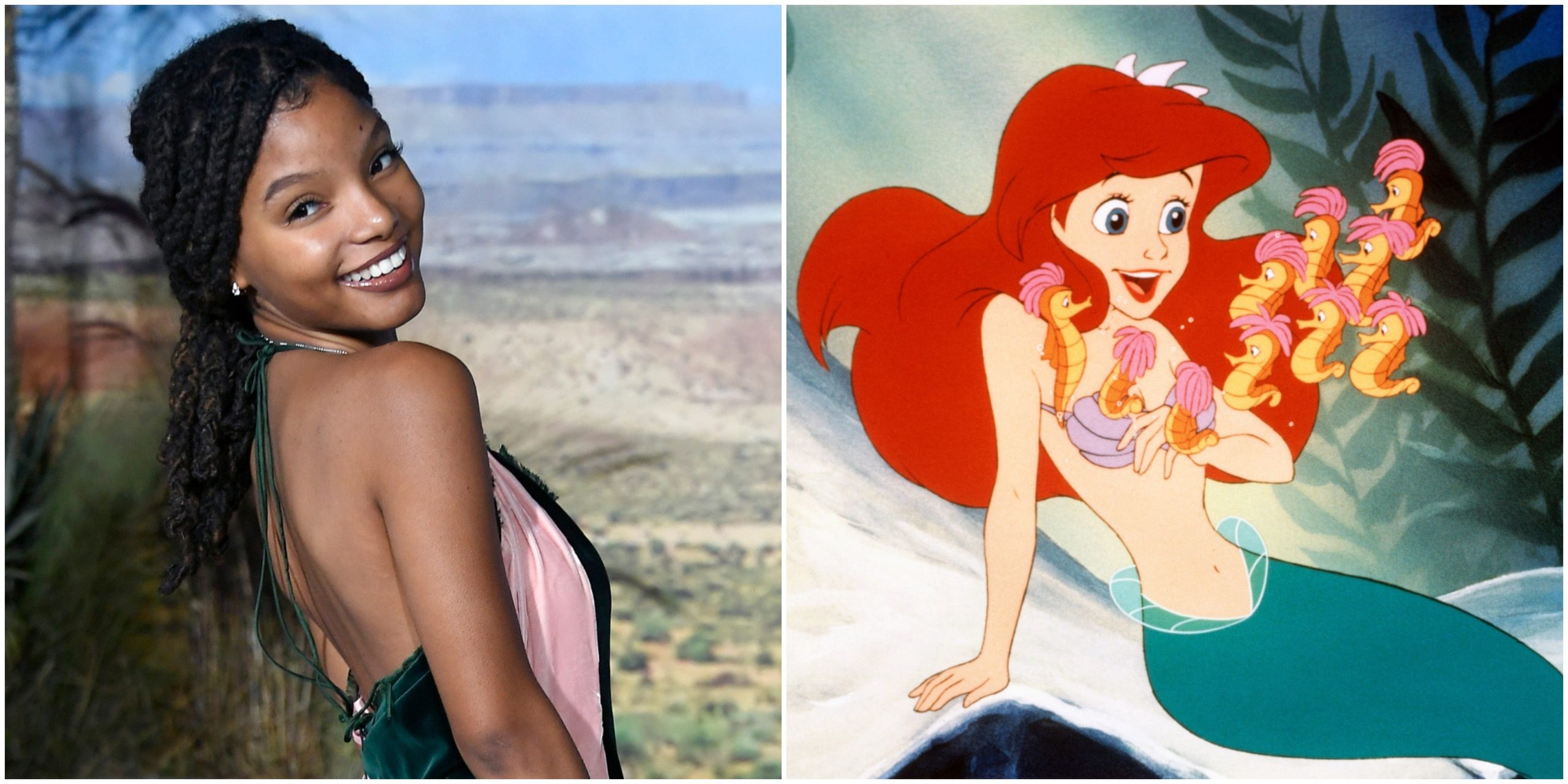 When Will The Little Mermaid Release?

Back in the year 2020, we heard about the filming of the most cherished Disney tale. The Little Mermaid is coming into live-action. As per our reports, Halle Bailey will be leading the film. But unfortunately, the film was pushed back due to the sudden outbreak of the never-ending pandemic scenario. COVID-19 was bizarre for everyone, it surely had a huge impact on movies and web series.

Just like other films and web series, the movie was also put on a major hold. But recently, we have received a few updates on the movie. But last year, the crew was back for filming the journey of Ariel. We also heard the movie has been wrapped up. So far we haven’t received any official release date for the movie. If we go by the given timeline, then you can expect to see the epic Disney tale, The Little Mermaid, by next year, particularly during June or July 2023. 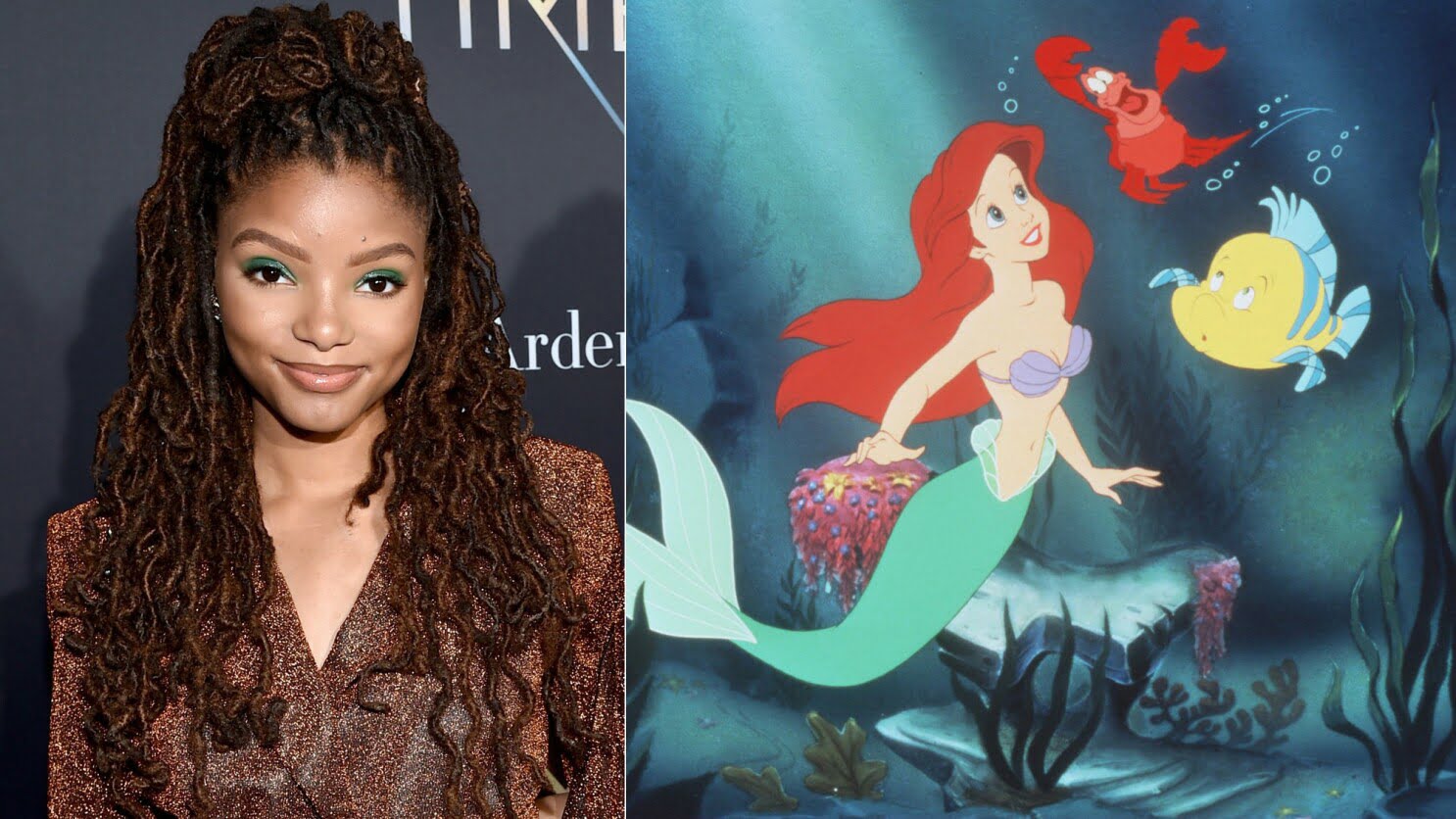 Everything You Need To Know About The Little Mermaid Is Down Here! Is Halle Bailey Starring In The Disney Tale?

Ariel is ready to take you through her adventurous ride. The movie is currently in its filming process. Recently Halle Bailey has updated us about the movie. She is getting her transformation done. The star is ready to shine in the movie. The crew is very excited to work on the Disney project. All eyes are currently glued to Halle Bailey, will she nail the role of Ariel?

The star has recently shown her preparation for the role. She is ready to wear Ariel’s tail. Let the mermaid tale begin. The live-action tale will surely add many new dimensions to the original Disney story. Water gods will surely come into the picture. The audience is excited to see Halle Bailey as Ariel. 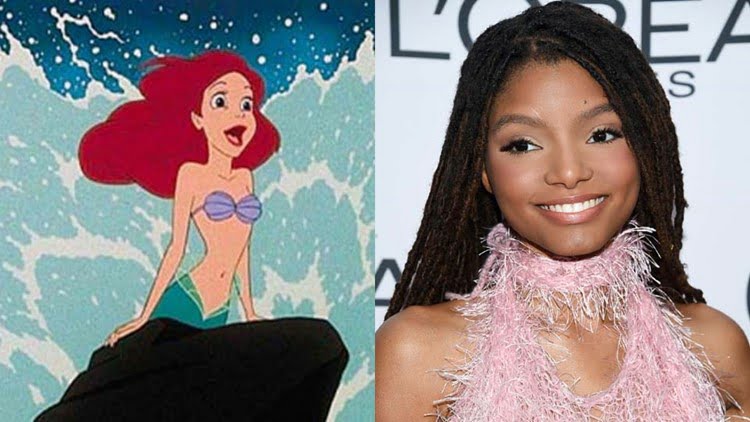 There are some rumors which say Chloe Bailey is also in the movie. But according to our inner sources, Chloe is not starring in the movie. She is silent on the rumors. Maybe her silence is a reply to the rumors out there. She is not associated with the movie. The film will feature only her sister, Halle Bailey. The popular singer is ready to step into the film industry.

We would have loved to see the sisters together. But as of now, it’s just Halle Bailey, not Chloe Bailey. The Little Mermaid is set and scheduled to meet you next year. We will surely update you more about the movie, as soon as we find something new about it. That’s all for now, to get the latest updates on movies and shows, stay connected with us, just right here.