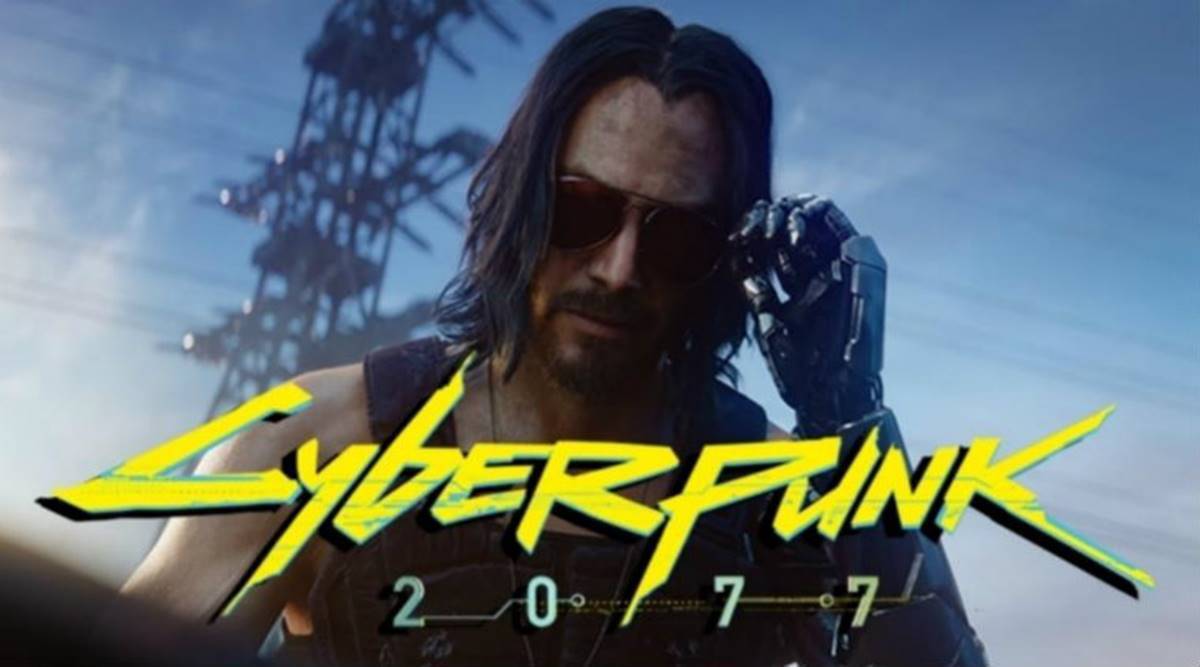 The CEOs and other board members of CD Projekt are supposed to receive great bonuses despite the “buggy” launch of Cyberpunk 2077 this year.

The company launched its most awaited game, Cyberpunk 2077, in late 2020. Cyberpunk 2077 is a futuristic role-playing game featuring Keanu Reeves, which received a lot of criticism due to stinging reviews and reports of bugs.

According to the company’s annual report, the co-CEOs, Marcin Iwiński, and Adam Kiciński are each listed to get an end-of-year bonus of around $6.3 million, whereas, the board member and director of Cyberpunk 2077, Adam Badowski, is to be awarded $4.2 million in bonuses.

According to recent reports,  from the annual earnings of the company, 10% of profit is split among the board of directors and another 10% goes to employees. To be accurate, over 860 employees were part of this development and they have received $29.8 million to be shared among themselves. Meanwhile, 5 board members will share $28 million.

CD Projekt was able to sell almost 13.7 million copies of the game through the end of 2020, out of which over 30,000 refunds were issued. On rough calculations, we can see that almost $2.5 million were spent on the “Help Me Refund Program,” which the company launched soon after the bug reports. Refunds were issued in response to complaints of poor performance and a heavy number of bugs, particularly on base consoles like the PlayStation 4 and Xbox One. The process was very chaotic, as customers had to navigate different portals depending on the version they had purchased. Soon after, Sony removed Cyberpunk 2077 from their PlayStation Store entirely.

By releasing Cyberpunk 2077 hastily rather than waiting for it to be developed completely, CD Projekt suffered a sharp stock price fall. However, after a terrible start and all the chaos, Cyberpunk 2077 sales ultimately helped CD Projekt to set a full-year record for revenue.

Kiciński said according to their contract, they have given results, they have generated profits, now they will get bonuses and there is nothing wrong with it.

At the CD Projekt financial briefing earlier this month, the company said that Cyberpunk’s launch was a huge lesson for them and they will never forget it. The game developers are making a lot of changes inside the company and according to them, they have taken a lot of lessons from everything that’s happened so far and do not intend to repeat it.

While Cyberpunk 2077 is still not available on the PlayStation Store, CD Projekt at least seems to acknowledge that Cyberpunk 2077’s launch was a mess and did not match the standard set by the years of hype that preceded it.

CD Projekt is trying its best to improve the game and undo its mistakes. There is no doubt that even after a bumpy start, they will ultimately reach their goal.