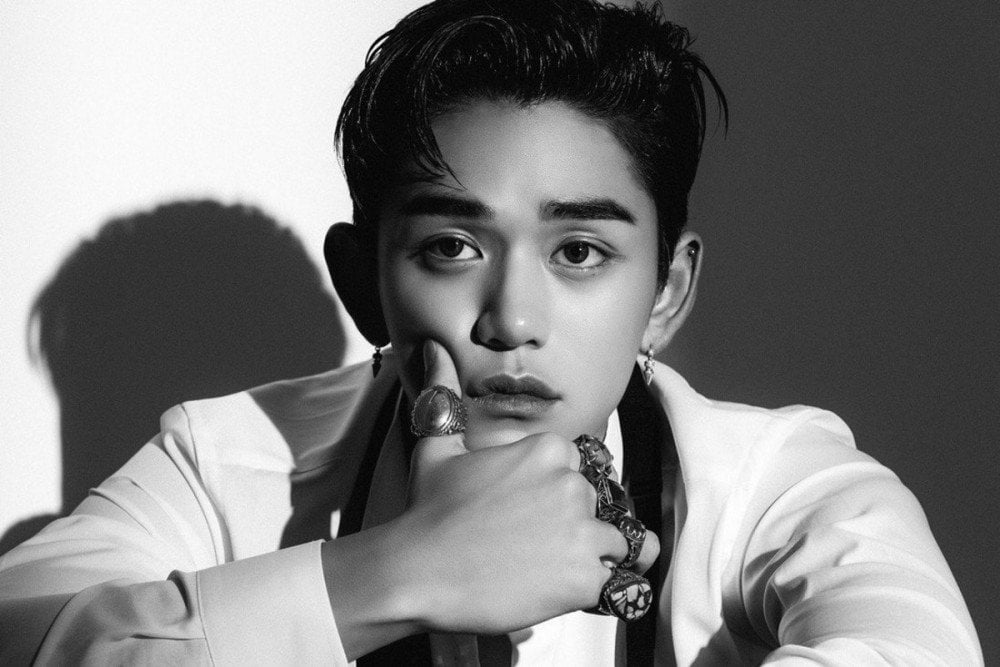 Lucas Wong who represents the Chinese boy band WayV has been accused of cheating and misleading by the cyber community recently. Sources report that the two Chinese netizens have photos as proof of their allegations. Here’s all you need to know :

About Lucas And Boy Band WayV

Lucas Wong is a rapper from Hong Kong, he is also a music artist and a model for the Chinese and the Korean industry. He represents the Korean boy band NCT and is an active part of the Chinese subunit called WayV.

WayV is the name of the fourth Chinese sub unit of the Korean boy group called NCT. It is managed by labels such as SM and Label V.

Lucas has been recently accused by the netizens. He has been accused of manipulating and cheating. The sources of this information are two anonymous netizens who have photo evidence to back up their allegations. Past Accusation By Lucas’s Ex-Girlfriend

Lucas’s Girlfriend in the past had reported him for cheating and forcing her to give him money through manipulating his girlfriend. Now the two netizens have filed a similar complaint against him on the internet. The two anonymous netsurfers claim themselves to be former fans of the boy band. They decided to speak up on a website called Weibo which is a social media site. That is where they accused Lucas of cheating and manipulating them.

The Statement By The Complainants

The complainants or the former fans of the 22 years old rapper had a lot to share. They said that the rapper approached them and successfully attempted to sleep with the fans. The fans reported Lucas asking for costly presents and how he used to lie to both the fans. He told the typical lie to each fan of being truthful and committed only to them. He assured them that he wasn’t dating anyone else other than them.

One of the two fellow cybernauts also revealed how Lucas had once invited them to a party at his house. They smoked and consumed alcohol there. The two former fans claim that he snitched about his band members, called them unproductive and rude while chatting. He compared himself to his bandmates and was jealous of their success. He also talked about his father’s failed investments and how he was going through a very difficult phase in his life with a lot of financial trouble.

The two fans claim that they trusted Lucas and they thought he was a very caring and motivated person who knew how to take responsibility. But they claimed that now they feel the complete opposite about him. They know for a fact that he has done this before.

They claim that he had past relationships with many of his prior fans where he deceived them in a similar manner and gaslighted them. The respondents also shared pictures of Lucas where he can be seen in his bed. They used this picture as a shred of evidence to support their allegations against him.

Sayed Administrator
Sorry! The Author has not filled his profile.
email
[email protected]
You Might Like
News