Skip to content
Home Hollywood Warner Bros. planning to DELAY the Release Date of The Batman amidst rise in COVID-19 cases 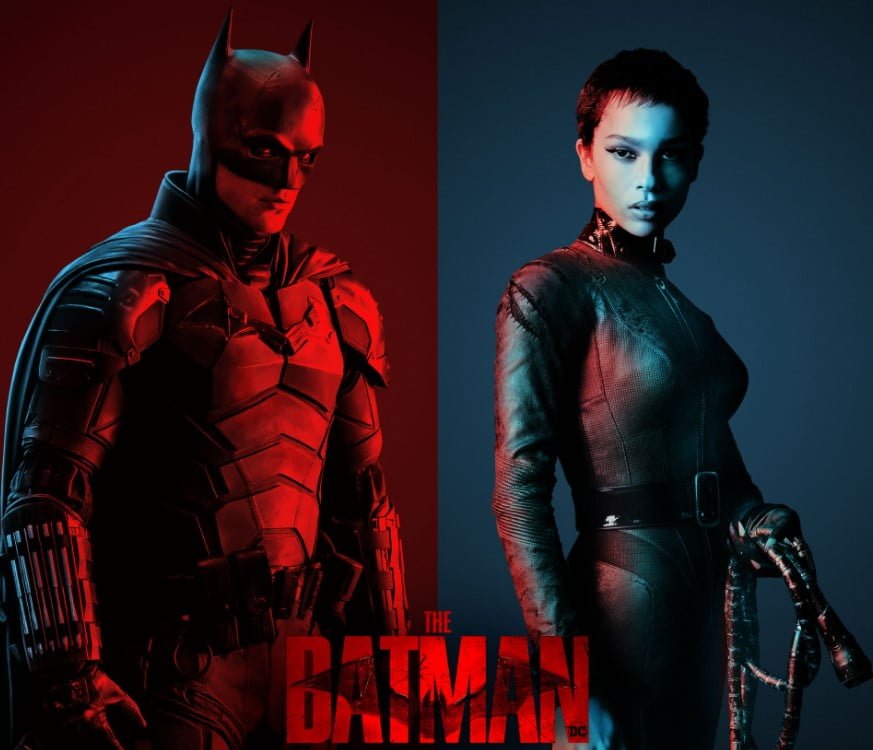 ‘The Batman‘ is one of the most anticipated Marvel movies this year. The movie will be released soon but will it get delayed again due to the rise in COVID-19 cases? Well, let’s find out more details about the release date in this article. Due to the increase in the Omicron cases, certain movies are postponed. Morbius was all set to release in January this year but Sony Pictures delayed the release date from January to April. Similar, Turning Red will not stream on the OTT platform and will not release in theaters. The decision was made by Disney Pixar studios after the rise in Omicron cases. It is possible that The Batman movie could also get postponed after the postponement of other movies.

‘The Batman’ is a superhero movie. The movie is based on the comic character of Marvel comics of the same name. The movie stars Robert Pattinson as Bruce Wayne or Batman. Other cast members of the movie include Zoë Kravitz, Paul Dano, Jeffrey Wright, John Turturro, Peter Sarsgaard, Andy Serkis, and Colin Farrell alongside. The movie is directed by Matt Reeves and is written by Peter Craig and Matt Reeves. The movie is produced by Warner Bros, DC Films, and Dylan Clark Production. In the previous Batman movie, Ben Affleck played the character of Batman. But this time Robert Pattinson was cast as Batman. There were several other actors who were shortlisted for the role like Nicholas Hoult, Armie Hammer, and Aaron Taylor-Johnson. However, Matt Reeves considered Robert Pattison for the role. This decision was made after his marvelous performance in the movie Good TimeTime released in 2017. But it was not sure if he would agree to the role or not. Later it was finalized that Robert Pattinson would be playing the role of Batman.

The movie is all set to hit the theaters on March 4, 2022. The movie will also stream on HBO Max around 45 days after the release of the movie. However, Warner Bros recently made a statement that as of now the movie will be released on March 4. They are currently reviewing the situation and if the Omicron cases keep on increasing then there is a possibility that the movie gets delayed once again.

Let’s hope the movie releases on its scheduled date as the movie has been already delayed due to the pandemic situation. Fans are super excited to see the movie and also their favorite Twilight Saga actor Robert Pattinson is playing the role of Batman.