Regarding the upcoming Marvel Cinematic Universe series WandaVision Season 2, there are several spoilers and fan theories going around all over the internet. Now, among those crazy fan theories, if some of them really do happen, we can say that WandaVision Season 2 will have some badass twists in its plot. Starting from bringing back the X-Men into the Marvel Cinematic Universe and opening the path for the Illuminati in order to do that, to holding a grasp over the shattered reality of the fragile mind of Wanda to make it stable, the forthcoming second installment of WandaVision might just become the main and the most important pillar of Phase 4 of the Marvel Cinematic Universe. And regarding the fan theories, the one centering on the revival of Scarlett Johansson and her character Black Widow might just be the most popular one. Well… with the theory of multiverse coming next, anything and everything can happen now. 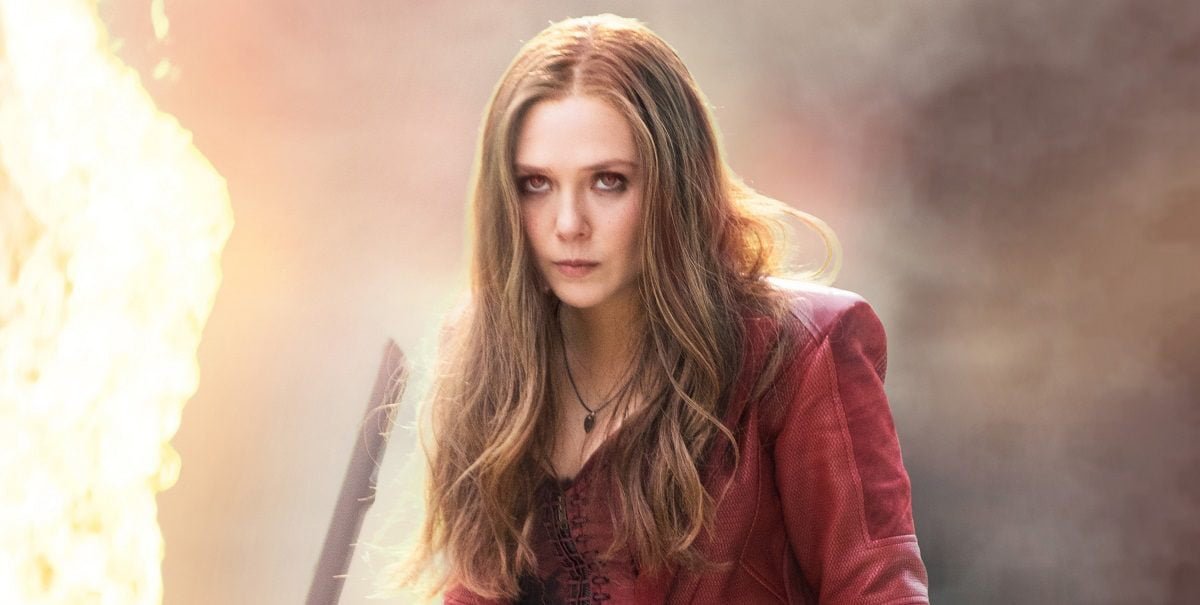 As we have seen in the first installment of the WandaVision, we will see Elizabeth Olsen recurring her role as Wanda Maximoff in this forthcoming installment of WandaVision also. And we will most probably see her in her Scarlet Witch self, jumping into action in full fledge. As per the opinion of many fans, we may see the show following the comic series entitled ‘House of M,’ if that happens Wanda might bring back Vision from the lands of the dead in this living world. And her action may build up a lifestyle inside of a dream of I love Lucy 50 (following the suggestions that Disney+ already promoted). 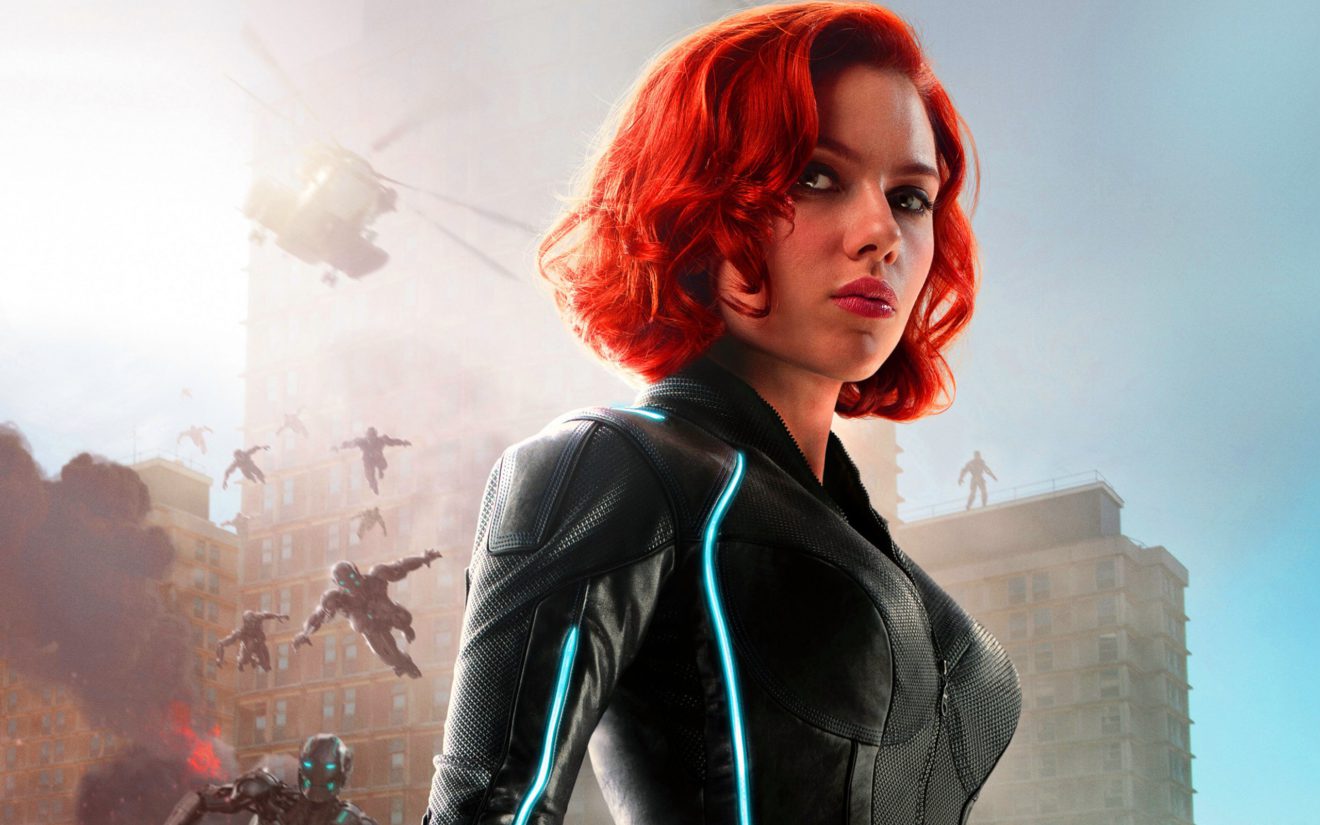 Also Read: New Doctor Strange in the Multiverse of Madness toy gives us a BETTER LOOK at Defender Strange

Will We See Wanda Bringing Back Black Widow?

Now, returning to the second installment of WandaVision, we might see Scarlet Witch needing some help in order to set the world back on the correct track. Regardless, a recent fan theory tells us that Wanda might just not be finished with the process of reviving the dead yet. We may see that Wanda is bringing back a few more characters from the land of the dead who will be having their own story. And it is being speculated that one of those few characters is Black Widow.

Yes… there has been a rumor that Scarlet Witch is going to resurrect Black widow after she died in the process of retrieving the Soul Stone. We cannot say for sure that this event will take place in WandaVision Season 2 but the fan theories have been piling up as the days go by. If Marvel Cinematic Universe is actually going to show us the revival of the Black Widow, we’re going to see Scarlett Johansson in the upcoming movies and TV series of MCU Phase 4. Although Scarlett Johansson has played her role of Black Widow from the very beginning of the Marvel Cinematic Universe, fans of the MCU will be pleased to see her back in action. Several fans of the MCU are already making speculations that the previous MCU movie ‘Black Widow’ is just the prequel of the bigger picture that will represent the character in a new light. So, maybe it’s not the time yet to say the black heroine of the MCU goodbye yet. Keep your fingers crossed, WandaVision Season 2 is on its way.