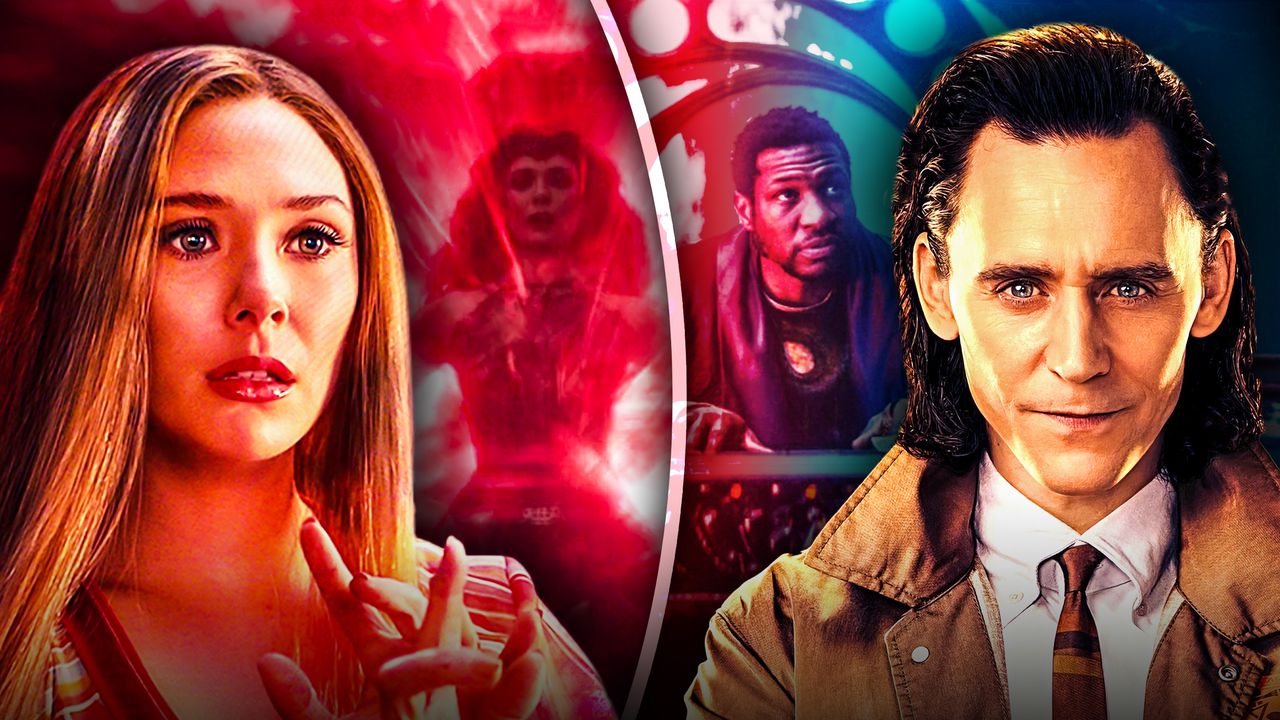 WandaVision and Loki are both well-loved works of the Marvel Cinematic Universe. Marvel has a habit of surprising fans with unexpected twists and turns all the time! One such twist is the recent speculation regarding a crossover between the WandaVision and Loki universes.

WandaVision season 1 premiered in 2021 and was a huge hit among fans who are already awaiting season 2. Loki was also a part of the Marvel releases of the year 2021.

WandaVision 2 does not have a release date just yet. What’s more? Season 2 hasn’t gotten confirmation yet either. However, fans are still keeping their hopes up. Loki season 2 is officially underway! We don’t know anything about a release date though. Loki season 2 can be expected in late 2022 or early 2023.

In order to understand the fan theories, you have to familiarise yourself with the endings of both WandaVision as well as Loki.

The ending of WandaVision really was the cherry on the cake that was the amazing season! They pulled off a great ending and tied up all the loose ends.

At the end of WandaVision season 1, Wanda Maximoff finally transforms into The Scarlet Witch. She is finally able to embrace her magic to its fullest.

We also said goodbye, as did Wanda, to her children Billy and Tommy. This means they weren’t completely a figment of her imagination.

This is where things get complicated. The Loki ending is what originally introduced the existence of a multiverse to the Marvel Universe.

A lot of things finally made sense, but it also complicated matters forever!

Loki was considered the start of the next phase in the Marvel Cinematic Universe.

In the end, Loki and Sylvie met He Who Remains. This is when they find out that everything that had been happening to them was pre-planned.

In short, there are going to be a lot of side effects of the multiverse and our heroes are obviously going to get caught amidst it all.

Fan Theories- Is There Going To Be A Wandavision And Loki Crossover?

The most popular fan theory doing the rounds of the Internet right now is the theory that there is going to be a WandaVision and Loki crossover.

Since at the end of Loki, Loki reaches the citadel at The End Of Time, and in the WandaVision finale, she disappears from the current timeline, fans think the two endings are synced.

The sync also seems intentional and like part of a major plan.

Redditors Are Intrigued By This Theory

Redditors, as usual, had a lot to say about this. They don’t seem to miss anything.

Putting the pieces together, they noticed that some events in the two finale episodes seemed to happen simultaneously, we just didn’t notice because we weren’t aware.

Like, for example, in the Loki finale, there’s a huge thunderbolt at seemingly the same time when Wanda gets her powers.

Arcane Season 2 – Will the Creators come up with another season?