Amongst the several leaks, spoilers and rumours centring on WandaVision Season 2 if some become true the series will have some serious plot twists up to its sleeves. From making the path for the Illuminati to bring X-Men in the scene and holding the scattered realities Wanda’s Shaked mind comes to a stable state, the upcoming season of WandaVision may quickly become the pillar and as well as the most important part of Phase 4 of MCU. And now… with the new rumours going around Scarlett Johansson and her character Black Widow, anything can happen this time.

As the MCU fans already have predicted, WandaVision season 2 will present Elizabeth Olsen‘s Wanda Maximoff, most probably in full-fledged Scarlet Witch mode as it follows from the previous season. Many fans believe that WandaVision Season 2 will follow the comics series called ‘House of M,’ in which Wanda brings Vision back to the world of livings building a dreamy lifestyle of I Love Lucy 50 (as per the promotional subjects of Disney+ already suggest). 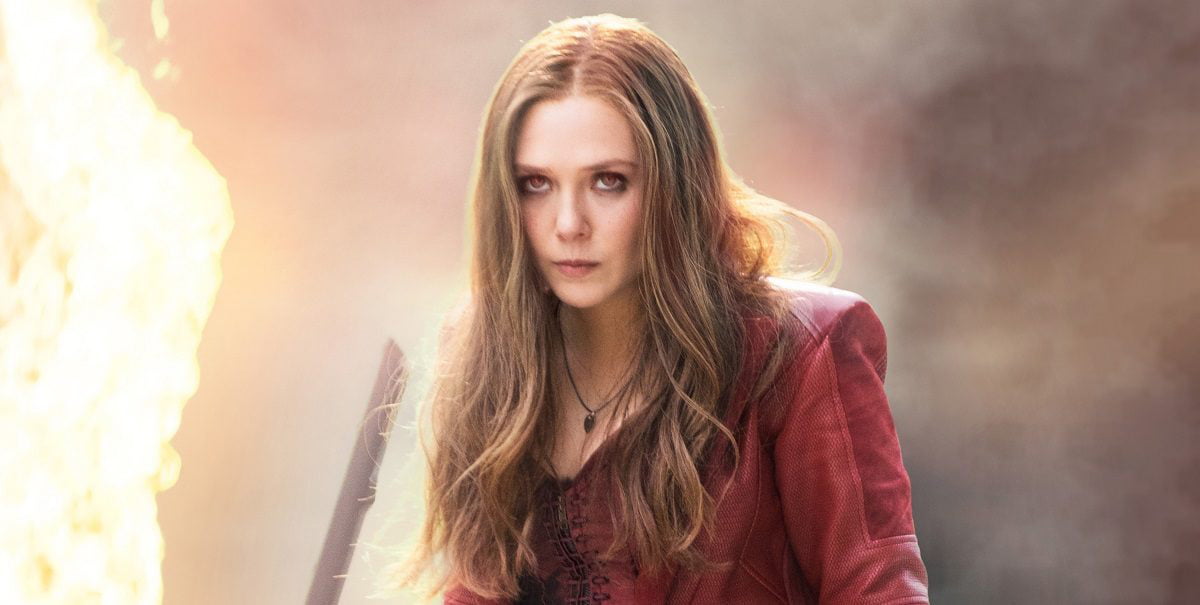 Will Wanda bring Black Widow back to life in the MCU?

Coming back to WandaVision Season 2, Scarlet Witch might need a little help with the process of setting the earth back on the right track. However, a recent leak or more of a theory, suggests that Wanda is most probably not finished yet with the process of resurrecting the dead. It is possible that one more character will be brought back to life by Wanda that has its own storyline.

There has been a rumour about Scarlet Witch resurrecting Black Widow after she traded her soul away as an equivalent offering for soul stone. It is not assured that if it’ll actually happen in the 2nd season of WandaVision but one thing we can be sure of is that there have been some planning regarding this.

If MCU is actually planning to make the revival of Black widow possible, we may get to see a lot more of Scarlett Johansson. Regardless, as Johansson has played Black Widow for a long time. This kind of twist in the plot might not be the most believable one from the backstage perspective. However, the comeback of Black Widow will please a Marvel Cinematic Universe fanboi, as the heads of the Avengers team- Iron Man, Captain America, Thor, Hawkeye, Hulk and Black Widow is already gone for good after the ‘Endgame’ or are set to bid farewell from MCU soon. 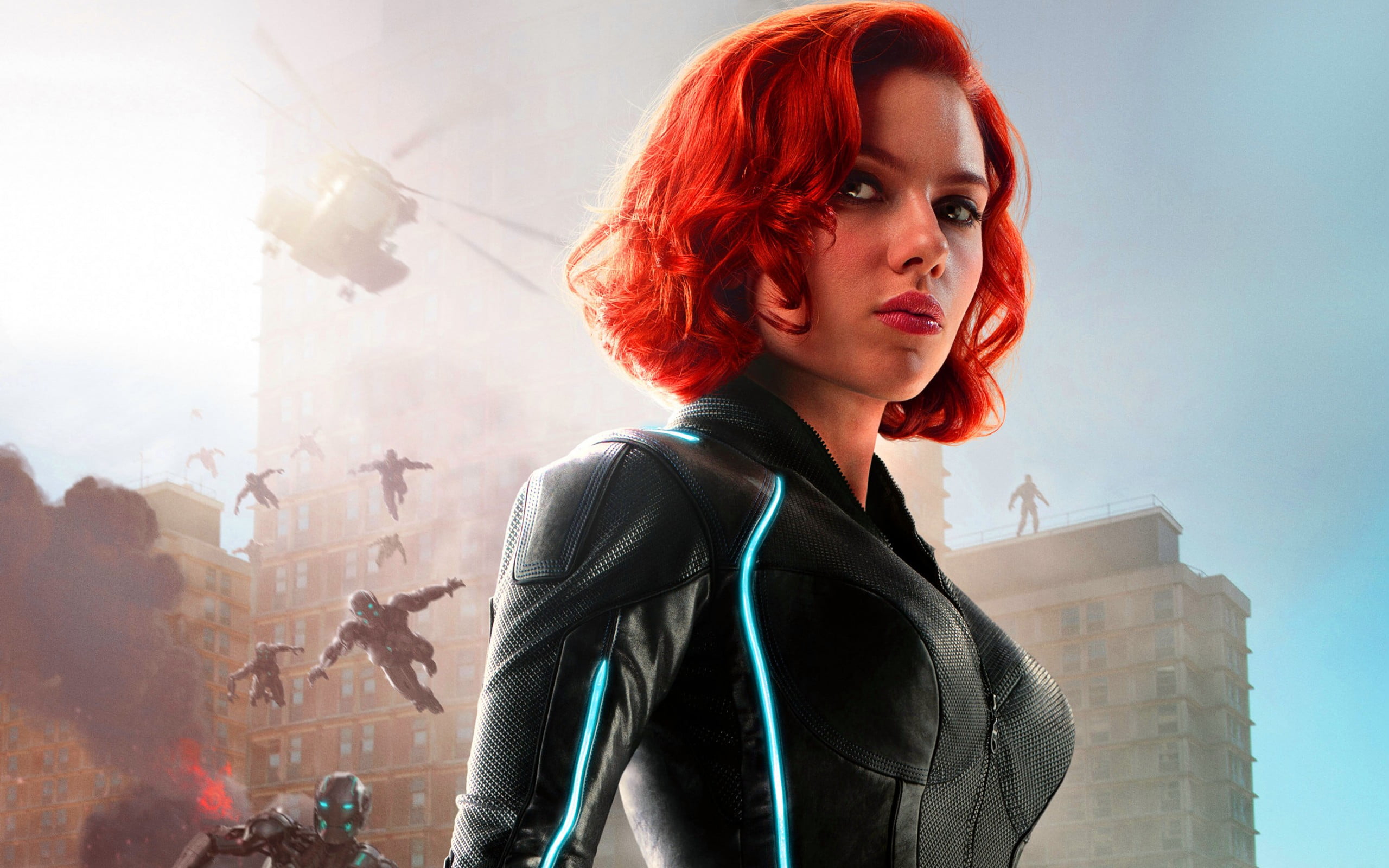 Many fans have already started assuming that the Black Widow prequel was just the base work for presenting the new Black Widow- Yelena Belova to take up the baton which is left behind. Nonetheless, there are some other fan theories that tell us that another Black Widow movie is not completely out of the scene which will feature Johansson in its title. Now… Considering that some have argued that Natasha’s previous film is a bit late, the movie in which she touches the present timeline may be exactly what fans want to see before saying goodbye to the fighting heroine. Everything will still remain to be seen when the upcoming WandaVision Season 2 gets aired.