Skip to content
Home Celebrity Vin Diesel THREATENING The Rock After He Tried to REPLACE Him in Fast 10, The Feud Continues 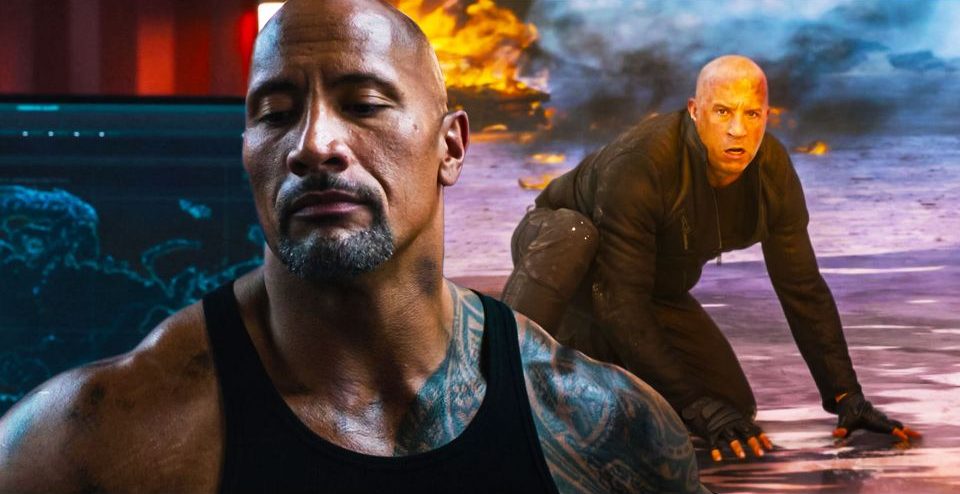 Vin Diesel and The Rock were last seen when they together collaborated on the project of fast and furious and from that time when Rock tried to make changes in the Fast and Furious universe that made angry Vin diesel and from there on their feud started.

But after sometime when The Rock worked on Spin off for Fast and Furious Franchise named Hobbs and Shaw and when it got released it was Box Ofiice hit and in an interview, we got to know that Dwane Johnson aka The Rock had asked advice of Vin diesel and seemed like they were getting on better terms again with each other. 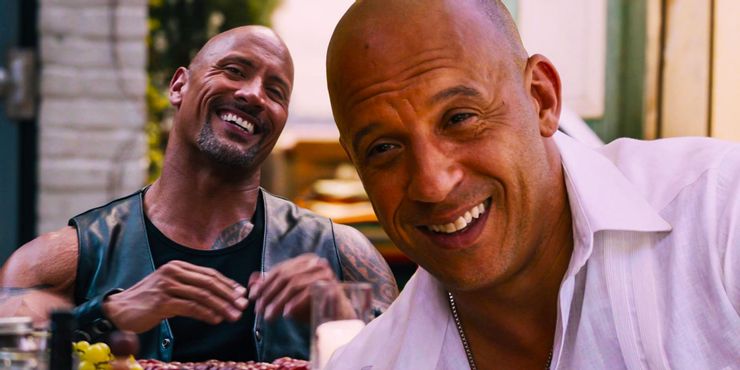 That is why it was one of the main reasons that The Rock was not in F9: The Fast Saga because Vin Diesel decided to go without the rock for that instalment because of their feud.

But when news got released that Vin Diesel public making the announcement and said that they want to have The Rock in the next instalment many believed it was a public stunt to garn attention of media for the next instalment and Vin diesel told in an interview he wants him back and want to work with him.

This was over a month and a half ago but seems like that’s not the case. The Rock has a huge fan following and it is even bigger than Vin Diesal fan following but Vin diesel has been in the industry much before The Rock.

This comes after that new rumour that the rock has tried to replace Vin diesel in the next instalment of Fast and Furious 10 and to that Vin Diesel has threatened The rock that if he does this next time or continues to make his own decision for the franchise it will huge trouble for him.

To put some light on this we did some digging and found that this news can be true because The Rock has been known to make people face consequences when they get in trouble with him.

This is not the first time The Rock has been in Feud with Vin diesel but in the fast, he has been offending many people in the Fast franchise.

Tyrese Gibson was the first victim who got hurt by Dwayne Johnson’s words during the shooting of a Fast and Furious Franchise movie.

Since he has been giving interviews and everything and explaining g his reason for that too.

But that Feud also got over when Tyrese Gibson decided he no longer has any problem with rock and would like to work with The Rock again sometime.

The Feud of Vin Diesel and The Rock has now taken an unexpected turn as fans were really happy finally seeing both of them together working for the Fast 10.

Vin diesel also when they will start shooting for the next part.

Fast 10 is scheduled to release next to next year around October.

We will keep you on any information about the movie ad as well actors details that we hope you might be interested in.