Twitter will start testing advertising in Fleets, its answer to services like Snapchat and Instagram’s “story” features, which let users broadcast fleeting updates.

Fleets, Twitter’s version of Stories, is getting ads. The company announced today that it will begin pilot testing Fleet ads in the United States, which will bring full-screen, vertical format ads to Twitter for the first time, allowing it to compete more effectively with the vertical ads available on other social media platforms such as Facebook, Instagram, Snapchat, and TikTok, among others.

It’s one of the ways Twitter is attempting to monetize its users and diversify its revenue streams.

In the first quarter, Twitter’s ad revenue increased 32 percent year over year to $899 million, while total ad engagement increased 11 percent. As it aims to reach 315 million daily active users by the end of 2023, the company is making a concerted effort to add more services at a faster pace.

The new Fleet advertising will display in between Fleets from people you follow, and they will support both photos and video in a 9:16 format.

Brands can include a “swipe up” call-to-action within their video commercials, which may support up to 30 seconds of material.

This is less time for video than Instagram (up to 120 seconds) or TikTok (up to 60 seconds), but it is in accordance with best practices, which emphasize that shorter advertising might be more effective. 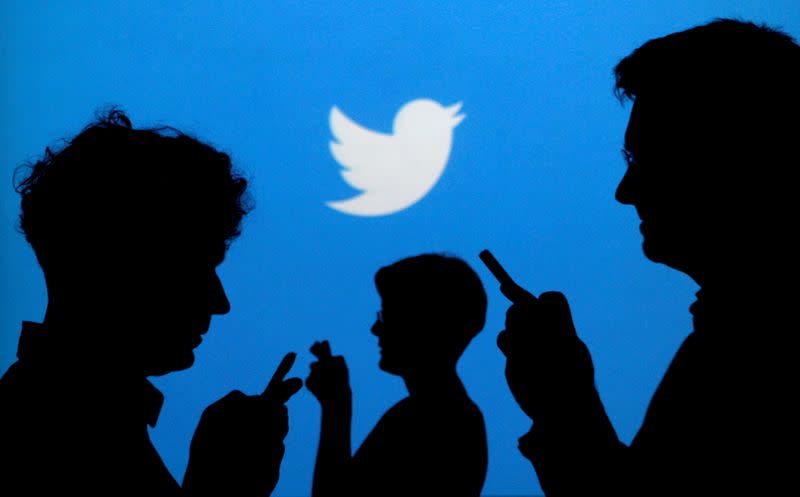 Last year, Twitter tried Fleets for the first time. Users first chastised it, believing that Fleets was another way for Twitter to fall into the trap of looking like other social media networks. Today, however, Fleets has become an important part of Twitter’s and its users’ experiences.

In comparison to its competitors, Fleets is still in its early phases, offering a rather bare-bones experience in terms of creation tools. It’s unclear how Twitter plans to monetize ad income through Fleets in the future.

In November 2020, the function will be available to all users worldwide. Some people criticized Fleets at first, despite this, Fleets have become an integral element of the Twitter experience.

The experiment, according to Twitter, will enable the company to assess how well these types of ads function on Twitter, which will help the company not just improve Fleet ads in the future, but also other locations where full-screen advertisements may be launched in the future.

In addition, as the test continues, it wants to discover how people feel about full-screen ads and how they interact with them.

Twitter has refused to specify how many or what proportion of its active user base has adopted Fleets, instead of pointing out that 73 percent of people who post Fleets also peruse what others are sharing.

As it continues to invest in the product, the business claims it will roll out new updates and features to Fleets in the future. In the United States, both iOS and Android users will be able to see fleet adverts starting today.

Microsoft Integrating APAC Governments With Cybersecurity Council - What Does It Mean For You?