Yes… it’s kinda good to think that you have been reincarnated to another world and got a chance to start everything again! But, ever thought that you’re traveling to another world because you were sold by your parents? Huh… Parents get to decide our future again, eh? Well, if you find this initiation interesting, we suggest you watch something called “Tsuki ga Michibiku Isekai Douchuu” or “Moonlit Fantasy” or in sort “Tsukimichi.” As Studio C2C has currently announced the release of season 2 publicly, Let’s talk about what information we can share with you about “Moonlit Fantasy Sesaon 2.” 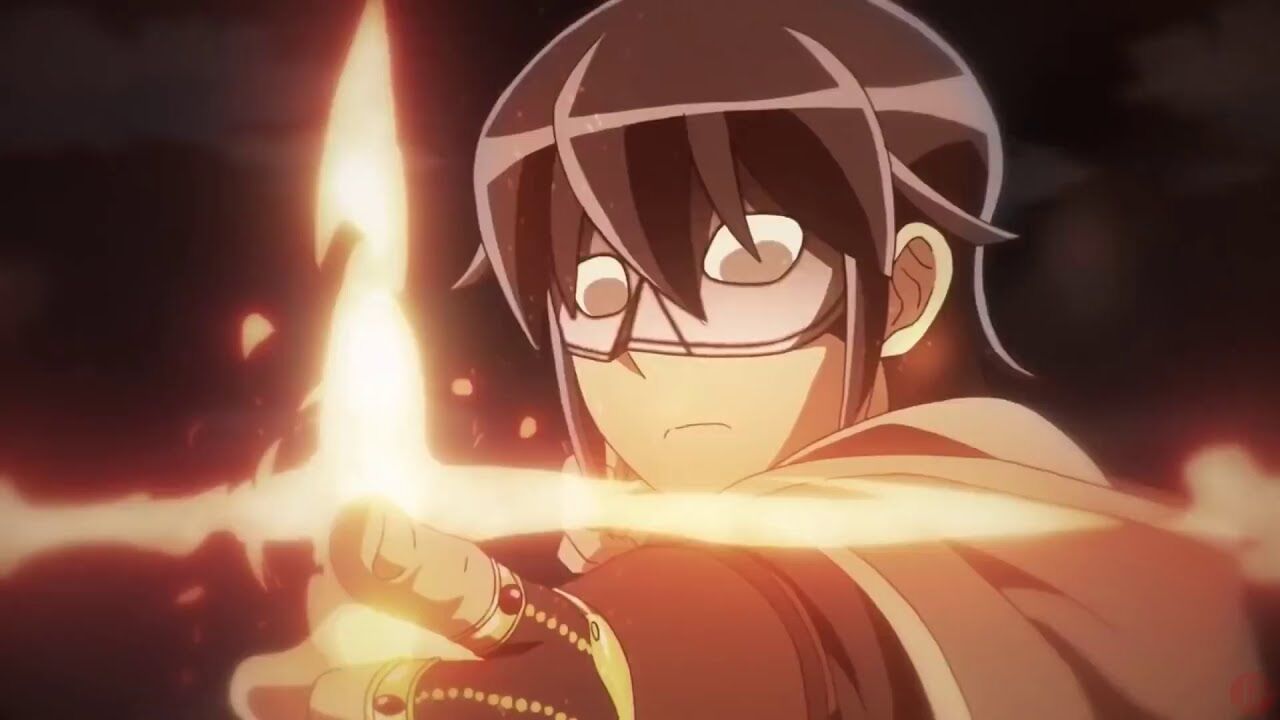 So… what’s this anime exactly about? Well, except for those who have read the LN or watched season 1 of Moonlit Fantasy, we’re gonna go for a little intro.

Our protagonist AKA Makoto Misumi travels to another world in order to become a hero just because he was given as an offering to some goddess by his parents while making a wired contract many years back. So there goes our protagonist to meet the Goddess, and somehow the Goddess finds him “Horrible” and despite that MC traveled to another world to meet her, she doesn’t even look at his face. So as a result, she annuls his title as a hero and disrespectfully gives him the knowledge to understand every single language except the language of humans. Well… moreover the Goddess pushes him to the furthest corner of the land. Now, as he’s from the earth and he’s currently in another world, Makoto gets powerful physical and magical abilities. On his way, he comes across a number of half-humans and other mystical creatures who get attracted by his charm (Overpowered MC for a reason 🙂 ) and help him in his mission of building a new world where everybody lives in peace.

It’s officially announced that “Tsukimichi: Moonlit Fantasy Season 2” is gonna be back real soon. To be honest the anime released during this summer of 2021 were not exactly the type to hit the spot what we have expected all along in comparison to the masterpieces we got to see in the previous winter or spring but that surely doesn’t imply that this season was too bad that your eyes got detached. Anyways… we get to see some new Isekai stuff almost every season, but this season among many of them the most mention-worthy thing was the entry of Tsukimichi: Moonlit Fantasy.

Originally adapted from the LN written by Keu Azumi, this anime started airing on 7th July 2021 and after broadcasting 12 episodes, ended on 22nd September 2021. As the cast and the official release date isn’t declared yet, we can’t go around telling some random month and names but as per the tweet sent from the official Twitter handle of the anime, Tsukimichi: Moonlit Fantasy Season 2 is gonna happen and we assume it’ll be sometime in 2022. 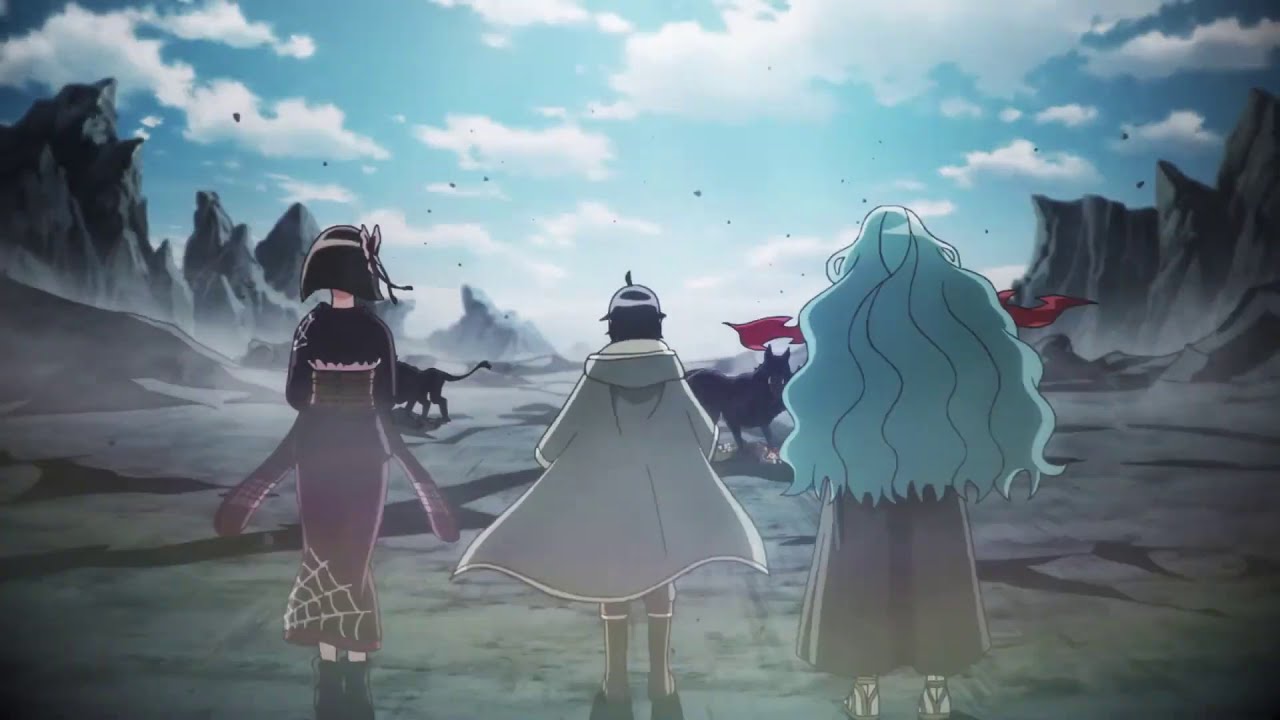 As for casting, the original LN reader would’ve noticed that a ton of side plots and supporting characters are missing even before the end of season 1 which were introduced in the last sequence. So, it’s kinda obvious that these characters will make their appearance in Tsukimichi: Moonlit Fantasy Season 2. As for the plot of Tsukimichi: Moonlit Fantasy Season 2, without giving any potential spoiler, we can say that our protagonist Makoto Misumi will struggle and learn more about his powers.