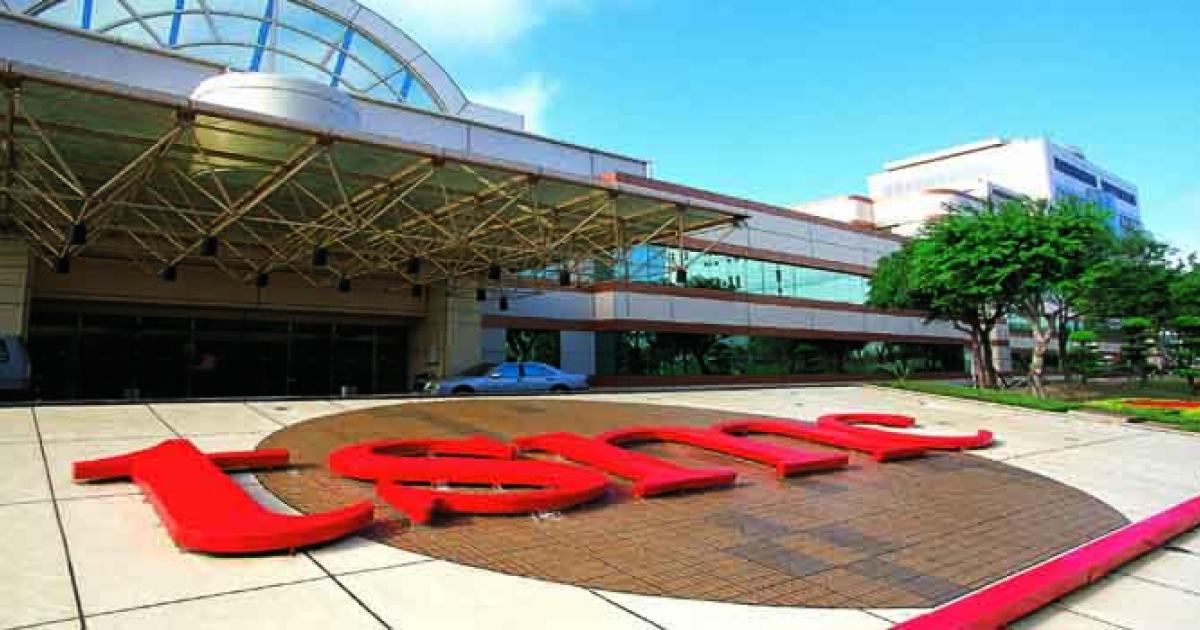 According to Reuters, Taiwan Semiconductor Manufacturing Co (NYSE: TSM) said the automotive industry needs to modernize its “Just-in-time” supply chain operations to prevent a potential semiconductor shortage close to the current one.

Since demand for semiconductors has surpassed production capability, the world is experiencing a global chip shortage.

The shortage is wreaking havoc on businesses as diverse and far-flung as automobiles and smartphones, with carmakers suffering the most.

The chip shortage that is crippling large swaths of the global industry could last into next year, according to Taiwan Semiconductor Manufacturing Co., the world’s largest contract semiconductor manufacturer, announced record quarterly profits on Thursday.

The alert, issued by a Taiwanese company at the center of the global tech supply chain, indicates the shortages that have hit automakers and are now spreading to consumer electronics will continue.

The GPU maker had anticipated the shortages to last until the end of the year, but TSMC’s forecast for 2023 paints a bleak picture. Fabless brands like Apple, Qualcomm, AMD, and Broadcom are also likely to be impacted.

Why Does It Matter?

The global chip shortage has caused automakers all over the world to shut down production lines, and the shortage is now affecting consumer electronics as well, including Apple Inc (NASDAQ: AAPL), TSMC’s biggest customer.

President Joe Biden had requested $50 billion in congressional support to boost semiconductor manufacturing and research in the United States.

U.S. Commerce Secretary Gina Raimondo met with industry leaders on Thursday to address the semiconductor shortage and said the US might help improve market transparency.

Why is there a global shortage of chips?

Since manufacturers release new deliverables, such as the latest mobile model or the newest car marque, demand for semiconductors has normal peaks and troughs.

However, a range of variables converged in 2020, resulting in an abrupt high.

Perhaps more importantly, manufacturers anticipated a drop in new car sales as a result of the pandemic, so they cut production forecasts and canceled semiconductor orders as a result.

Although, the pandemic’s impact was less severe than automakers had anticipated, and market demand surged as major economies began to roll out vaccines.

Automobile manufacturers who had canceled semiconductor orders hurried to place new orders, only to find themselves at the back of a line backed up by personal electronics manufacturers.

“Calling it a shortage is just not the case,” says Daniel Nenni, founder of chip knowledge forum SemiWiki. It was simply a case of poor supply-chain management.”

Both the United States and the European Union have announced plans to expand domestic semiconductor manufacturing capability, reducing their dependence on Asia marginally.

By 2030, the EU hopes to have doubled its chipmaking potential and control 20% of the global market. Meanwhile, US Vice President Joe Biden is calling for $50 billion in government funds to help the country’s domestic industry recover.

The additional capacity, some of which is being installed by TSMC, will not solve the chip shortage immediately, but it will help to increase capacity in the long run.

“By the end of 2021, there will be a massive ramp-up of demand across the industry,” says Sanyam Chaurasia, a Canalys analyst.

He claims that some chipmakers began expanding capacity as early as last year, but that new factories take around a year to come online.

“At the end of the day, supply will equal demand, and equilibrium will be achieved,” Chaurasia says. “That’s how it’s done in business.”