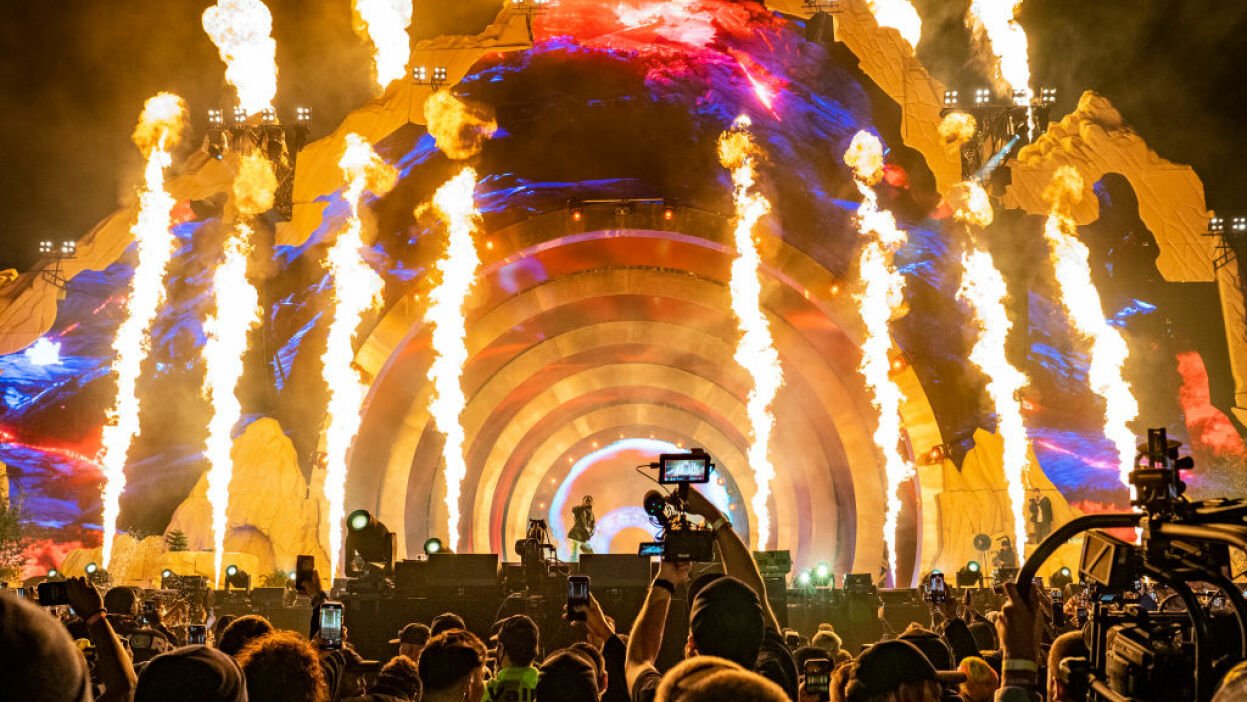 On the night of 5th November, Friday, there was a huge mishap at rapper Travis Scott‘s Astroworld concert. The incident took place in Houston, Texas, at NRG Park at around 9:30 pm.

There was a huge crowd at the concert, with the estimated number being close to 50,000. Suddenly, there was a surge in the crowd and people started pushing towards the stage during Travis Scott’s headlining set. This resulted in a stampede. People were passing out and getting trampled and had nowhere to go.

Unfortunately, none of the authorities or security staff members did anything about it and the result was devastating. 8 people were killed and hundreds were injured. The victims are as young as 14 years old and go up to 27 years. Twenty-five people were hospitalized, the youngest being just 10 years old.

All the 8 unfortunate victims of the Astroworld tragedy have been identified and their families have been reached out to.

They were all bright, young people who had their whole lives ahead of them and it is very unfortunate how their lives came to an end when this should have never happened. We hope they find peace. It is unclear if any single thing triggered the crowd surge at the Astroworld concert, but authorities attribute it to bad crowd management and lack of appropriate safety protocols.

The surge started when a countdown began to Travis Scott’s entry on stage. People started pushing forward towards the stage which caused the people at the front to get pressed in between the barricading and the crowds.

Why Weren’T People Able To Escape?

Due to the size of the crowd, there was nowhere for people to go. Many people passed out due to suffocation. What Did Travis Scott Do About It?

Travis Scott made a statement after the concert addressing the accident. He claimed that he was unaware of what had been going on and he did not know people were getting injured and had died as well.

However, people are saying his claims are fake since Kylie Jenner had posted Instagram stories, during the concert, in which an ambulance was very clearly seen and there was no way either of them could have missed it.

After this disastrous concert, an afterparty was supposed to happen where Drake was going to be present too. Unlike our expectations, it was not canceled and Travis Scott attended it after his concert. But, he was reportedly unaware of the injuries and fatalities that had occurred at his festival earlier that night.

Horimiya Season 2: Are We Going To See It Soon?