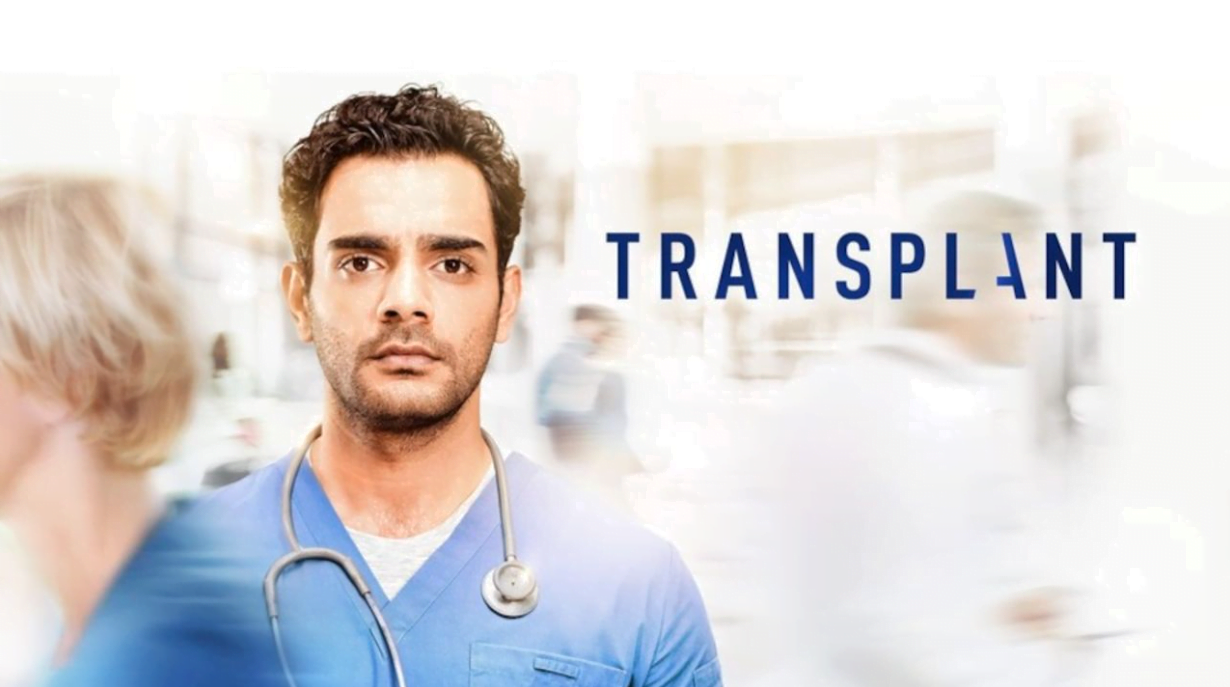 Back in September of 2020, the first installment of the Canadian TV Show, Transplant Was premiered on NBC. releasing this medical drama to the audience was the plan of the network in order to fill up the void that was created by the COVID-19 pandemic. However, this particular series became a hit immediately after release. Despite the fact that it is originated in Canada, this series has garnered a lot of popularity from all around the globe. As we have seen, the producing network of the show, CTV had already announced a second installment for the show before the show was even broadcasted. So, as the first season had aired almost two years ago, the audience is eager to know about Transplant Season 2.

AS per the reports of Deadline, the production works for Transplant Season 2 have already begun. According to some insiders, the filming has started back in February of 2021. Due to the pandemic situation, we cannot expect the release of the second season anytime soon. Considering the fact that the first installment of the show was premiered in Canada in February of 2020, we can see that the show was diverted from its original schedule significantly.

In this article, we will not be focusing on the release date of Transplant Season 2. Rather we will discuss the plot and cast of the show. As for now, NBC has not provided the general audience with any kind of release date for Transplant Season 2. If we consider the fact that the Canadian release date is delayed, for now, we can say that the US release date will also be delayed. In a press release, CTV has announced that the second installment of Transplant will also have 13 episodes. Regarding this fact, we can assume that NBC might just premier the show in the 3rd or 4th quarter of 2022.

So, we can safely assume that Transplant Season 2 will be broadcasted in the fall of 2021. But on the other hand, there is a possibility that the series might debut in early 2022. Needless to say, without any official confirmation from NBC, these are all just speculations. The viewers will be overwhelmed to hear that the main casting team of the show will be recurring their respective roles in Transplant Season 2. In the press release of CTV, the producing body has announced that Haq will be recurring his role as DR. Hamed, the other characters like Dr. Mags Leblanc, Dr. June Curtis, Amira Hamed, Dr. Theo Hunter, and Dr. Jed Bishop will be recurred by Laurence LeBeouf, Ayisha Issa, Sirena Gulamgaus, Jim Watson, and John Hannah respectively. It’s good that Season 2 of Transplant is coming soon, as the first installment has ended with a lot of tangible questions. Most likely, Drs. How will Bishop affect staff and patients at York Memorial? A press release of CTV has teased that the event leaves things “weak” in the hospital. The media release also promises the arrival of new staff in the emergency room, and we are confident that they will bring a new drama with them.

Another big season 1 unanswered question is who the mysterious woman Bash and her sister Amira saw at the end of the finale. It is clear that he is an important figure in their lives, but exactly who he is and how his arrival will change things for the Hamites remains to be seen.

Bruce Campbell’s Secret role in Doctor Strange 2 REVEALED; Here’s what he is playing