The big movies are lining up at the time and it would be a big surprise as Transformers 7 may set forward to make its mark over time. Transformers has stood out to be one of the biggest franchises in the industry and it has made its mark globally and held up to a huge fan following at the time. Mentioning the part that the movie started off on a great note and then many of the installments followed over the time.

There has been word out at the time that Paramount is basically working on Transformers 7 and the news has been making big headlines over the time. Also mention the part that Transformers: The Last Knight did not quite make the mark like the previous installments and though the movie recieved over a mixed kind of reviews at the time whereas the movie did not reach the expectations of the audience and thus it was considered a slow one in the box office. 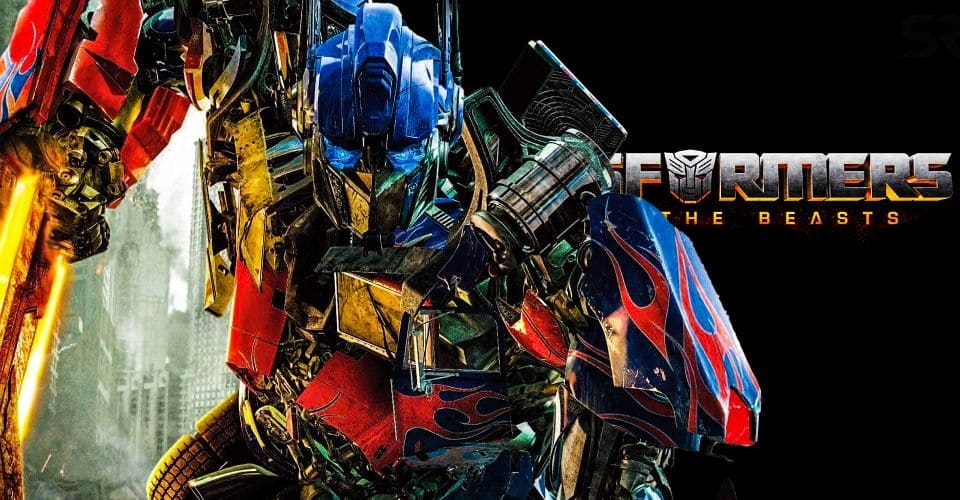 Will Transformers 7 be a complete reboot or a Massive Time Jump?

Paramount, on the other hand, brought the movie Bumblebee which was based upon the fan-favorite member of the Autobot and it was a kind of soft reboot that the studios brought upon in terms of the movie franchise. The movie also turned out to be a big hit over the time with Hailee Steinfeld took the lead role in the movie moreover to mention that the movie gave out a kind of confidence to the studios to move ahead with more installments.

The ending of the Bumblebee turned out to be interesting and the credits should be given to this part where the next installments of the movie might lead from. The sources have also mentioned to whether there would be new cast members in the movie or if other changes would be made in time, Transformers 7 would no doubt stand out to be a bigger movie over time. The next title of the movie has been confirmed to be named Transformers: Rise of the Beasts and thus the title has been put ahead from adapting the famous fan-favorite title of the Transformers or moreover the mythos of the franchise, Beast Wars and though the movie shall basically portray how they are no longer Autobots and Decepticons present at the time and other Transformers known as Maximals and Predacons would be featured in the next installment.

There are also some rumours at the time that the next installments of the movie may also have connections to the Michael Bay movies but nothing has been confirmed so far and it would only be known once it hit the theatres. The new installment of the franchise is expected to build a huge mark in the industry and the fans also have a saying that the upcoming installment might live up to the expectations of the audience.