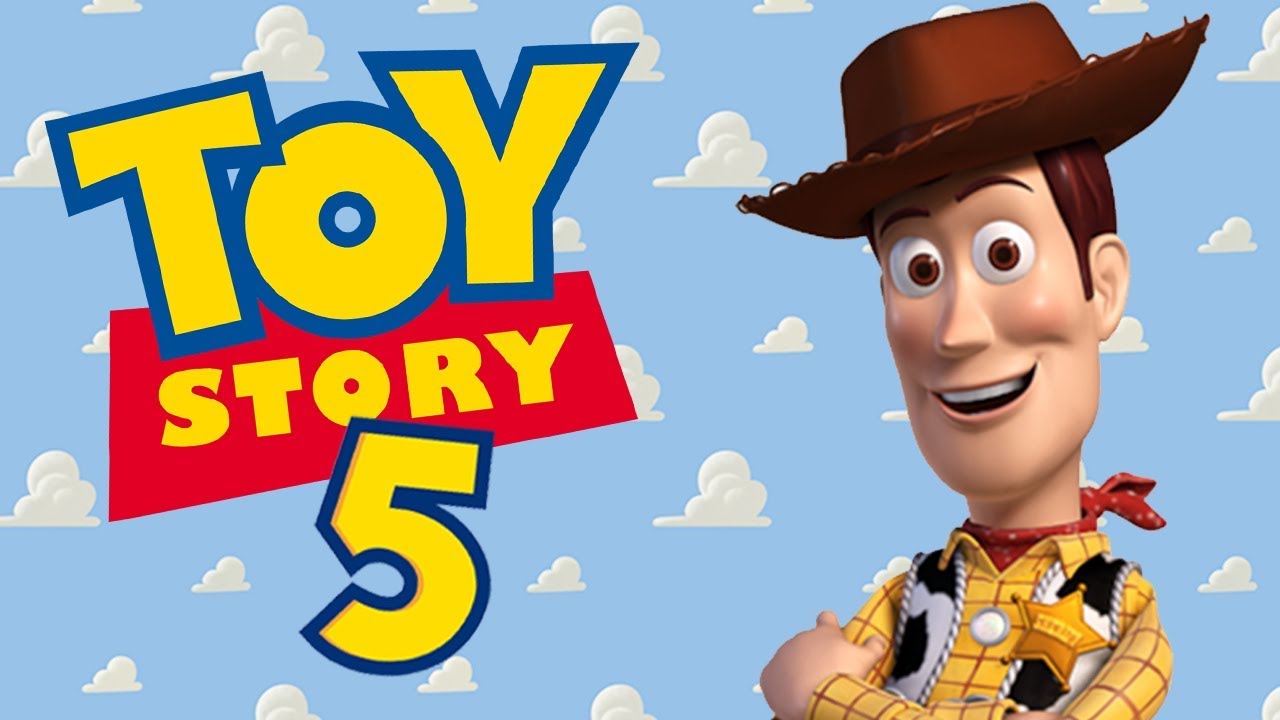 Toy Story movies have been produced for three decades now. Since our childhood, these Toy Story movies have been the best to watch. Toy Story 3 was released in 2010 and after so much of wait everybody thought that the next movie will not be released but in June 2019 toy story 4 was released and it’s been 2 years that we have not got any news regarding Toy Story 5. Every time the Toy Story franchise makes a new movie audience think that it was the perfect ending and they will not be able to see the next movie but as we know that Toy story movies are well known for their perfect endings, the same thought was developed by the viewers that toy story 4 is the last as it ended on a positive note with no cliffhangers and this time also the same thing will be continued for a 5th pat.

Toy Story movies at the best-animated films which get so much success and are highly grossing films worldwide. From small children to teenagers we all love toy story and it is worth the love appreciation it gets. In this article you will get to know about the official confirmation regarding Toy Story 5, will it be released or not, and its release date.

The main characters of Toy Story are Buzz, Woody, and some other toys and have their owner as bonnie. Toy Story 4 was such a big hit and the ending was phenomenal looking at the response love given by the audience letters discuss the possibilities of the Toy Story 5 release. Also Read: What If…? Episode 9; Will Doctor Strange Supreme Manage To Defeat Ultron?

Is There A Possibility For A 5th Film?

Toy Story 5 release has not been confirmed but of course, there is some possibility for it to be released. There are some points that can be considered while talking about toy story production for its fifth movie. Firstly as it is observed by all of us that Toy Story 3 and Toy Story 4 had an 11 year-long gap which was sorry not expected by any one of us after seeing the ending of toy story 3 which was a perfect ending and nobody expected toy story 4 to be released after this long but the fact is that it got released. So this should not be a deciding factor that toy story 4 had a great ending and part 5 will not be released before seen thing happened for toy story 3 and toy story 4. The second reason is that it’s worth so much love and support it was such a head seeing the reaction of the view was the amount of money the production is making with toy story movies is also a reason which will take the release of Toy Story 5 in a positive way. Now talking about Toy Story 5 release date there is no confirmed news but we have some facts that can be considered to know or have an idea about the part 5 release. As per the confirmed news Pixar has currently to launch in 2022 that is “Turning red” and “Light-years” which are set for release and some other in the movie is also scheduled for 2023.  In these two years, we cannot expect Toy story 5 to release. It clearly gives us some indication that part 5 is not going to be released still for several years but definitely, we are going to see toy story 5.