Top Gun: Maverick is finally here! The movie has surely created a huge impact out there. As usual, Tom Cruise delivered an incredible performance in the movie. The first part of the movie, “Top Gun” was released back in 1986. After almost 36 years, we witnessed the second part of the movie. Top Gun: Maverick is still successfully running in the theatres. The movie has broken the box office record. Currently, fans are eagerly waiting to hear about Top Gun 3. Yes, you heard it right, the audience is asking for another sequel! So let’s not delay any further, and quickly jump into the main discussion of the day. We are back with the action-packed movie of the year, Top Gun: Maverick. Tom Cruise’s exceptionally iconic character, Maverick was finally back on the giant theatre screen. We have entered the fourth week and the popularity of the movie is increasing day by day. The movie is getting praised all over the world. You will be shocked to know that the movie is ready to touch the $1 billion mark. Within the first week of the release, “Top Gun: Maverick” earned an average of $200 million at the box office. The franchise initially knew the movie would be a huge success for them, but no one ever imagined the movie will make a gross profit of $1 billion. This is a huge thing for the franchise. Moreover, this has also opened up the doors for Top Gun 3! 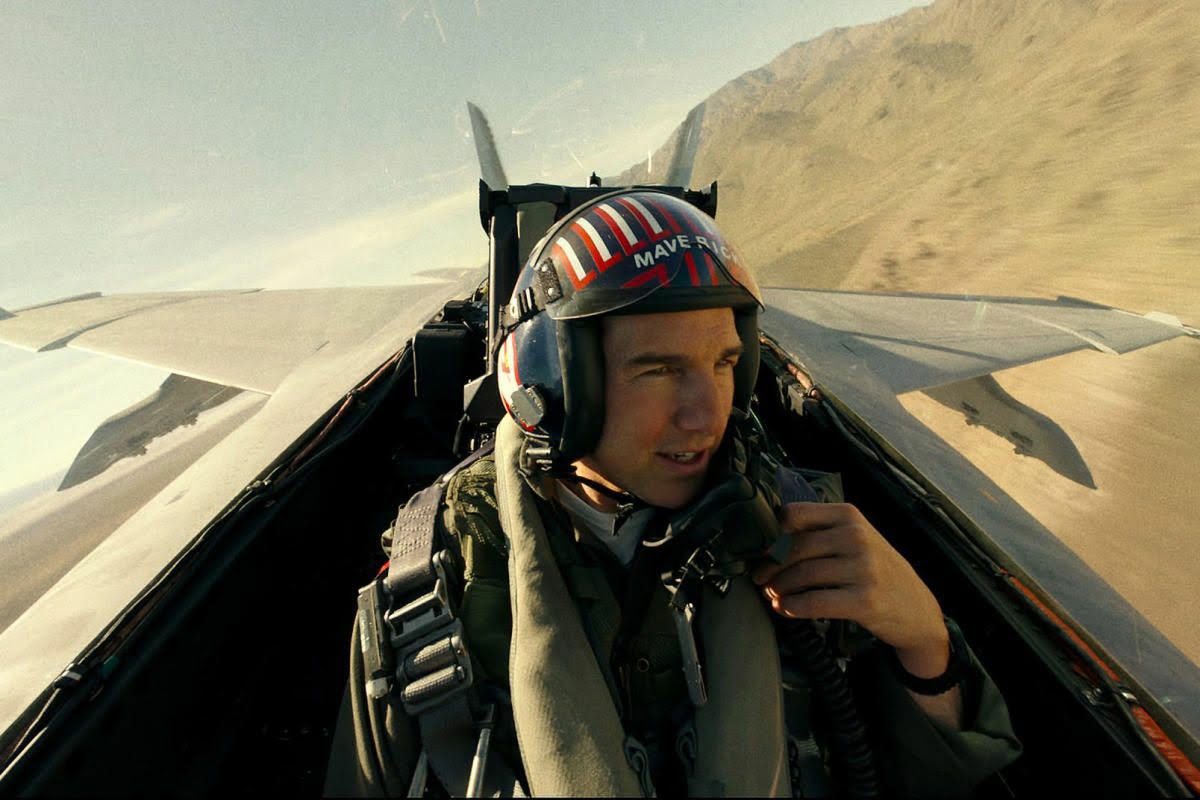 This happens to be the most asked question out there. Fans are highly curious to know the answer to this question. If we see the numbers of the latest Top Gun movie, then we surely have a chance for “Top Gun 3”. But as of now, there is no official update about Top Gun 3. As per our sources, Top Gun 3 is surely not slated in Tom Cruise’s movie schedule. Moreover, the ending of “Top Gun: Maverick” was really smooth. The movie ends on a good note.

In “Top Gun: Maverick,” we saw Maverick back in his strong action mode. He has successfully trained a new batch of pilots. By the end of the blockbuster movie, the team had won the important flying mission! Maverick has done his job. He is finally out of the wings. Finally, he goes back to Penny and they leave for their most awaited happy journey. There is hardly any loophole left in the movie. But you never know what might happen in this giant Hollywood cinema industry. “Top Gun 3” may not be slated now, but who knows the future! 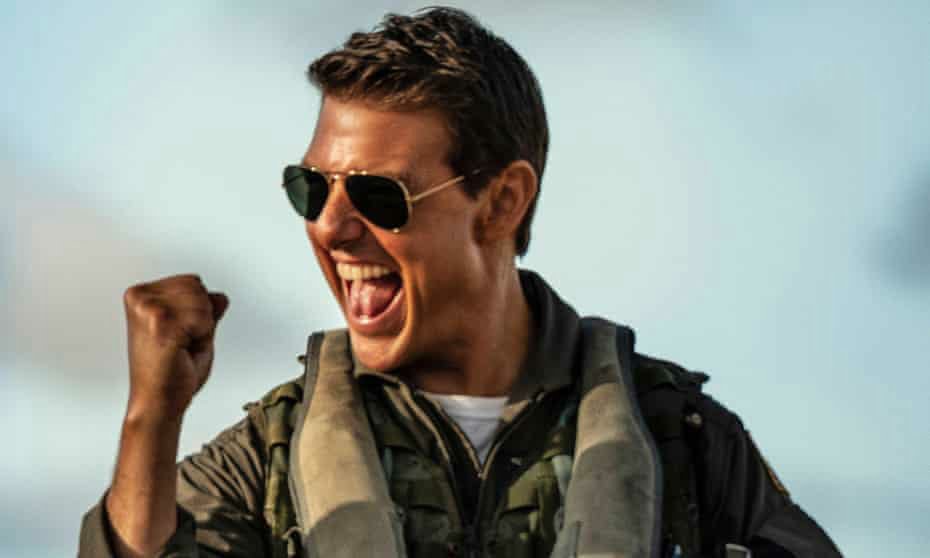 As of now, there are absolutely no plans made for Top Gun 3. As per records and sources, Tom Cruise is also silent on the rumors out there. The audience will surely love to witness another part of the movie. But the main question here is whether Tom Cruise is interested in Top Gun 3 or not. Tom Cruise is known in the industry for his extraordinary acting skills. Back in 1990, he was captured in an exclusive interview, in which he shared his views on Top Gun. The first part of the movie was highly enjoyed by the audience.

Some sources claimed the first part of the movie was made to promote the Navy, but it was absolutely a wrong statement! Tom Cruise himself dismissed the rumor out there. As per Tom Cruise, the movie only showed a small part of the Navy. He was happy to see his movie had done extremely well in the entertainment world. But in the same interview, he also told the actual truth to the audience. The movie, Top Gun was only created as a fun action-packed movie, it doesn’t showcase the actual reality of the Navy.

The actual reality is always harsh, difficult, and extremely different from the virtual reality. Moreover, to clear out the fuss he decided to step down from other sequel parts of the movie. Things are changed now, many years passed by and finally, we saw the incredible sequel of the movie. Tom Cruise has surely changed his mind for the better. As of now, we haven’t heard much from him. But we will surely keep you updated on this particular topic.