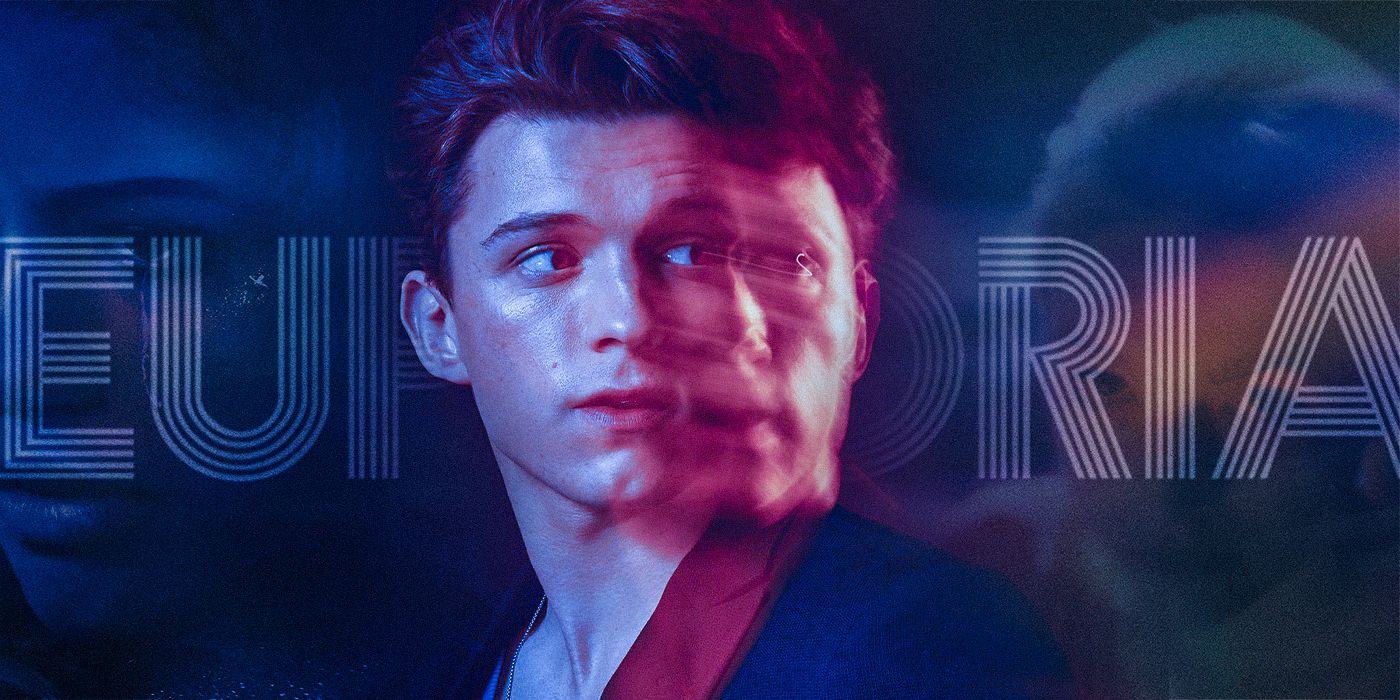 Euphoria Season 2 premiered on January 9, 2022. The first two episodes of the new season were released and they got a really good response from the audience. Recently, some behind-the-scenes pictures of the cast were released. These pictures were posted by Siyon Foster. Something unusual caught fans’ eyes. Yes, you got it right. Tom Holland was spotted in one of the pictures. Now fans are calculating that there is a possibility of Tom playing a cameo in the new season. In one of the pictures, Tom was seen posing behind Zendaya with a peace sign. 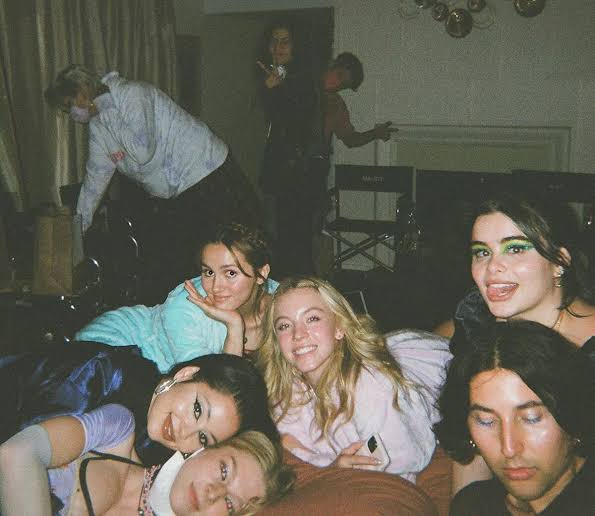 Zendaya and Tom Holland started dating in 2017. The couple got together after sharing screen space in the movie Spider-Man: Homecoming. The two have not yet confirmed their relationship. But fans can understand that the two are in a relationship. Later the duo also starred together in Spider-Man: Far from Home and Spider-Man: No way Home. The two are also seen spending quality time on spiderman sets and they often keep praising each other in interviews and social media. Fans also praised Holland for being a supportive boyfriend and encouraging his girlfriend Zendaya on the sets. However, we really don’t know if Holland is a part of the new season or not. It is possible that he went on the sets to spend some time with his girlfriend. 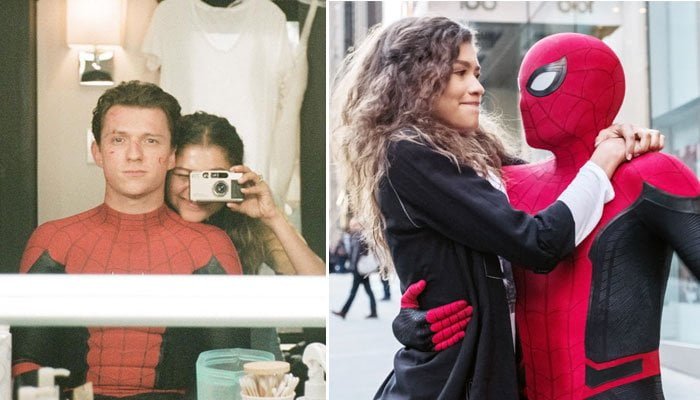 Euphoria 2 premiered on January 9. The second episode will premiere on January 16. The first episode got a positive response from the audience. The story of the series revolves around a 17-year-old girl Rue Benett and her struggle with love, life, and drugs. The series depicts some intense scenes and also shows the real society. It focuses mainly on high school life and related problems.

Fans are more excited for the upcoming episodes as there is a possibility of Holland’s cameo. Let’s hope that the news turns out to be true and we get another chance to see Zendaya and Tom Holland sharing screen together.