We all are aware that Daniel Craig is no longer a part of the James Bond franchise. Now after his exit, the ultimate question left with us was, who is going to be the next 007! There is a long list of actors who are up to take the charge! But the most standing among them happened to be Henry Cavill and Tom Hardy. But have we received our next 007? We also hear the next James Bond might be a woman! Is it true? 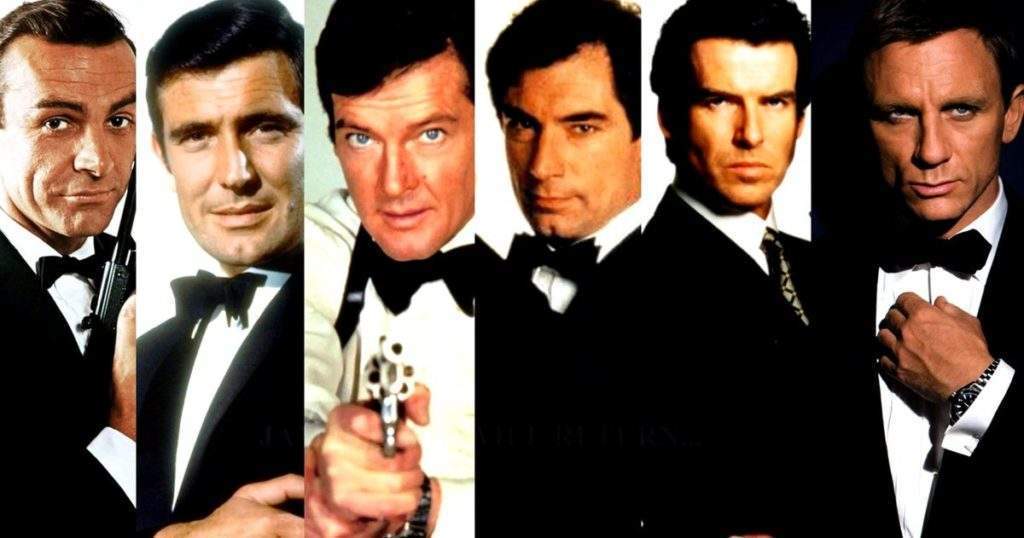 Fans Want To See Tom Hardy As The Next James Bond?

Well, the audience out there wants Tom Hardy to be the next James Bond! But looks like the spot will be challenged by Henry Cavill. Well, both are really tight, fit, and competent for the title, but still, we need just one of them to be the next 007! Daniel Craig has bid us all goodbye, with his last James Bond film, “No Time To Die“. But his leave from the franchise has definitely affected the whole James Bond crew members! James Bond’s role is a very elegant one, a person needs to have looks, talent, mind, sculpture, and a lot more to pursue this particular role! The next 007 title also depends on the character which is highly cherished and enjoyed by the audience! Currently, the top place is grabbed by Tom Hardy. But is he really going to be the next 007?

But we cannot forget we also have Henry Cavill on the list! He happens to be recently on a high talk for his ultimate role of Superman in the Superman movies! He is also in the race to obtain the title of next 007. So will he be our next James Bond? Well in this comparison between both of them, I guess the fans bend slightly a bit more towards Tom Hardy. Who Will Be The Next James Bond? Will It Be Tom Hardy Or Henry Cavill?

Well, we won’t deny that Henry and Tom both are quite eligible for the next 007 role! Both of them, actually want to be part of the franchise! In fact back when there was casting for Casino Royale taking place, Henry Cavill had even given an audition to play the role of James Bond in the movie! But was rejected for the role as the director thought that he looked a bit chubby back then! But that will surely not be the case this time! Well, until then, for more such updates and news on the latest movies and series, stay connected with us, just right here!

Stranger Things Season 4: 3 Ways Dacre Montgomery's Billy Could Return in the Next Season