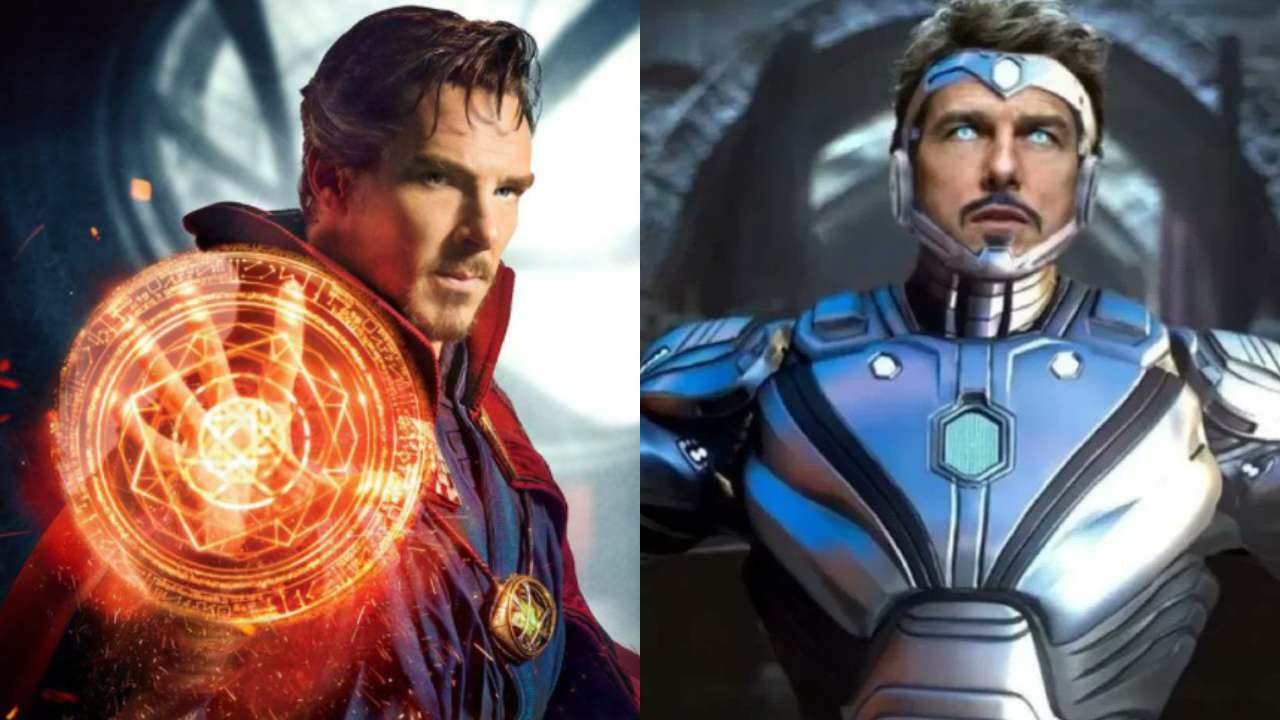 Superior Iron Man is on our radar! All eyes are currently glued to Tom Cruise. Did we see him in Doctor Strange 2? Well, if you have seen the movie, then you probably know the answer to this question! The plot of Doctor Strange was absolutely different from our imagination! We were waiting for this moment! Doctor Strange in the Multiverse of Madness opened up so many new Marvel characters to us. We are deeply in love with the twists and turns of the movie. Marvel fans are highly satisfied with Doctor Strange 2. But today we are not talking about the giant Marvel Universe! Our hot topic for today is Superior Iron Man. Stay tuned with us, to know all about it, just right here. 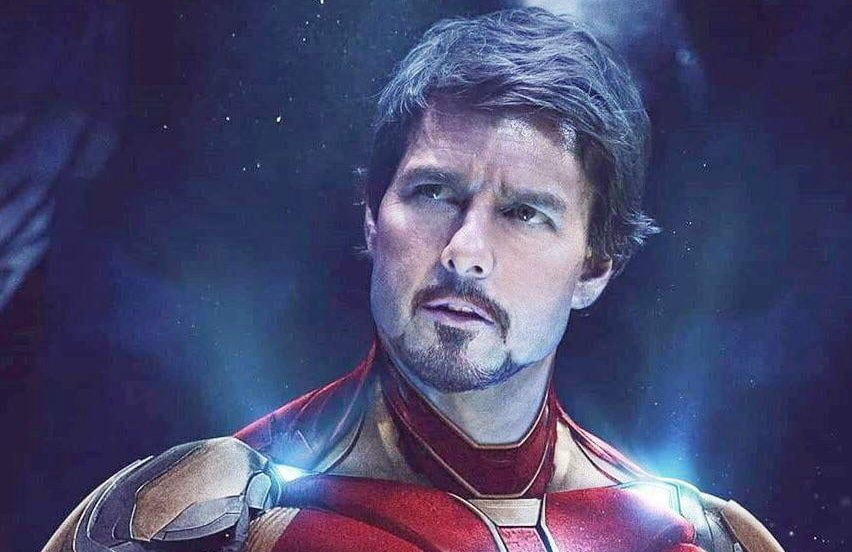 Is Tom Cruise Joining MCU? Is He Playing The Role Of Superior Iron Man? Are The Rumours True?

A few weeks back we saw a trailer clip from the movie! A magnificent beam of light travels against Wanda’s face! You must be wondering if it is Superior Iron Man, but unfortunately, it was Lashana Lynch’s, Captain Marvel. We all were hoping to see Tom Cruise in the movie. It would have been a game-changing moment for MCU. Tom Cruise happens to be an old contender for Tony Stark. But unfortunately, Superior Iron Man is still a decade away from us! Michael Waldron Explained Why Tom Cruise Was Out From Doctor Strange 2!

Michael Waldron happens to be an honored screenwriter in the industry. He was recently captured in an exclusive interview. Obviously, the renowned personality was asked about Doctor Strange 2! In the same context, we also heard him talking about Tom Cruise. As per Waldron’s statement, he has always been a die-heart fan of Tom Cruise. He surely wanted him in the movie! In fact, he had also told Kevin Feige about his idea. MCU was ready to take him on board.

Initially, Tom Cruise was supposed to be on Doctor Strange 2! He was supposed to portray the iconic role of Superior Iron Man. But our renowned actor, Tom Cruise clearly had some other plans! Back then when Marvel was busy with Doctor Strange 2, Tom Cruise was busy with his upcoming movie projects. He was probably caught up with Mission Impossible 7 and 8. Thus, he was not taken into the movie. We will keep you updated on this particular matter. That’s all from our end, for more such updates on the latest Marvel movies and series out there, stay connected with us, just right here.