Skip to content
Home Celebrity Tobey Maguire DEATH CONFIRMED in Spiderman No Way Home, According to This LEAK 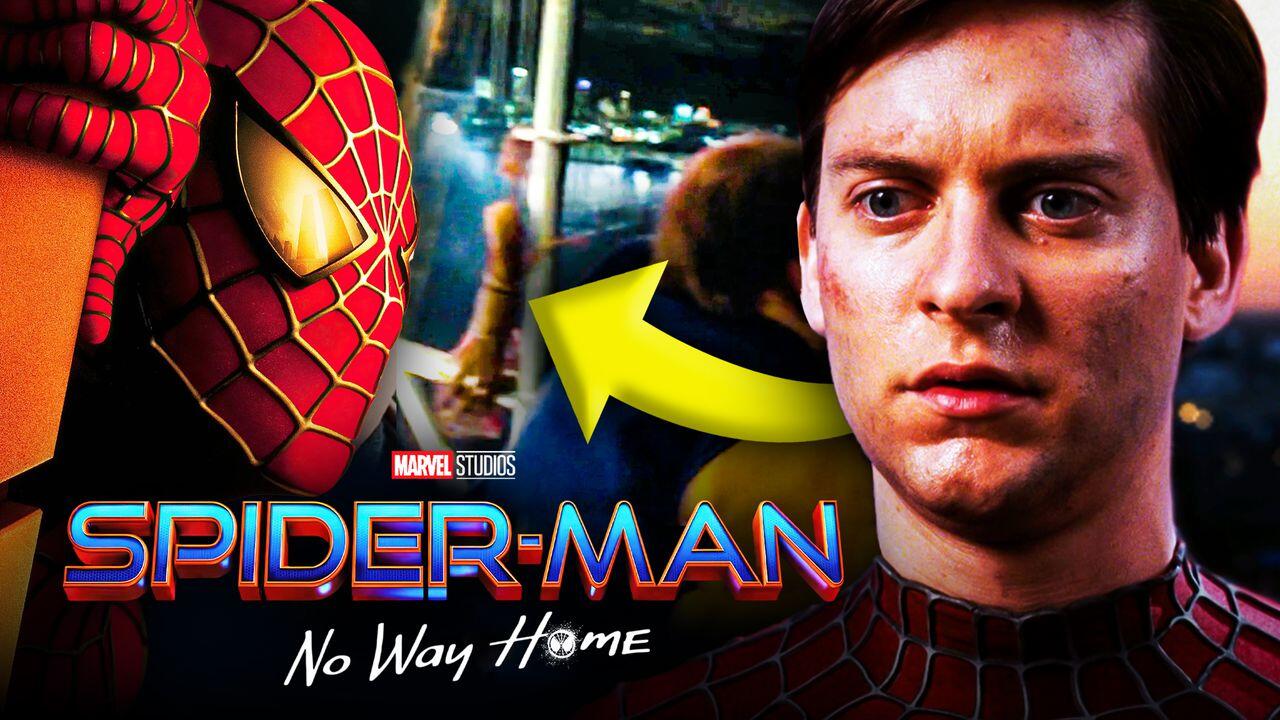 Tobey Maguire is known to know for his role in the original OG Spiderman where he was Peter Parker and served as the story wherein that movie Uncle Ben died and Tobey Maguire aka Peter Parker got his Spidey power and became Spider-Man. While Tobey Maguire was seen in the three SpiderMan movies and after that many believe not cast for any further roles as spider man because of the fact he changed his price tag to act in the Spiderman movies. 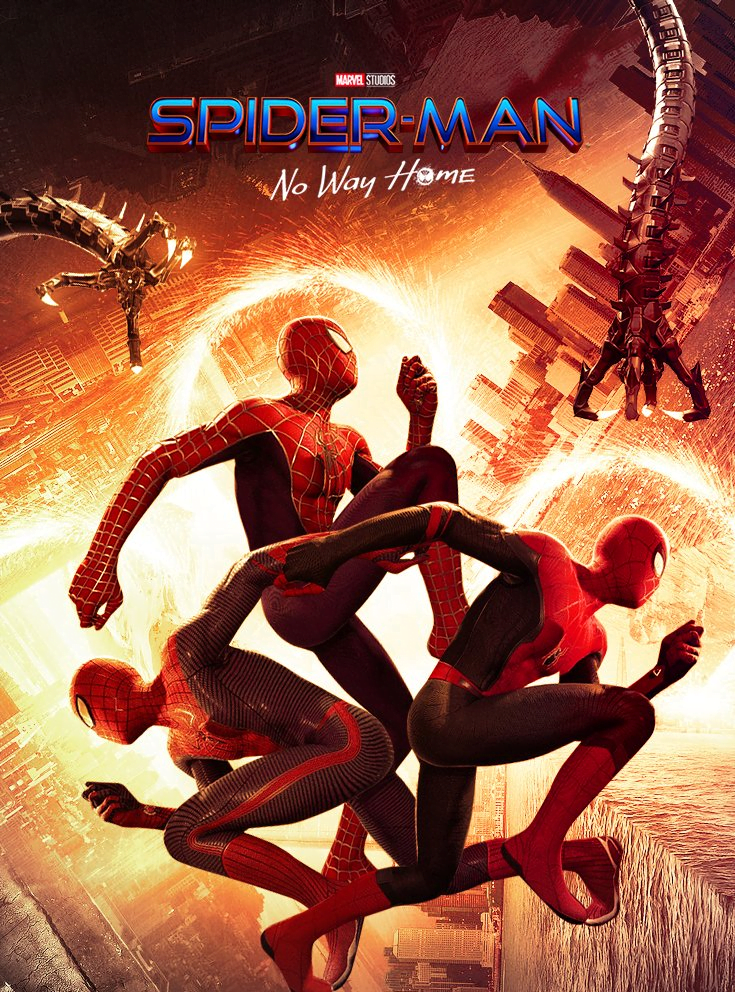 Many people don’t know but Tobey Maguire was the only one who made a single billion from a movie and that movie was much appreciated that time MCU was not even into action that could have impacted Tobey Maguire’s growth he all did by himself and his acting skills. To this day everyone still remembers Tobey Maguire as the Original SpiderMan. Coming to the fact that Tobey Maguire could die in the movie. You can see this video here that will tell you all the details of this possibility.

Some fans also believe if this is bound to happen as many Spiderverse shows someone will die it is usually who eldest among them but they still don’t want it to happen because Tobey Maguire has been gone for almost a decade and if there is a teeny tiny possibility that he could be saved then that would be great.

While Marvel is someone who will love to get extra out of anything it invests in s that maybe could be a chance for Marvel to finally retain Tobey Maguire for some parts of Spider-Man until they do something about the Sinister Six. Since Spider-Man No way Home is at peak of release next week many fans are sharing their ideas about the movie what could happen and all the anticipation is being seen all over social media and well many artists are coming out and showing their version of what could happen in the movie.

This rumour has been around before but I don't mind if this is truehttps://t.co/fdg2Rd3x25

While Spider-Man: No way Home has been since been announced it has dropped many hints about this time in the movie we will be seeing the three Spider-Man Tom Holland as Spiderman and then Andrew Garfield and Lastly Tobey Maguire as the eldest of them all and probably the one who has faced half the villains before. 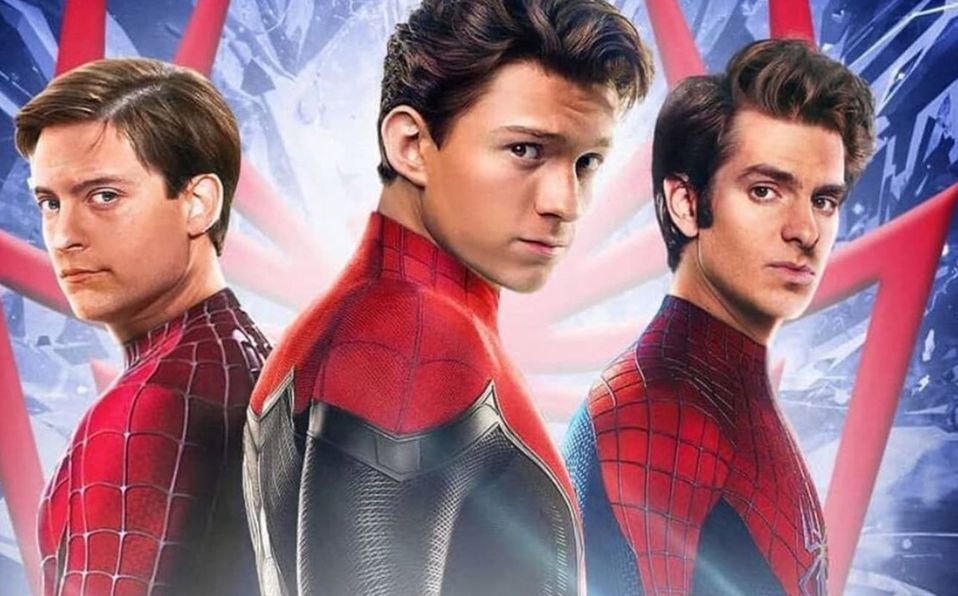 While Kirsten Dunst has confirmed on several occasions that’s he won’t be a part of the movie but sources she can make an appearance and this point marvel should give us some hint if not watching the movie is the answer for it.

Spider-Man: No Way Home will be in theatres on December 16.