‘To Your Eternity’ is an extraordinary fantasy drama anime series. The story revolves around a nameless entity that is sent as an orb on Earth by its Creator. It has got some powers to change itself to anything it wants. Over time, the orb changes itself to many non-living things and animals. But ultimately, it transforms itself as a human being. Thus the adventure tale begins. The first season was launched this year. And now fans are asking for more content. Stay tuned to know all about To your Eternity Season 2 just down here! 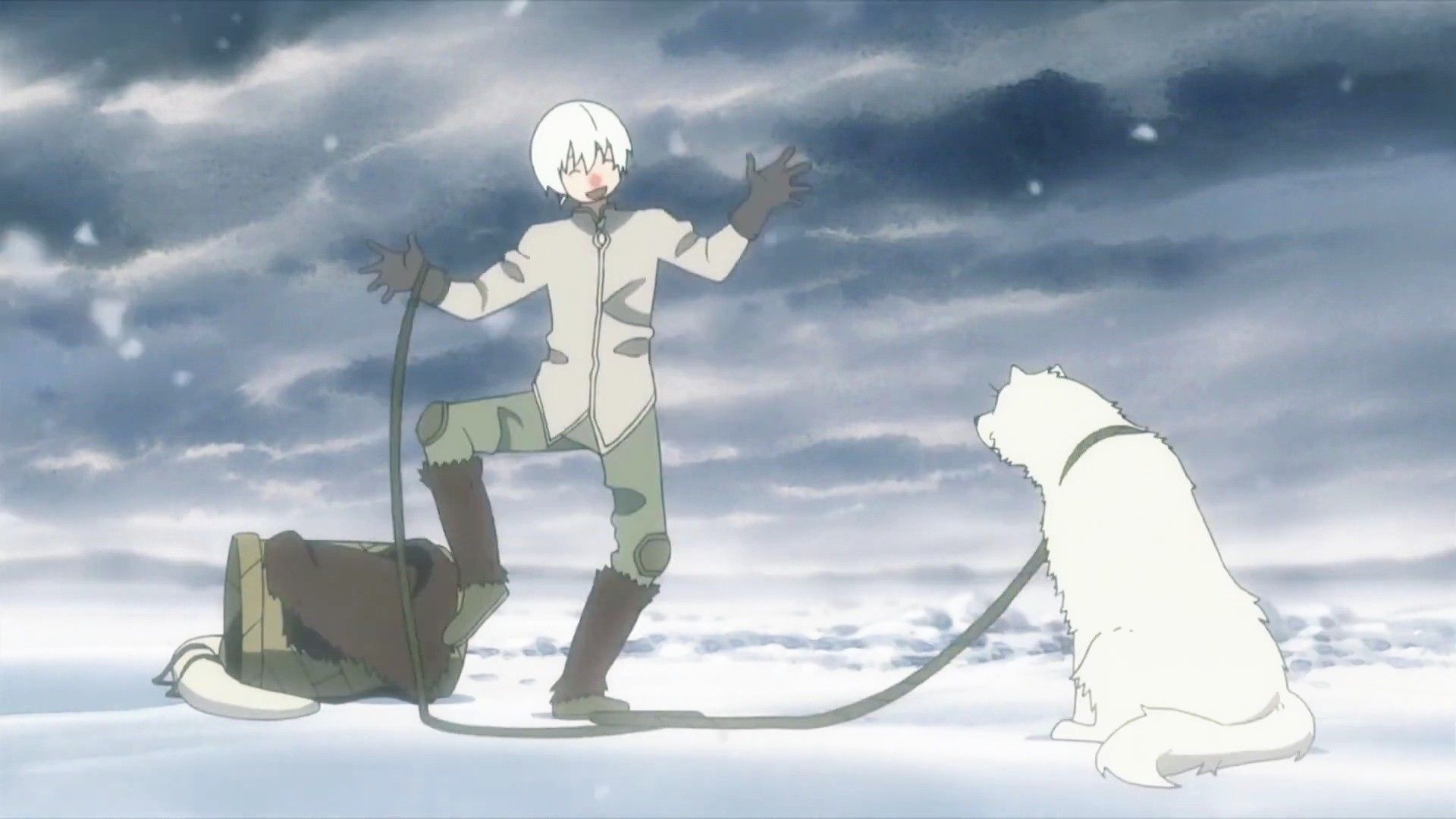 To Your Eternity Season 2 Release Date

‘To Your Eternity’ season 1 was aired this year, on April 12, 2021, on NHK Educational TV network in Japan. The episodes of the show come out on a weekly basis. The anime released its final episode a few months back and marked its conclusion on August 30, 2021. Season 1 comprised a total of 20 episodes.

As per the gathered information season, 2 of the show was renewed before the conclusion of season 1. The first season got very positive reviews from the viewers. It has managed to grab high ratings and has developed a huge fan base from all over the world. To Your Eternity Season 2 has been confirmed to come back in Fall 2022. The exact release dates are yet unknown but they will be declared soon. 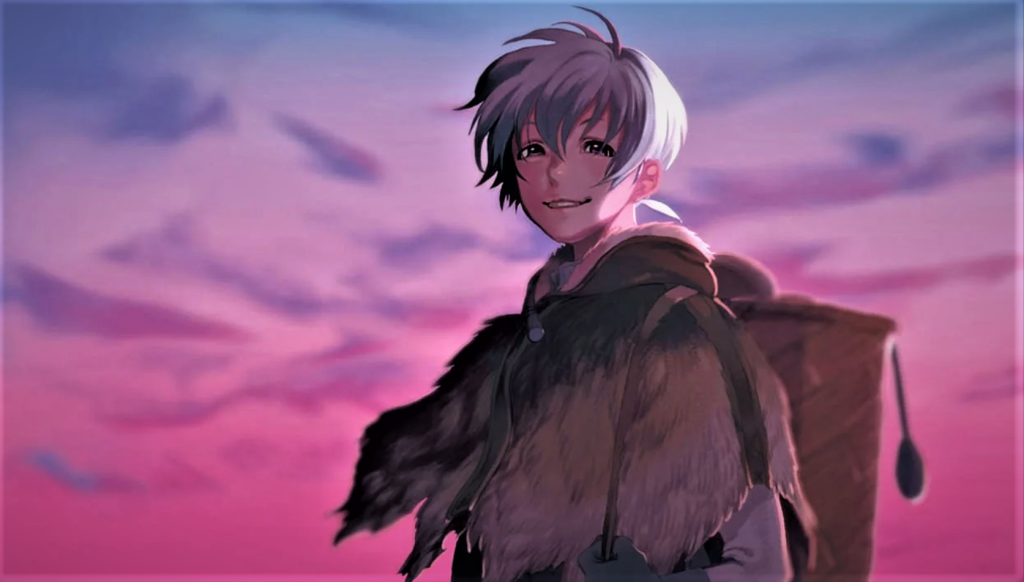 To Your Eternity Season 2 Expected Plot

In the season 1 final episode, we saw the ending of our favorite characters. We saw Fushi blaming himself for the death of all the people who were really close to him. But ultimately, he fails to leave Pioran, his only close friend left. However, the following months he spends with her turns out to be really emotionally difficult for him. He sees Pioran getting slowly deteriorating because of slow and steady aging and dementia. 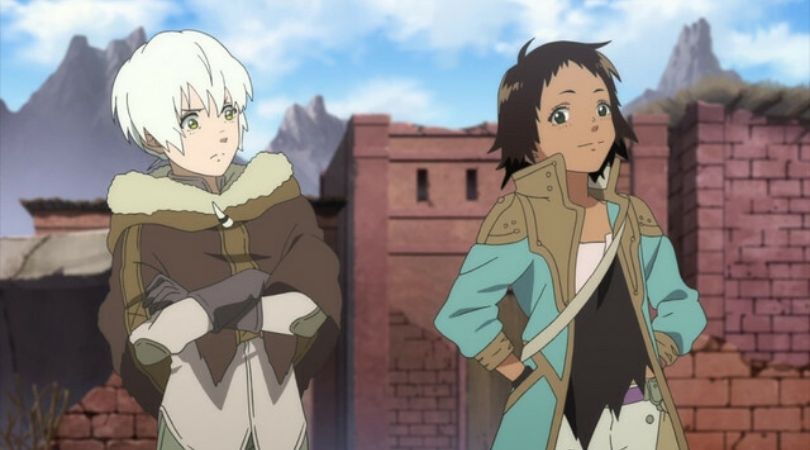 Thus, he needs to do something to save her. He decides to fight with the Nokkers. He also ensures that she sleeps less thus, no one will be able to ambush them. But as time goes by, Pioran’s death becomes definite. Lastly, Fushi requests the Creator to be reincarnated into something helpful, which will help cure her friend. Granting this as the last wish, the Beholder touches Pioran with the white sphere and thus gets disappeared. The climax of the finale episode saw Fushi heartbroken. 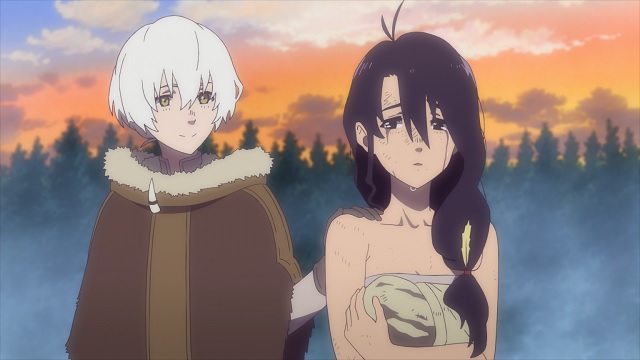 In To Your Eternity season 2, will definitely take over from the ending of the previous season. Fushi, now surely needs to fight much harder to overcome the deaths of his final close friend. We are expecting him to be seen isolated and alone for days on a single island. Shockingly, he will once again get to see Hayase’s grandaughter, named, Hisame. She will now become his companion in the upcoming season. They both will be seen fighting together against the Nokkers. Although she might seem good but beholds evilness as well. Nokkers will attack and kill many innocent human beings, thus Fushi will finally return back to the world once again to save all the people.