“To Catch a Thief” remake is currently going on in full swing. The stunning-looking Gal Gadot is all set and ready to star in the movie. The 90s movie was filled with double-trouble action and drama. We all are really excited to unfold the new version of the movie. Stay tuned with us, to know all about the new version movie, just right here. 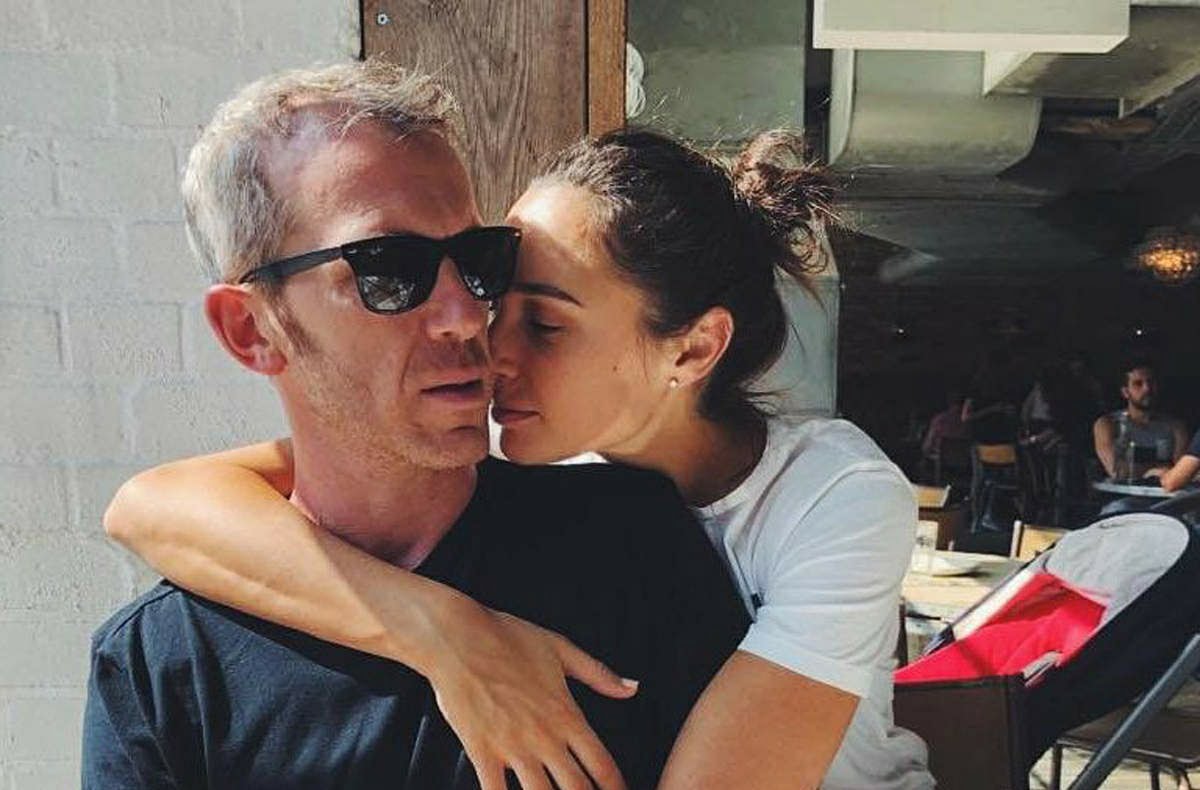 Everything About, “To Catch A Thief” Remake Is Down Here

“To Catch a Thief” happens to be a classic 90s movie. The film dates back to 1955. Back then, Cary Grant starred in the movie and played the role of the famous burglar, John Robie. The movie is centered around this retired burglar, who is a true expert in fooling people. The movie is filled with thrilling mystery and comedy plots. Things went upside down when a new burglar drops in town. John needs to save his earned reputation by catching this mysterious new burglar who is hunting on the wealthy tourists of the French Riviera. 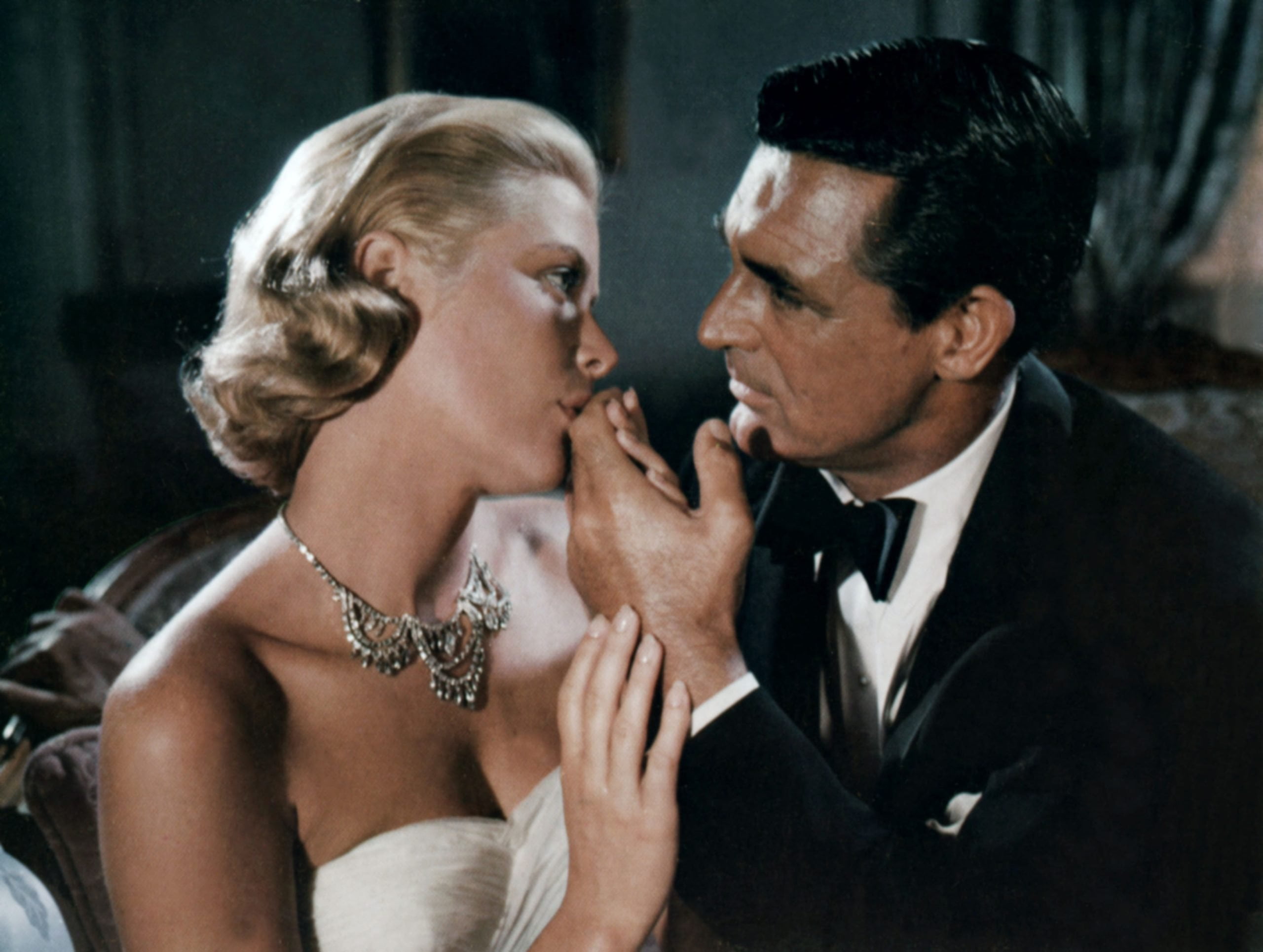 The movie is originally based on a classic novel written down by the famous writer, Alfred Hitchcock. The new version of the old film is set to be penned down by the renowned writer Eileen Jones. She has recently signed the deal. One of her notable works includes the extraordinary plot script from her Fox series, “Prodigal Son“. We don’t think the storyline of the film will get altered. But we are expecting to see some new addition to the old plot. It will be worth seeing how the writer adds twists and turns to the old movie story. 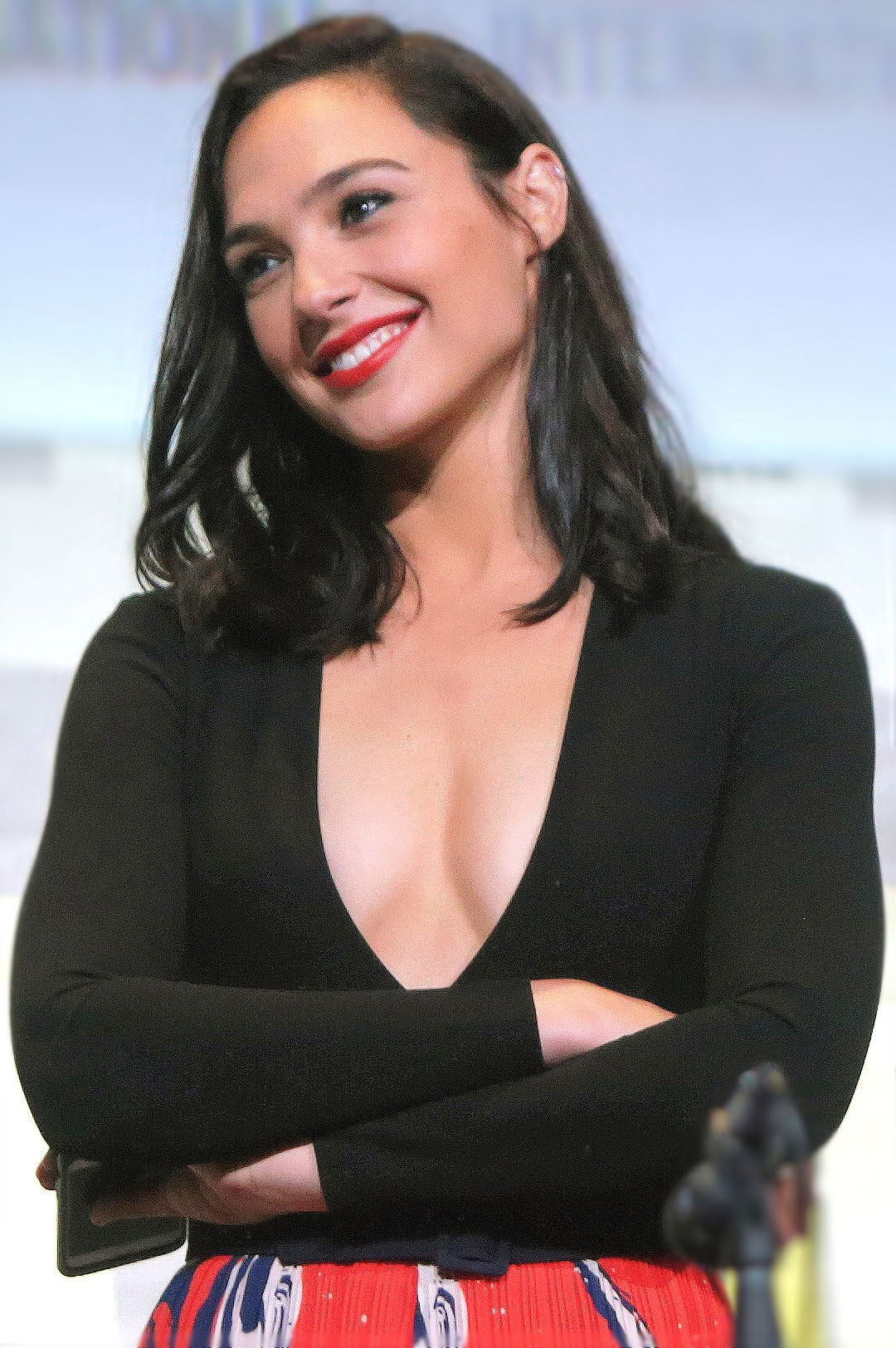 The earlier version of the film was set up by the Paramount studio, the same will be in charge of the remake film as well. Gal Gadot along with Jaron Varsano and Neal Moritz is set to produce the remake movie, “To Catch a Thief”. The filming for the new version of the movie has still not started yet but we are expecting it to start soon. 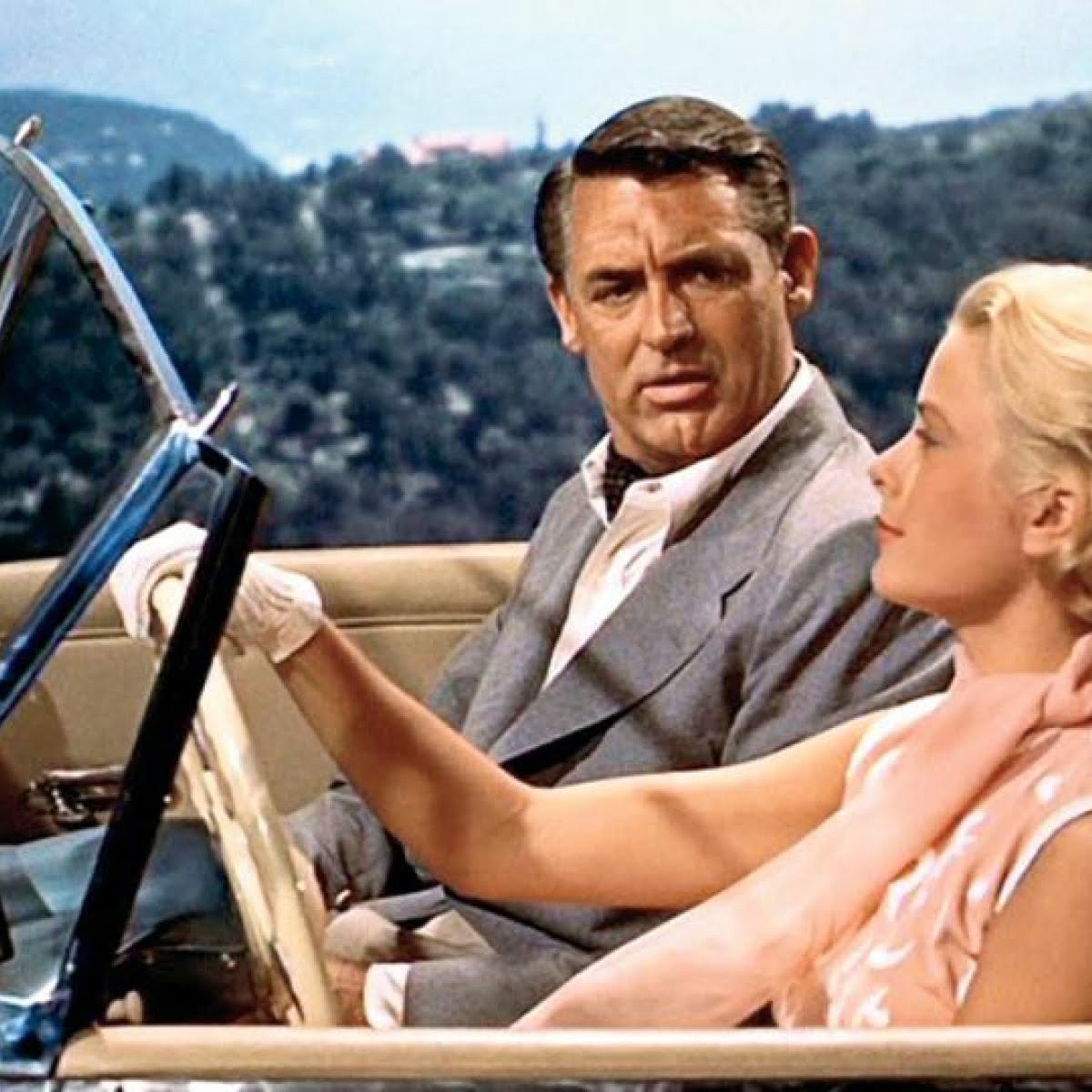 “To Catch A Thief” Remake Is Going To Feature The Gorgeous, Gal Gadot!

All eyes are currently glued on Gal Gadot. Looks like our gorgeous Israeli actress is setting unstoppable goals out there. After giving an extraordinary performance in the Netflix movie, Red Notice, the actress is now getting ready to stage in for another Hollywood movie. We are anticipating her to play the role of Frances Stevens in the upcoming remake film. Back in 1955, in the old version, this role was backed by Grace Kelly. She had delivered a noteworthy performance in the movie. 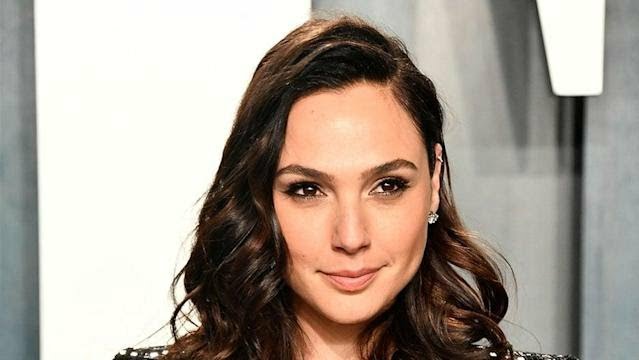 Gal Gadot has always given her best performance. Whether it was Wonder Woman or Netflix’s crime thriller, “Red Notice”, she has always shone through the crowd. The audience is looking forward to seeing a different side of her in the new Hollywood remake film. Apart from, “To Catch a Thief” remake, Gal Gadot is also expected to be seen as the Evil Queen in the Disney fairytale film, “Snow White”. Well, that’s all for now, stay connected with us to know more about the latest movies and shows, just right here.