Skip to content
Home News Tidying Up With Marie Kondo Season 2 Renewal Status And Release Date, Is It Canceled? 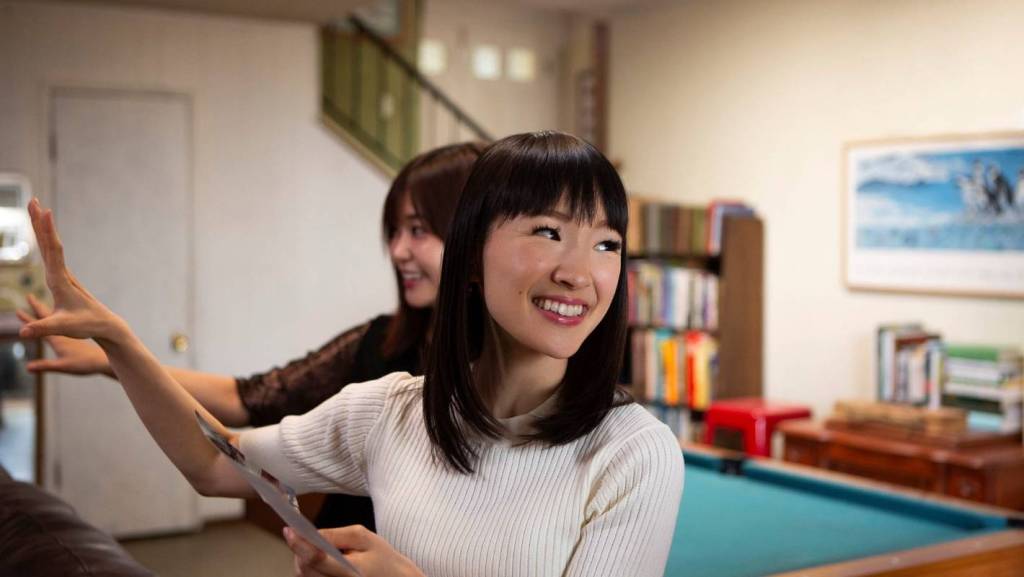 The Netflix show ‘Tidying Up with Marie Kondo’ first season was initially released in January 2019. The show was created by Marie Kondo herself. This show follows Kondo, the organizing consultant to devised the Konmari method of cleaning spaces as she helps American families organize and clean up their homes.

The show gains well support from the audience and the critics. In 2019, Marie Kondo earned the Primetime Emmy Award Nomination for outstanding host for a reality show. The show had a huge impact on the audience of the USA and UK that they began to donate to the charity of this organization. It can be said that Marie is a wonderful woman who is willing to change livesThe show raises the modern issue of unorganized and lack of cleanliness etiquette in families. But the main question now is will this show be back with a season 2? It has almost been two years that the first season of the show came out on January 1, 2019. It has been almost two years since then. However, Netflix has not made any word on the coming of the second season of the show. The show’s executive producer Gail Berman, on January 29, said in an interview, “We haven’t heard anything yet from Netflix, but we’re very overwhelmed with the response. You know when the high school people on Facebook have come to find you and tell you about one of your shows, that it hit a nerve out there.”

Other similar shows like ‘Dream Home Makeover” and “Get organized with the Home Edit ” are doing exceptionally well. So, it could be a good reason for the makers to bring back the show. Also, we know that Marie Kondo’s new show called ‘Sparking Joy with Marie Kondo’ was also released on August 31, 2021. It shows the Netflix is happy to work with Kondo and that could be considered as a good sign to bring back her original show’s season 2. The possible cast of the sequel season of the show

The series is presented by and created by Marie Kondo herself . one notable habit of her that is quite amazing tells us that she was interested in the art of cleaning and organizing from a very young age. Marie Kondo was also named among ‘Times 100 most influential people.” Her new show ‘ Sparking Joy with Marie Kondo ‘ is also centered around taking the cleanliness and art of organizing system to community level from the level of families and shifting it towns and smaller cities.

Marie Kondo is backed and supported by her interpreter, Marie Lida, who already enjoys a major fan base as a content writer. How the media portrays Marie’s humor and wittiness is worth appreciation. So if the show returns we may expect the powerful duo to return.

It will be exciting to know when Netflix decides to bring back season two of the show. Since the show comes up with a strong message of proper organization and well-maintained cleanliness, it can be an eye-opener for many.