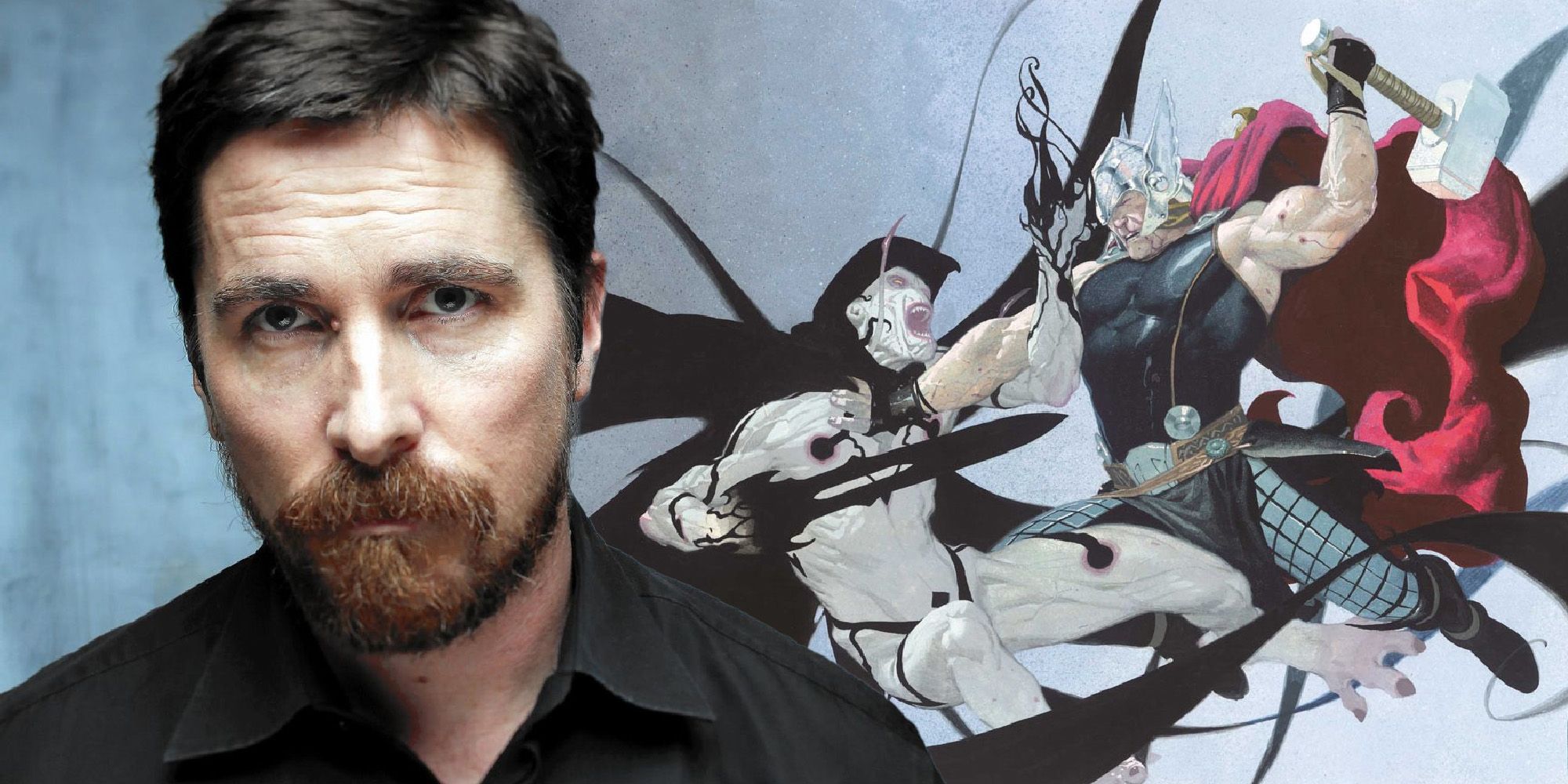 According to a new report says that Batman star, Christian Bale who is currently playing the role of Gorr The God Butcher has completed his reshoots, and the trailer of Thor: Love and Thunder have come out soon. In recent times Thor: Love and Thunder are doing the reshoots with Christian Bale (Gorr The God Butcher) on the beaches of Manhattan. Director Taika Waititi is returning to the MCU along with Chris Hemsworth as Thor and Natalie Portman as Jane Foster who is returning after 9 years in the Thor franchise. Thor Love and Thunder break the MCU’s trilogy formula as it is a fourth standalone film of Thor. Events will take place after the Avengers: Endgame and comes with a new villain Gorr. Why Thor Love and Thunder has gone under reshoots?

As the new reports come off that Christian Bale has completed his reshoots at the Manhattan beach as when we see in the leaks of Gorr we can see it was at the Manhattan beach in August 2021. Many leaks are coming out and many Lego leaks are also coming but it was still not confirmed by the Marvel Studios that either they are real or not. Nowadays reshoots are one of the necessary in films especially in Marvel movies as they reshoot a lot to give it a new look in the theatres of that specific film. As Gorr, The God Butcher plays the important role in Thor: Love and Thunder so it’s important to have some reshoots with him as Taika Waititi did in Thor: Ragnarok with Hela played by Cate Blanchett.

When the trailer of Thor Love and Thunder will out? 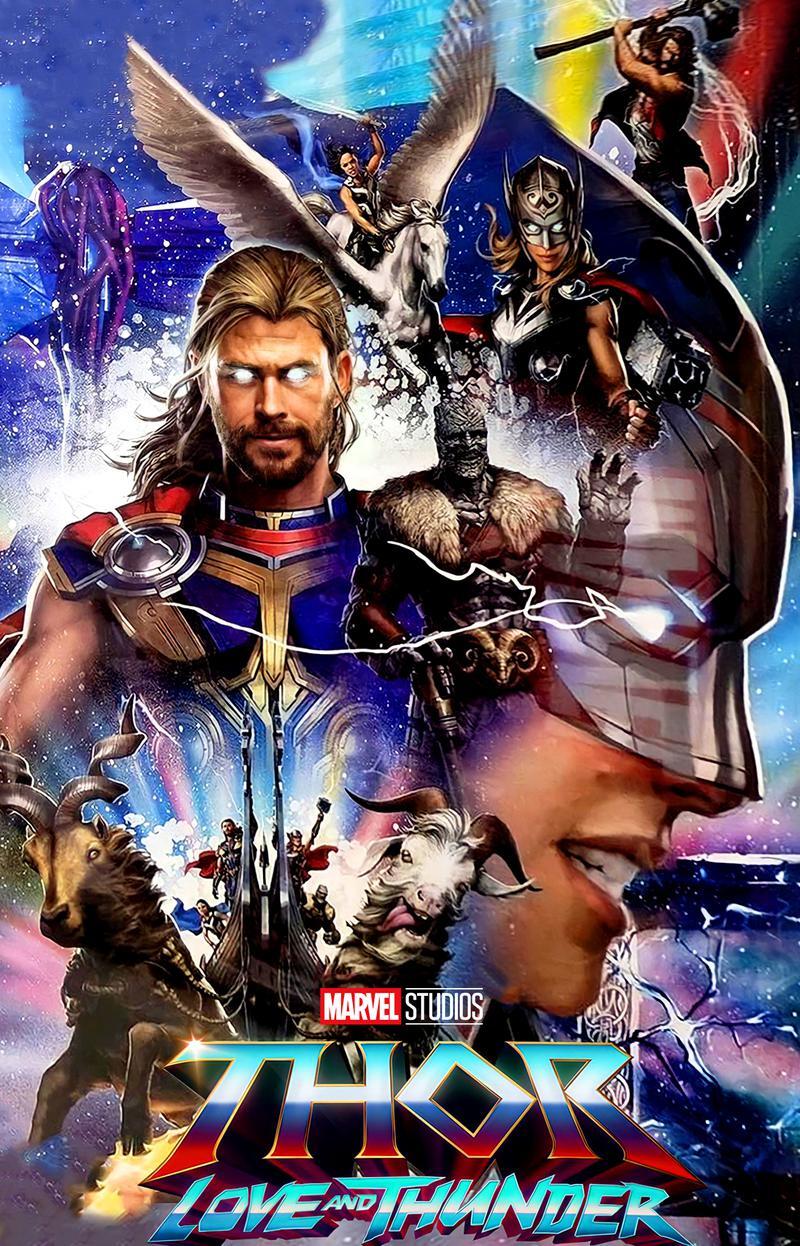 About Gorr The God Butcher

Gorr The God Butcher is a supervillain of Thor who appeared in the Marvel comics created by Jason Aaron, and Esad Ribic. Gorr was born on the planet with no name. On his planet Knull accidentally crashed while fighting with a golden armored god. Knull had All-Black the Necrosword. Gorr took the Necrosword and killed the gold armored god and became the God Butcher. He also killed the time god and took a bath with his blood and traveled to the past to kill Thor when he was younger.