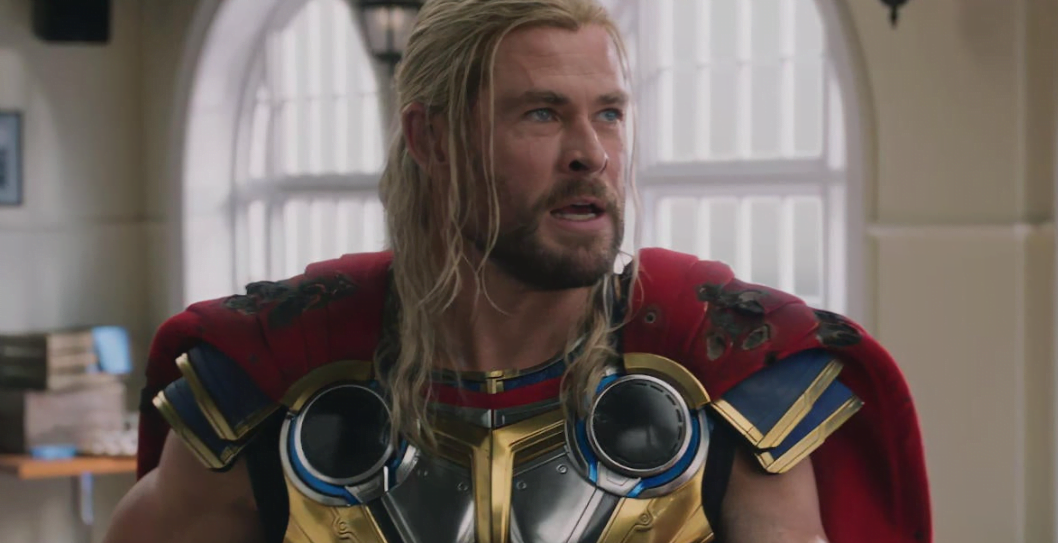 Thor: Love and Thunder is the fourth solo film of Chris Hemsworth’s Thor. Thor: Love and Thunder will release in just 6 days. But as the rumor spread for while will this be the last movie of Chris Hemsworth as Thor in the Marvel Cinematic Universe. But, Kevin Feige has given a chance to put a smile on the face of the fans as he confirms that we will see more of Thor, as this character has a lot to do with the Marvel Cinematic Universe. That means Thor 5 is happening sometime in the future.

What did Kevin Feige say about a potential Thor 5?

As the new movie Thor: Love and Thunder are releasing. Where fans are also is a tension that whether this is the last movie of Thor or not. Marvel Studios head Kevin Feige has shared that they are excited about Hemsworth’s MCU future saying “how he keeps evolving this complex character”. Taika Waititi directed the movie Thor: Ragnarok and he also directed the movie Thor: Love and Thunder. He addressed that if he will return in a potential fifth film. During the virtual press conference, Marvel Studios president Kevin Feige has told about Thor’s Future. Marvel Boss told that Thor has “plenty of incarnation that we’ve yet to see” in the comics that could be used for the character’s future. Kevin Feige’s words are noted below.

“I always said our interest in making additional stories is somewhat about continuing the character. It’s almost entirely about continuing the experience with the actor. I think of all our cast, not as their individual characters, but as the Marvel players who within that character can grow and evolve and change. And if we look at the comics as our guide, there are plenty of other incarnation of Thor that we’ve yet to see.

What is the role of Thor in the future projects of MCU?

The character Thor is from the beginning of the MCU. Thor was an important member of Avengers. And now his fourth standalone film is coming that Thor: Love and Thunder. As Kevin Feige has told there will be Thor in the future of MCU. Then what role will Thor have? As per rumors in the post-credit scene of Thor: Love and Thunder we get to see Hercules son of Zeus and Zeus tells him to kill Thor. So the possibility is there for Thor 5 and more parts of Thor could come as Feige told that there is plenty of incarnation. Thor could also appear in the other MCU projects such as Loki season 2, Ant-Man and the Wasp: Quantumania, etc. As he will do a major role in the upcoming phases of the Marvel Cinematic Universe. Fans are excited to watch Thor: Love and Thunder to see Chris Hemsworth again in action. Along with him Natalie Portman will also reprise her role as Jane Foster a.k.a Mighty Thor, King Valkyrie played by Tessa Thompson will also be in action and Korg played by Taika Waititi will do the same. As fans were quite sad that this will be Thor’s last movie. But the Marvel Studios boss Kevin Feige has cleared all the things as this movie is not going to be the last movie of Thor. Many more projects Thor will do in the MCU. Thor: Love and Thunder is set to release in theatres on July 8th, 2022.