Megan Fox and Machine Gun Kelly made their relationship official in 2020. Now the couple announced their engagement. Fans are happy for the couple but there is one more name on the list that is Megan’s ex-husband Brian Austin Green. Let’s find out more details in this article.

Megan Fox and Austin Green met on the sets of Hope and Faith. The two soon grew close to each other. In 2004, the duo started dating. However, Green was a bit confused about their relationship. The main reason behind this was the age difference. Megan was just eighteen years old while Green was thirty years old. Later, Megan somehow convinced Austin and the two started dating. The couple got engaged in 2006 but they called off their engagement in 2009. 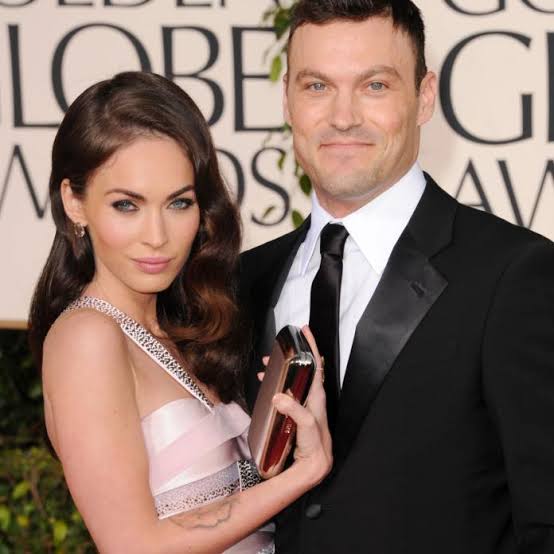 Soon after Megan started dating singer Machine Gun Kelly in June 2020. The duo first met on the sets of Midnight in the Switchgrass. Megan was also featured in Kelly’s music video of Bloody Valentine.

Recently the couple announced their engagement on January 11, 2022. Megan shared a post on Instagram and she described that Kelly was always by her side. She also shared that the two got engaged and they drank each other’s blood.

Megan’s ex-husband Austin Green has reacted to his ex-wife’s engagement. He shared that he is happy as long as she is happy. He also revealed that he feels good for her and the two will be co-parenting their sons. He does not hold any grudges for his ex-wife and is completely fine with her new relationship. 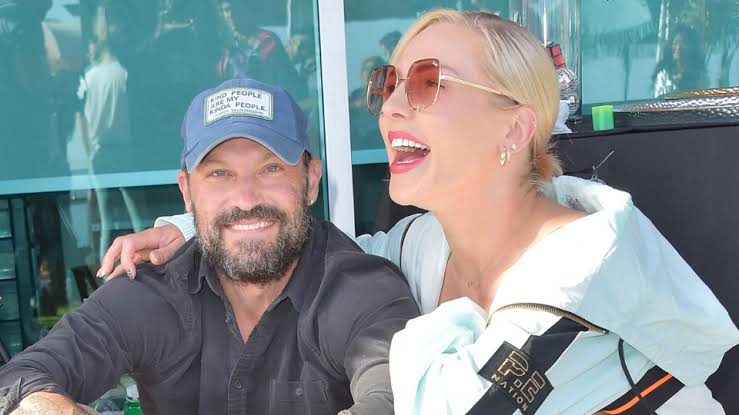 Austin Green is also in a relationship with another girl. He is dating Sharna Burgess. She is a professional dancer. Recently, Green shared a post on Instagram for completing one year with his new girlfriend. He shared that he is blessed to have her and is completely in love with her.

It looks like both Megan and Austin have moved on and are doing well in their personal life. Both are completely fine and have accepted their relationship. Now that Green has given his green signal for Megan’s relationship, it is possible that she takes her relationship one step ahead.

On the work front, Megan Fox will be seen next in the movie Big Gold Brick. The movie will be released on February 25, 2022. The star cast of the movie includes Emory Cohen, Andy Garcia, Lucy Hale, Oscar Isaac, Shiloh Fernandez, and Frederick Schmidt. The movie is written and directed by Brian Petsos.

Let’s hope that Megan and Kelly enjoy their new relationship. Fans are excited and happy after the couple got engaged. They are not waiting for the duo to tie the knot soon.