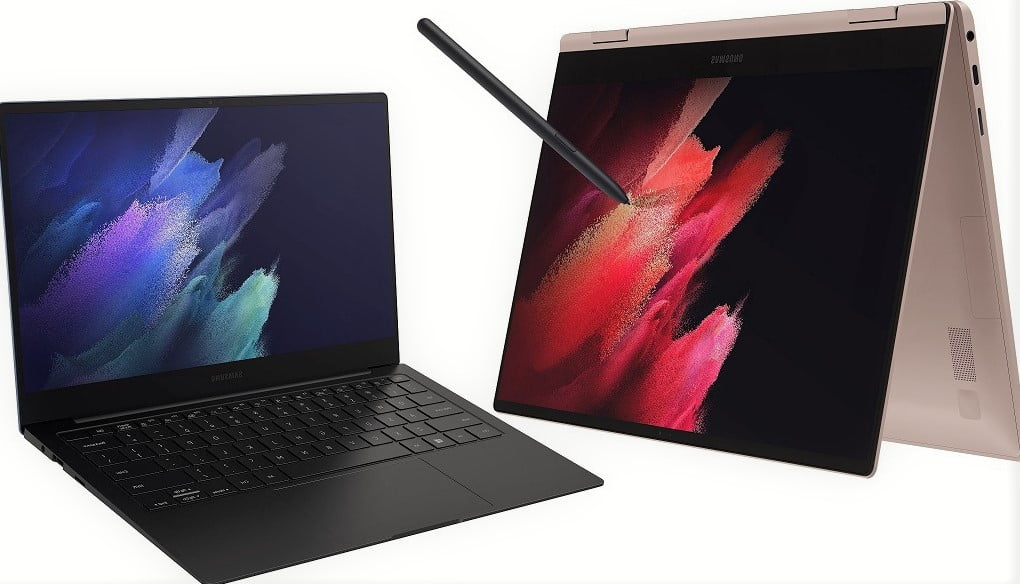 The two laptops feature AMOLED displays with 13.3 or 15’6″ touchscreens and smart color engine technology to ensure high-quality display output on a continuous basis. It also has Thunderbolt 4 compatibility and absolute durability, both of which are hallmarks of Samsung design.

The laptops were tested on the Intel Evo platform, and an ultra-thin, lightweight exterior with aluminum coverage was added. It also has up to 8GB of RAM and 1TB of internal storage, making it suitable for multitasking without stuttering.

Long-lasting batteries are also included in the new collection. Since the devices are meant to be used on the go, a long-lasting battery will enable users to use them without worry. The series supports 65W Fast Charging if you need to charge your tablet. A USB Type-C adapter makes it easy for PC users to charge their laptops.

Users may use Studio mode to have video calls that allow them to appear anywhere they want, no matter where they are. The Galaxy Book Pro series quick sharing feature allows you to share content with classmates and colleagues with only a few clicks between your devices. Drag and drop several files and content between your Galaxy Book and Galaxy smartphones quickly and easily. Mystic Blue, Mystic Silver, and Mystic Pink Gold will be available for the Samsung Galaxy Book, while Mystic Navy, Mystic Silver, and Mystic Bronze will be available for the Galaxy Book Pro360 on May 14.

Digivice-Digimon X: Meet the ultimate digimin gadget launched by Bandai America
Windows 10 Is Getting A Massive Improvement In Wireless Audio By Microsoft
Comment