We live as we dream alone… that’s what Joseph Conrad said. And as for the Amazonian Princess Diana, her dream comes true when she revives her love Steve Trevor in Wonder Woman 3 who was lost in the flow of time. It’s nothing unusual though. Why? Well… because she’s a princess?

Ever since it was publicly shared that the hero of Gal Gadot will be reprised again by Chris Pine in the upcoming sequel, only one question lingers in the fans’ mind…. ‘How exactly?’ As we all saw in the first installment made by Patty Jenkins, he sacrificed himself in World War 1 to resist the fireball. Even if we consider that he somehow got saved in that critical moment, the timeline that the second installment made by Ronald Regan follows will make him an old man of 103. After he dies again (what an unfortunate man) in Wonder Woman 1984, it seems kinda impossible that Chris will return again in the upcoming third installment. But this character is so essential for the story of Diana that we can always expect a comeback. 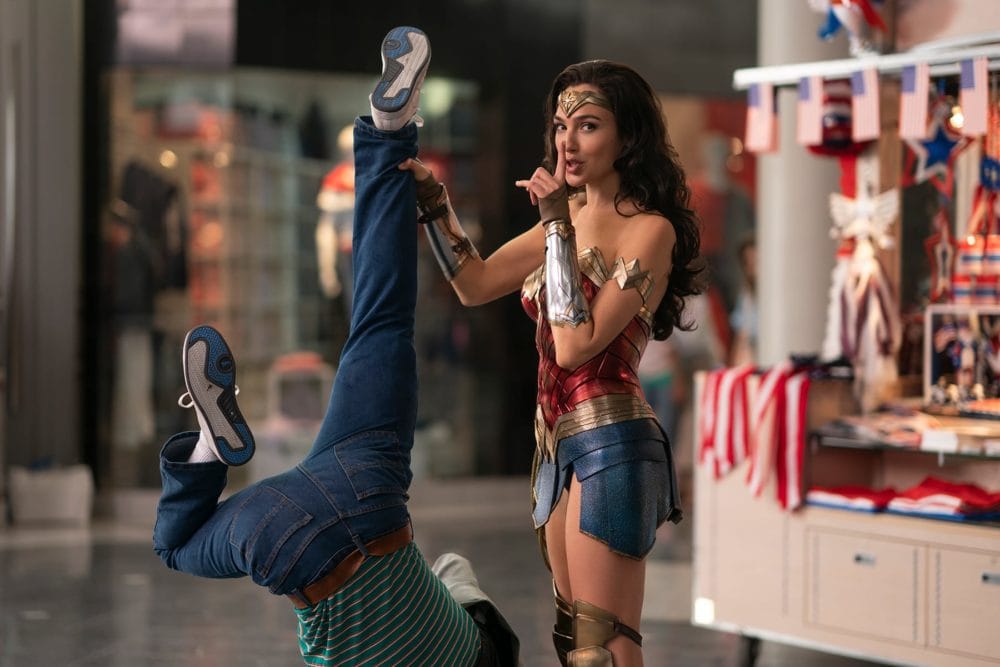 Reason Why We Can Expect Chris Paine’s Comeback

So, what are the theories going around that can explain this event where Steve Trevor can be back from the realms of the dead?

A Gift from the Gods

Before bidding her farewell to Steve Trevor for one more time. Diana repents for how much she provides to this world as a superhero. Protecting people, maintaining the peace everything she does while taking all the risks in her life, she does it without asking for any repay. Although she doesn’t have anything to complain about that she complains about, her not being able to keep one single thing to herself.
Her wish may come true in Wonder Woman 3 if the Old Gods of DCEU makes their moves. Although as the story tells the Old Gods are dead at the hands of Ares in a forsaken era, anything can be possible if we are gonna speak about such powerful entities. 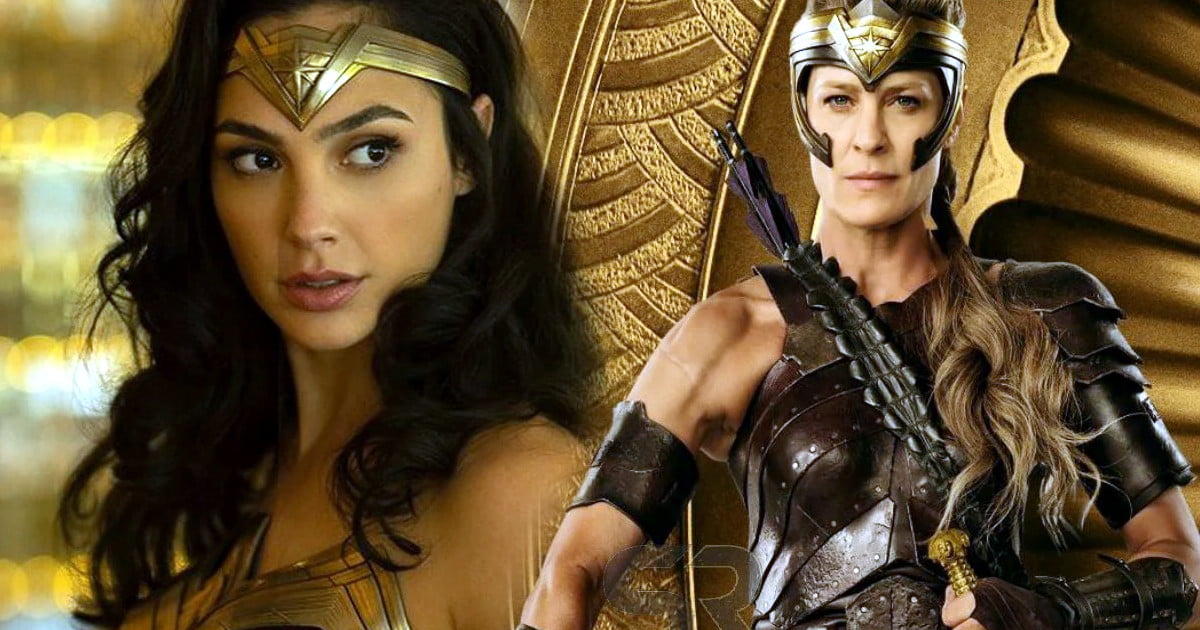 Diana Brings Her Love Back

If we follow the storyline where the Old Gods are gone for good, Diana might just be able to revive Steve by herself, if she gets to hone the abilities that she received from her father Zeus. As we follow in the Wonder Woman movie, Diana works out the power of her father in order to defeat Ares. In the 2nd installment, we also see that she had just upgraded her harnessed power she received. The power of invisibility that was given by Zeus, which was previously used to cover up the existence of Themyscira, could use it on the stolen aircraft of Steve.
So, with time and training, she might just be able to bring her love from the dead without risking the universe. As we see that DCEU unravels each of its live-action films under its big umbrella of the multiverse, this makes a chance for Trevor to be back in the franchise. The Steve Trevor of the original timeline may be dead for good. But if we consider another Steve from another universe, where he never reached Themyscira, means he survived the war and Diana died. Well… leaving out our own opinions, whatever happens, but Steve Trevor-s from another universe may just reach this timeline of DCEU.