We all love Wolverine, right? And if we talk about Wolverine, we have to talk about his team of mutants. The X-Men. There is a whole franchise out there regarding this supernatural team. Starting from X-Men 2000 to X-Men: The New Mutants, the journey with the Mutants feels awesome. Now, what if the comical adaptation of X-Men back from the 90s is back? Seems more interesting? Yes… you heard It right. On the Disney+ day, the streaming giant publicly declared that X-Men ’97 is going to be revived for good.

The co-writer of the popular series The Witcher, Beau DeMayo is going straight from the realm of Geralt of Rivia to the realms of X-Men. As the reports say, DeMayo will work now as the head writer and also will executively produce the animated show of Marvel Studios ‘X-Men ’97.’ The resurrected form of the popular 1990s animation series, X-Men: The Animated Series. The new version is scheduled to broadcast in 2023 on the universal stage of Disney+. The revived show was announced on Disney+ day along with the upcoming animated shows Marvel Zombies and Spider-Man: Freshman Year presented by Marvel Studios. The storyline of this upcoming series follows the plot of the X-Men cartoon that was released in the 1990s. The previous installment was aired from 92 to 97 on the Fox Kids Network. 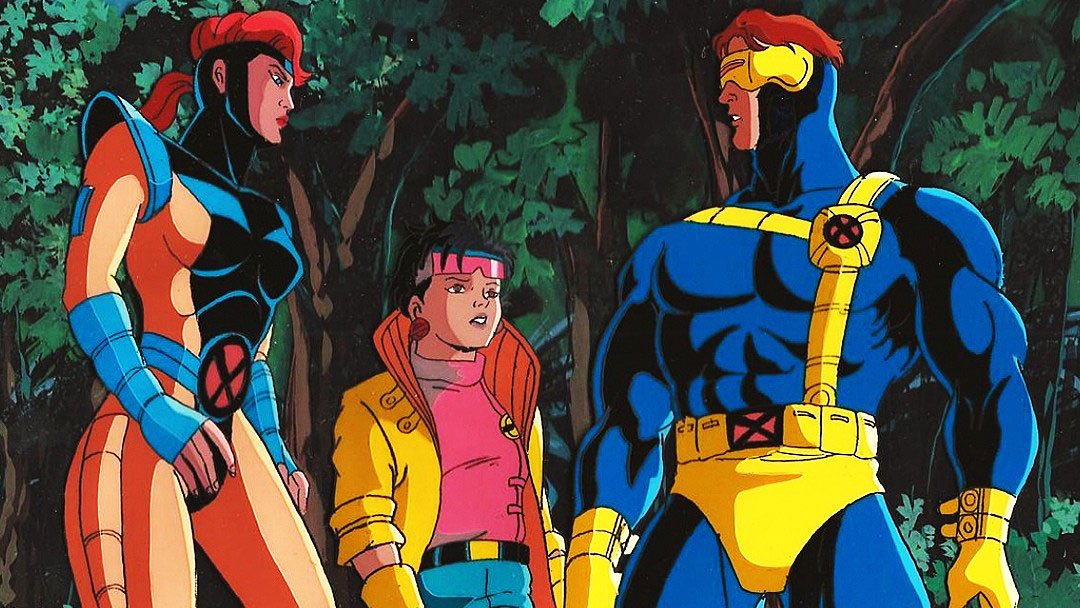 Beau DeMayo was actually the co-writer and also a producing body of the popular Netflix series The Witcher, which is originally adapted from the fantasy world book created by Andrzej Sapkowski having the same title. He also wrote the spinoff of the original series, the animated film The Witcher: Nightmare of the Wolf. Earlier, Beau DeMayo also worked as a writer and editor on three seasons of the popular TV series, The Originals, the spinoff show presented by CW, The Vampire Diaries.

The main team that is announced for the making of X-Men ’97 has Jake Castorena as the supervising director and Charlie Feldman as the supervising producer. the producing bodies and Exhibitors of the upcoming series X-Men: The Animated Series, Eric, and Julia Lewald will discuss the resurrection along with the director of the original show Larry Houston.

Expected Cast of the Series