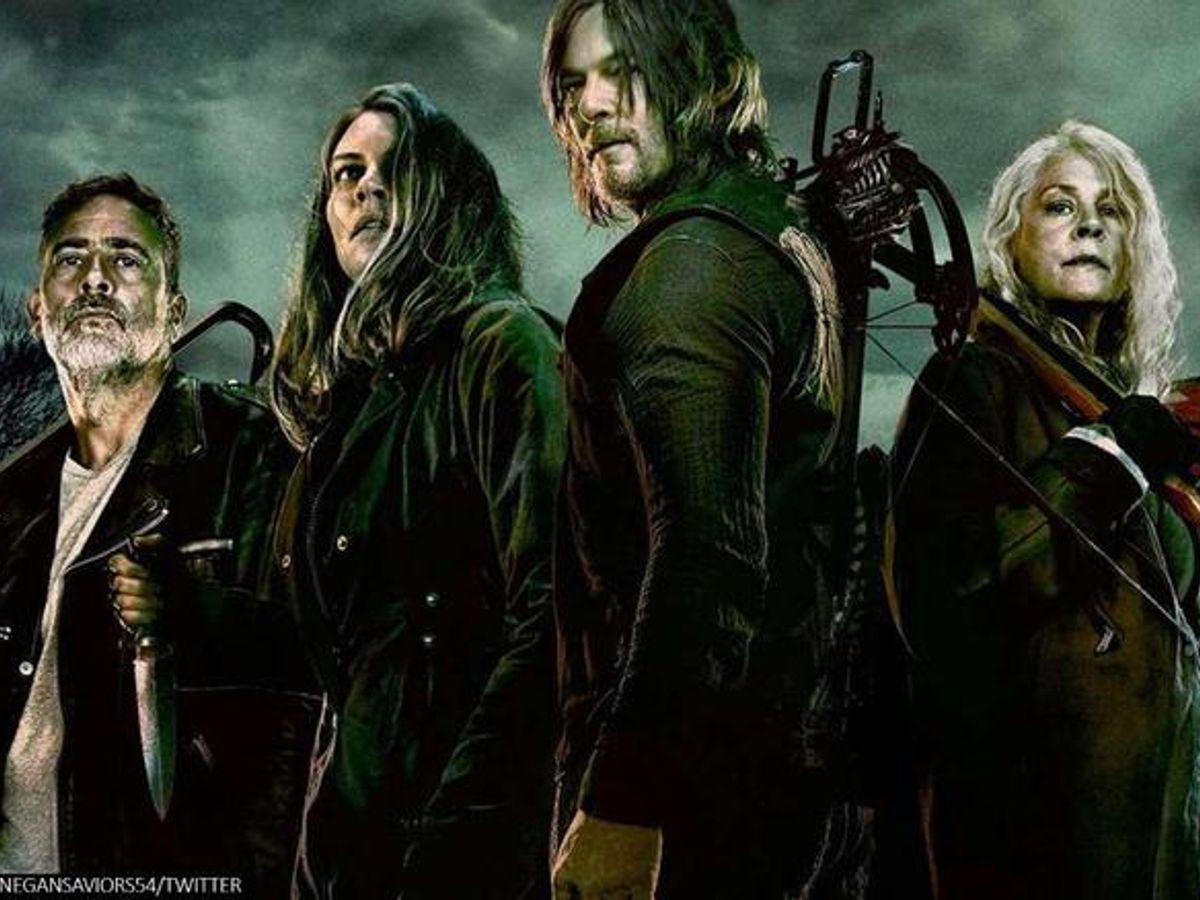 What this series is about?

As it is a horror series, thus all the characters are in constant threat but from whom? From “The Walkers” or the zombies. Listening to Zombies makes us think of a helpless situation in which all survivors would be. The series was produced within Georgia by AMC studio and Riverwood studio. This series is about what risks and methods people will have to adopt during a zombie apocalypse. This series shows a year or time period under the Zombies apocalypse.

When will The Walking Dead final season be released?

As last season was split into three-part with 8 episodes each in the total count of 24 episodes. The Walking Dead Final Season premiered on 22nd August 2021 in the United state on AMC with the first part. Now, this is the second part which we are talking about. The Walking Dead Final Season Episode 9 or Episode 1 of the Part 2 which is going to take you close to the end is all set with its lucky day on 20th February 2022 on AMC in the US. It will launch on 21st February 2022 on the star on Disney+ in the UK.

Makers of ‘The Walking dead’ are nowhere now; Why?

The Walking Dead was developed and produced by Frank Darabont who decided to make the comic book storyline part of the TV show On AMC. Undergoing this idea Darabont directed 1st part of the 2nd season of The Walking dead. He was also the Showrunner of 1st season. But why not he direct for long? If he gets fired? Yes, he had to leave The Walking dead in between because as per the first report we got to know that Frank was not able to run the show according to the series schedule but ahead it also comes forward that AMC fired him to overcome the budget. After all these Frank had to leave as director. 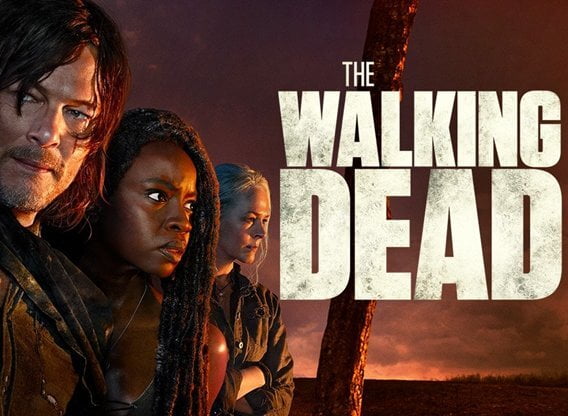 What is going to happen be in the 11th and final season of The Walking Dead?

AMC+ has already featured ‘The Walking Dead’ basic episodes with Daryl, Maggie, Carol, and Negan. But real big thing is that Maggie is back for the entire season and the Commonwealth storyline is going on. So, what is going on with the Commonwealth which is a very big group of different communities and governments in Alexandria? This group is introduced during season 10th. This started with the findings out from where Stephanie is? by Eugene because they are quite sure that she belongs to a very big community like Alexandria Hilltop Oceanside but she not answering any of his questions. Anyhow when Eugene comes to know that she belongs to Charleston West Virginia where the tv show Commonwealth is located. Till season 11 you all will get to know that soldiers trying to find Eugene’s group whereas he trying to find Stephanie’s group as nobody uses Commonwealth’s name during that time. There was also an episode when Maggie return with large baby Herschel after so much drama between her and Negan. Now she comes back to Alexandria to help them rebuild. Pamela Milton is the head governor of Commonwealth will be in season 11. Also, Michael James Shaw is termed as hardcore and a big deal during season 11. The main idea is that Commonwealth will continue to take in other small communities to grow stronger. People believe that Commonwealth is a permanent replacement place. As Maggie is a huge part of the storyline and this is the reason of coming back of Lauren Cohan again and again. As of right now, they confirm Rick Grime is still alive although his whereabouts are still unknown and they are trying to figure out what happened to him after season 9. The cast of The Walking Dead Final Season

This series sees the death of so many characters and needs every time new survivors. Thus the main cast for The Walking Dead Final Season are as follows: As all loved the last 10 seasons and want it to expand. But there is very little chance of season 12 because production has already expanded many times and now maybe it’s time to say goodbye. If the second and third parts of the final season will not be complete then definitely there is quite a good chance to welcome season 12 in 2023. So hope for best and may production think to expand it in a long way for the internet and new year wishes of fans.