Vampire… an unsightly being that really loves to fly around like a bat and suck blood. As we all have read from that famous novel of Bram Stoker (Guess the name), they are vicious creatures but have many weaknesses like garlic, holy water crosses, and most importantly… sunlight. Now… think about a vampire who loves to play games rather than suck blood. Yeah… Lord Draluc is a Game lover vampire whose weakness is… well… everything. He dies every time at the slightest shock, turning into a dump of ash. Yes, we are talking about The Vampire Dies In No Time anime. In this article, we will discuss The Vampire Dies In No Time Episode 4 Release Details.

So, what’s his story? Our vampire hunter Ronaldo found out that a vampire living in a castle has abducted a child. To be the hero, he invades the castle intending to save the kid and as well as erase the vampire’s existence. But that vampire is our Draluc, a scaredy-cat who turns into a dump of ash at the smallest shock. Besides that, that damn kid was never been captivated by him. The castle was just being used by him as his own playground.

Now eventually Lord Draluc’s castle gets destroyed and he becomes homeless. Or does he? Well, he shifted to Ronaldo’s office without bothering about others getting annoyed. Compromising through their differences they have to work as a team to protect themselves from other outcasted vampires, the vicious editor of Ronaldo, investigators, and more others along with the fact that Draluc dies all the time.

The Vampire Dies in No Time is a popular ongoing anime that started airing on 4th October this year. Directed by Hiroshi Koujina, produced by Frontier works and Kadokawa media house, and animated by Madhouse, the anime gained somehow enough popularity Just after the initial episode release to make it through a moderate rating of 6.68 (In MyAnimeList). Now as three episodes of this first season have already been aired, let’s talk about The Vampire Dies in No Time Episode 4. 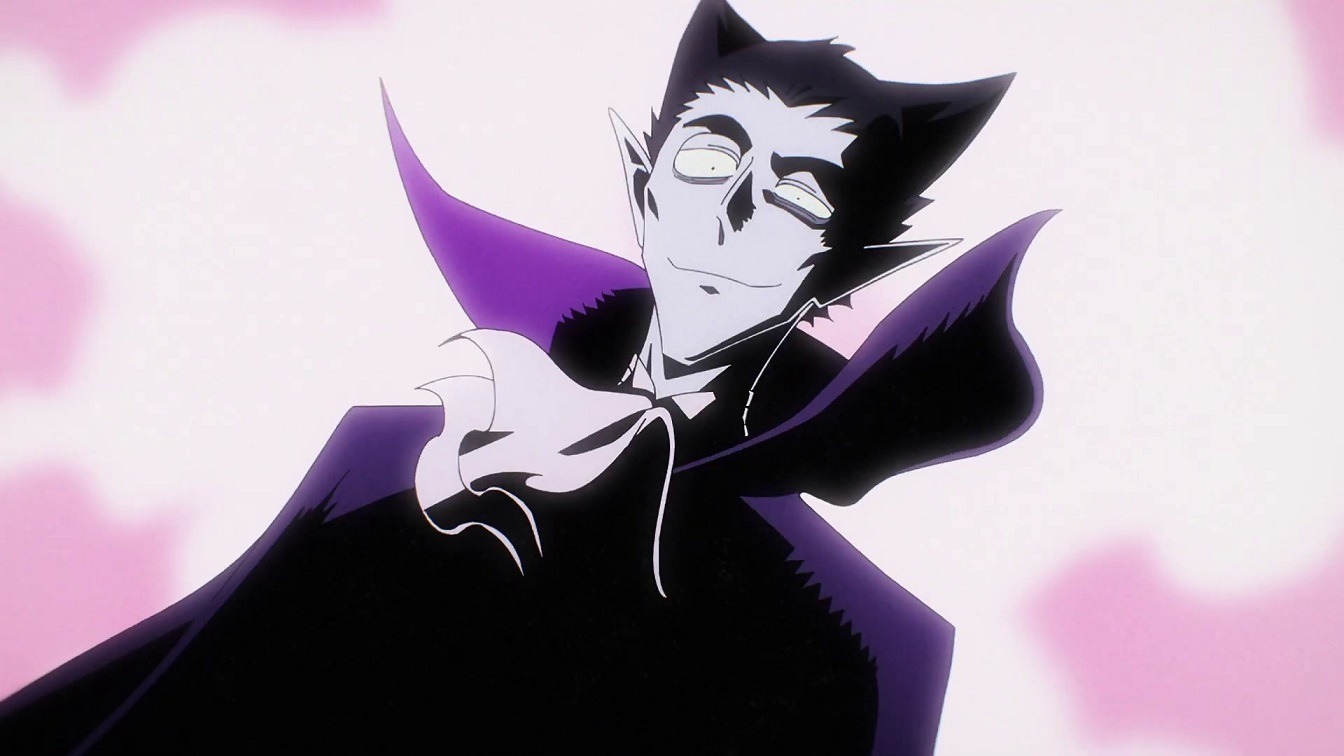 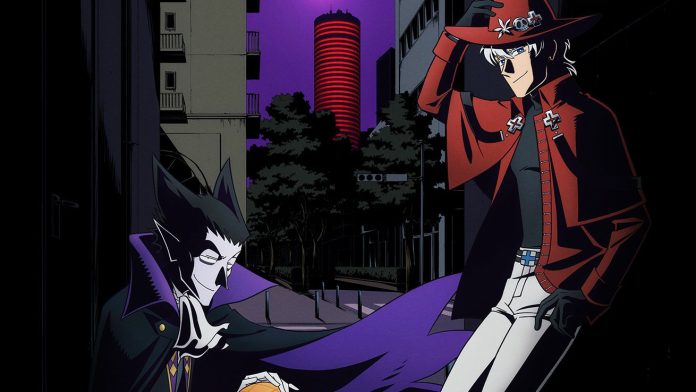 If everything goes as planned without any hindrance, then we can expect the upcoming The Vampire Dies in No Time Episode 4 on 25th October this year. So? How many days are remaining? Yeah… 5 days remain until Episode 4 to come out. The series is expected to have 8 more episodes up to its sleeves and the new episodes of  “The Vampire Dies in No Time” come out every Monday at 11 pm JST. You can watch it (in a legal way :)) on the online anime streaming platform Funimation who is also the show’s licensor.